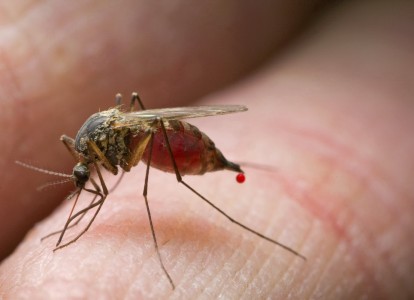 The World Health Organisation has declared a disease linked to the Zika virus in Latin America poses a global public health emergency.

Mothers infected with the bizarre strain often birth babies who suffer from incurable microcephaly, which means that they essentially have underdeveloped brains. There have already been around 4,000 reported cases.

WHO director general, Margaret Chan called Zika, commenting on the disease, advised pregnant women to delay travel to areas affected by virus and living in areas affected by Zika to seek advice from the specialist as well as protect herself against mosquito bites by wearing repellent.

Experts are worried that Zika virus is in the same category of concern as Ebola as the number of infected individuals is growing rapidly.

Opinion: The left-wing in the middle of the storm

The dirty wars of Latin America