On September 16, Nouri Mahmoud, a spokesman for the People’s Protection Units (YPG), denied in an official statement that the Kurdish group is planning to participate in the upcoming military operation of the Syrian Arab Army (SAA) and its allies against militants in the northern Syrian governorate of Idlib.

“Some media outlets have been speaking about participation of our forces in this operation. This kind of allegation is mere speculation and is far from the truth … As the People’s Defense Units and Women’s Defense Units (YPJ), we assure the public that our forces are continuing their hard struggle against the ISIS terrorist organization,” Mahmoud said in the statement.

Furthermore, the YPG spokesman pointed out that the group will continue to carry out attacks on “the Turkish invasion army” in the northern Syrian region of Afrin.

In late July, Aldar Khalil, co-president of the executive body of the Movement for a Democratic Society (TEV-DEM), said that Kurdish forces in northeastern Syria are ready to participate in any military operation the SAA in Idlib if this brings them closer to retaking Afrin. This statement led to a series of reports, which claimed that the YPG will take part in the highly-anticipated battle in Idlib.

The most recent claim came from Turkey’s Foreign Minister, Mevlut Cavusoglu, who said in a letter to New York Times editors two days ago that the YPG may aid the Damascus government in an attack on Idlib.

However, the September 16 YPG statement included no real news. No experts really expected that the Kurdish group, which is an ally of the US, will participate in any kind of Idlib operation launched by the SAA. Furthermore, this highly unlikely scenario could provoke Turkey to expand its military efforts against the Kurdish faction in Syria.

Even if the American proxies want to participate they wont be allowed by SAA and its allies.YPG showed its true colors multiple times in the last one year and half.

American orders to change their narrative

as
Reply to  peacelover

Lol no it’s because Trump oh so lovely with hairdos is such an unstable twitteerbox.

You can call me Al
Reply to  Trustin Judeau

After all this time, I have just understood your name / log on name – Very good, LMAO. 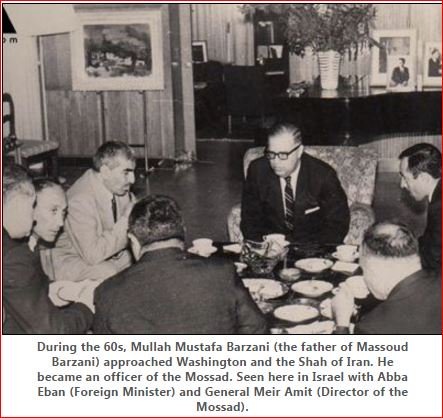 the kurds and turk are the same .they are backstabbers.and zio slave,s

I have never realised they do that hand symbol – what exactly does it mean, I thought it was some rapper crap, but obviously not.

It comes from Jewish Kabbalah. It’s related to Satan worship. The Jews first incorporated it in Satanism and Freemasonry and later on in Turkish nationalism through their cyrpto Jew agents in the Ottoman Empire. Not surprisingly it was this Jewish created movement that was responsible for the genocide of the Armenians, Greeks, and other indigenous people of Anatolia. It’s not much different from Wahhabism, which is another Jewish creation. These movements are Satanic, and were created as geopolitical tool of Jews. This is the reason Turkish nationalists are always aggressive, lack any sense of logic, empathy, morality, or common sense. They lie constantly, deny reality and truth, and are proud of inflicting genocide, mass murder, rape, theft, and displacing other peoples. They are basically criminals masquerading as a nationalist movement. This is simply the result of Jewish brainwashing.

Also the rapper stuff you mentioned also come from the same Jewish source. A lot of the musical genres that exist today have Satanic/Masonic roots, which is why you see that Satanic hand sign in metal, rock, and rap.

the world is full of good Psychology therapist mate , I suggest you do something for yourself and fix an appointment straight away. Oh my gawd ! yeah sure , you can’t , bcz psycology is a crypto-jewish creation to control the masses ….. and maybe , or maybe not , I am a jew myself trying to convince you something wrong in yr head while the truth is you are ok and i am evil myself . who knows … 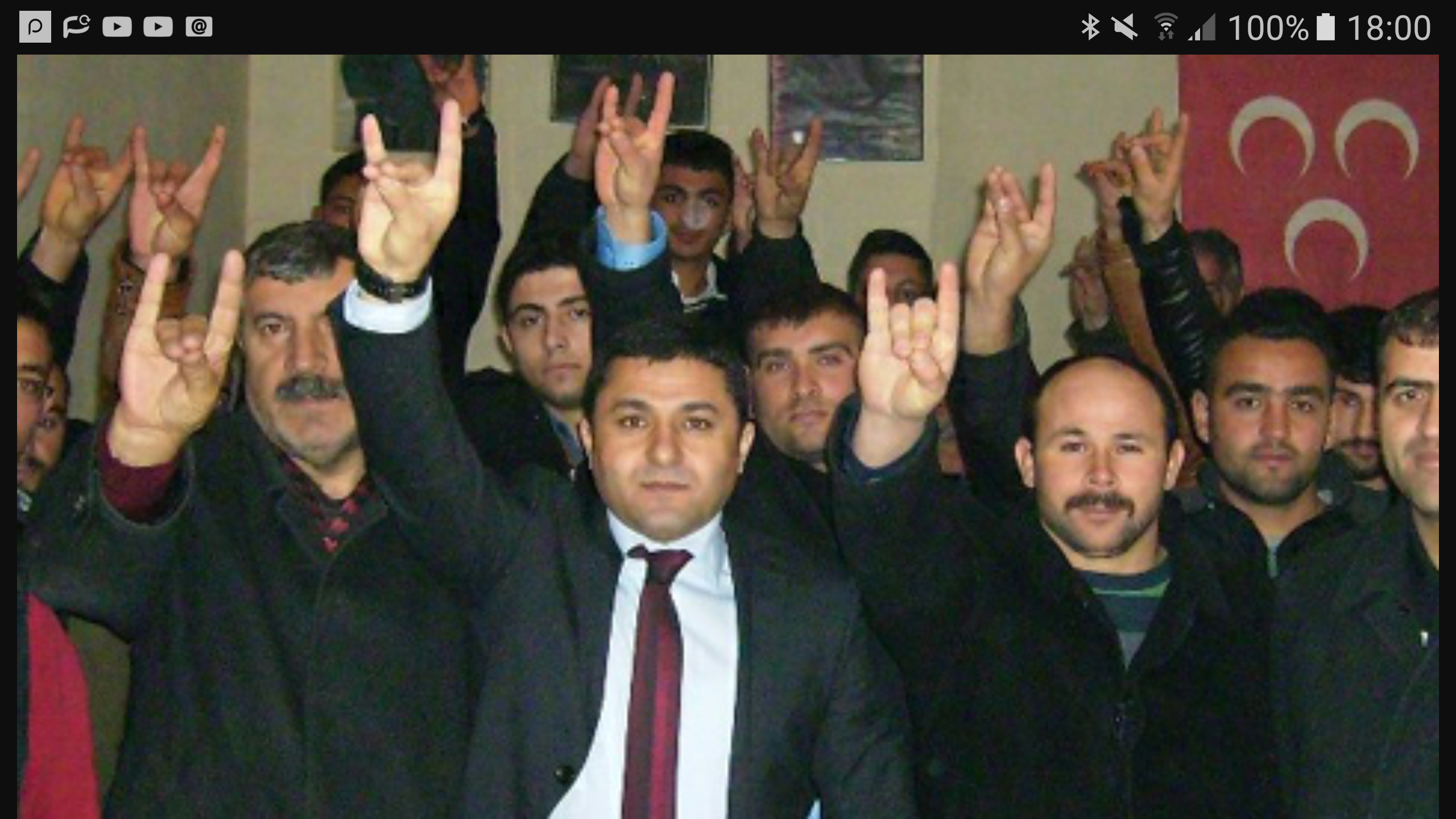 It get’s worse, even the rappers are in on it – Nooooo, they are everywhere.

At the wannabe Geo-Political and Turkey Experts and also to the Guy with his weird Conspirancy theories – Open Your Eyes – The Signs of the Turks is a little bit different then some North Americans or whatever.

As a Mongol wannabe ethnic Greek person who has delusions of being the same race as the Turko-Mongol tribes of the East Asian steppes – Open Your Eyes – as I clearly stated “A slightly modified version”. You just didn’t bother reading my entire post before posting with your typical knee jerk emotional reaction.

Turks are not zio slaves at all , but only the stupid ones.

Good idea, less problems with Turks. It won’t help them to legitimize their intrusion in Syria.
And after Idlib, SDF “Kurdistan” is next.

After Idlib,…. Al-Tanaf is next.

Putin is a Jew traitor.

Putin *still* sells Russian oil for illegal therefore worthless (according to Article 1, Section 10 of the US Constitution which forbids issuance and usage of debt as money) American dollars thereby aiding and abetting the American enemy by propping up the petrodollar system and the Judeo-American Military Industrial Complex (MIC) which it feeds and supports.

Putin is an Anglo-Zionist tool, a traitor to all Christians and all civilized peoples everywhere. Putin openly collaborates with the Jews and the Americans by enabling them to bomb and murder the Syrians and their allies with impunity.

How many times did Putin say he was going to destroy the Americans and the Jews who cowardly murder Syrians?

Right, Putin is a Jew.

Perhaps the Kurds are waiting to see what happens to the brinkmanship going on; if the Syrians call the US bluff and attack the US head-chopping, heart-eating, rapers and slavers, perhaps the Kurds will realise that it’s time to jump ship before the US torpedoes them for not fighting against the Allies.