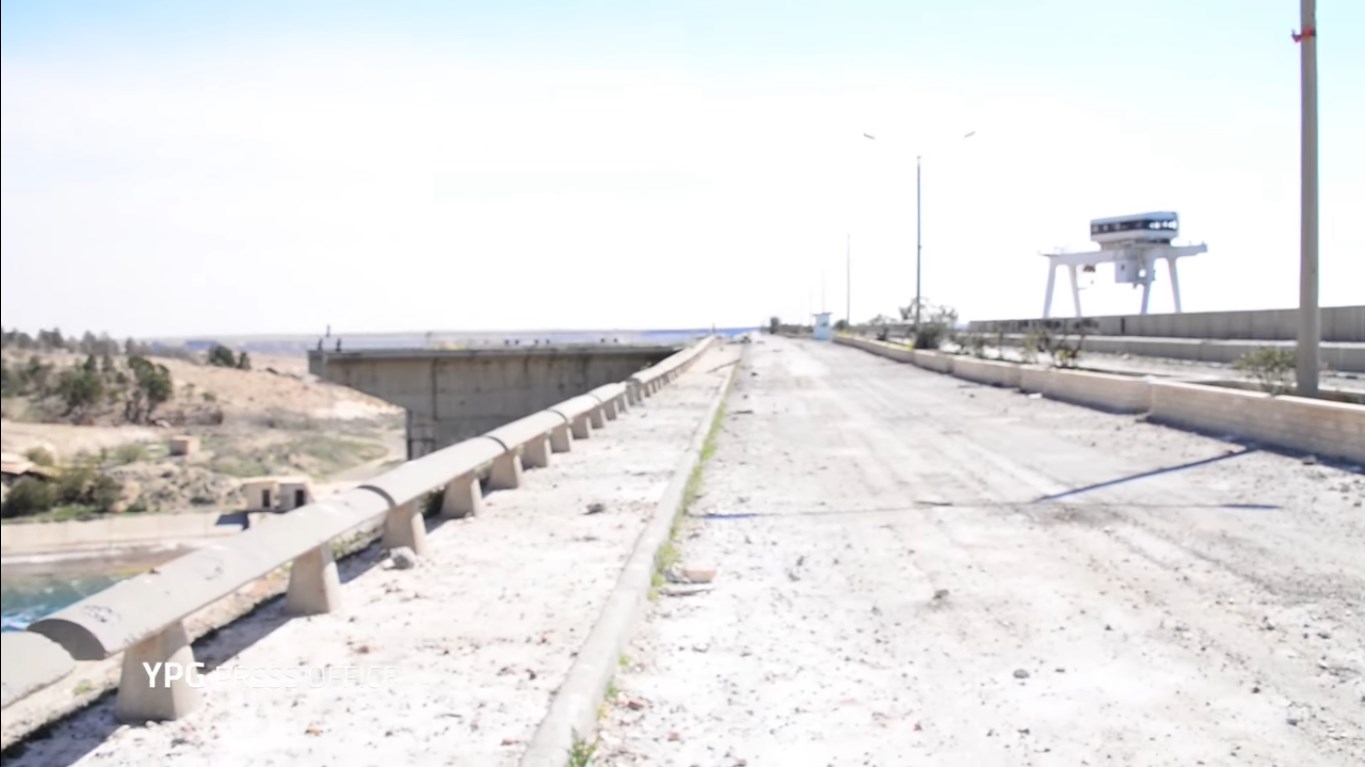 The YPG Press Office has released the first video from the area of the Tabqa dam located west of the ISIS-held town of Raqqa.

According to pro-Kurdish media outlest and activists, the dam was recaptured from ISIS earlier this week by the US Special Forces and the Syrian Democratic Forces (the YPG is its core). The initial reports about the capture of the dam by US-backed forces looked unconfirmed.

The video below is the only available evidence of YPG/SDF fighters operating in the area. They have control over at least a part of the dam.

ISIS denied that the US-backed forces had taken control of the dam.

A selfie from the area: 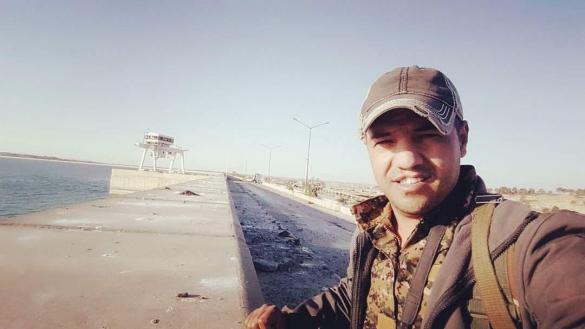 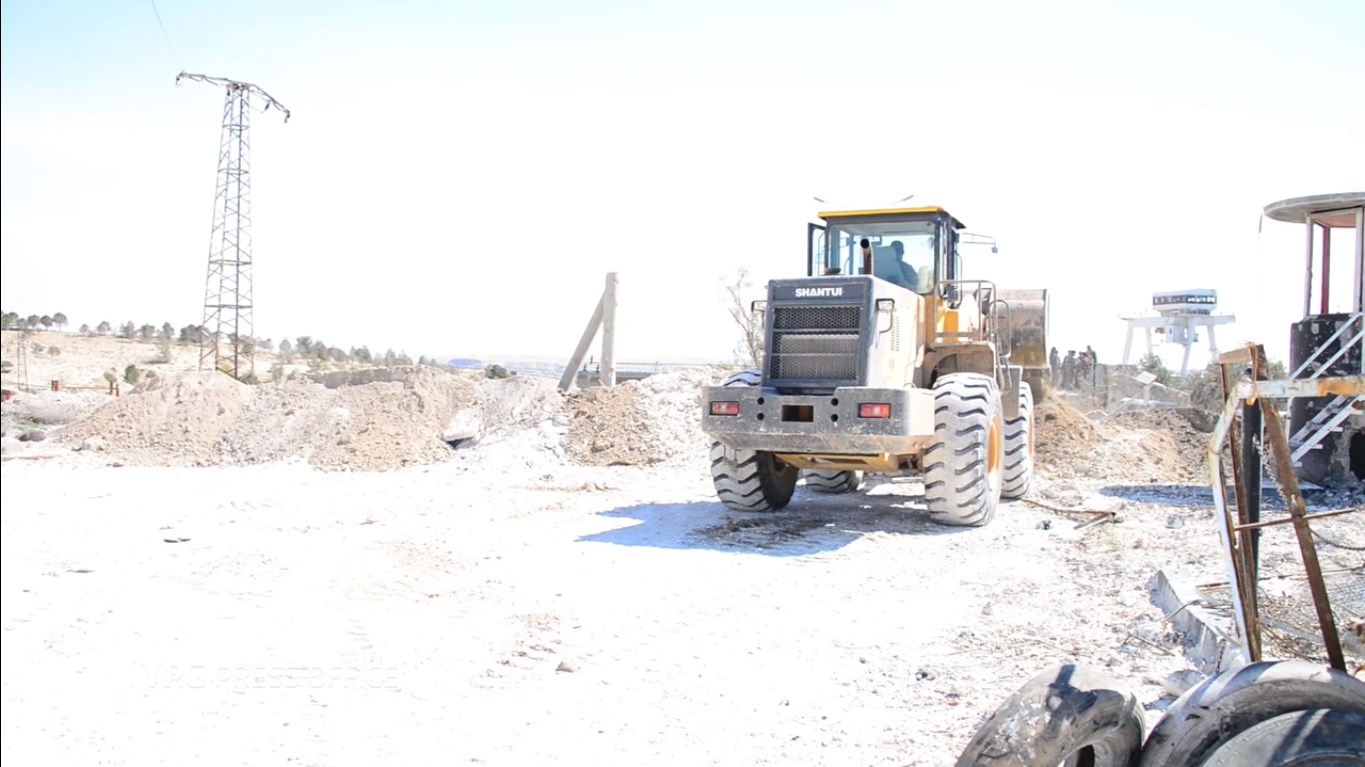 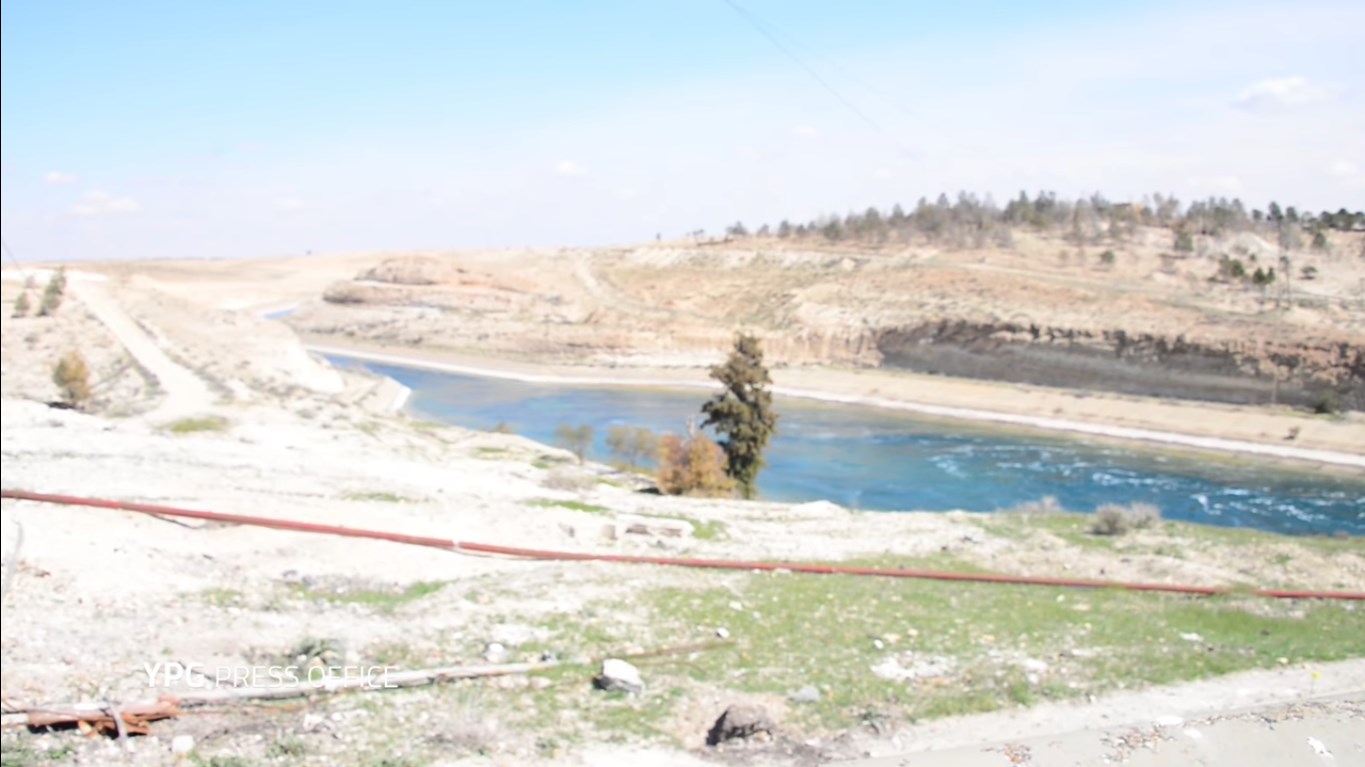 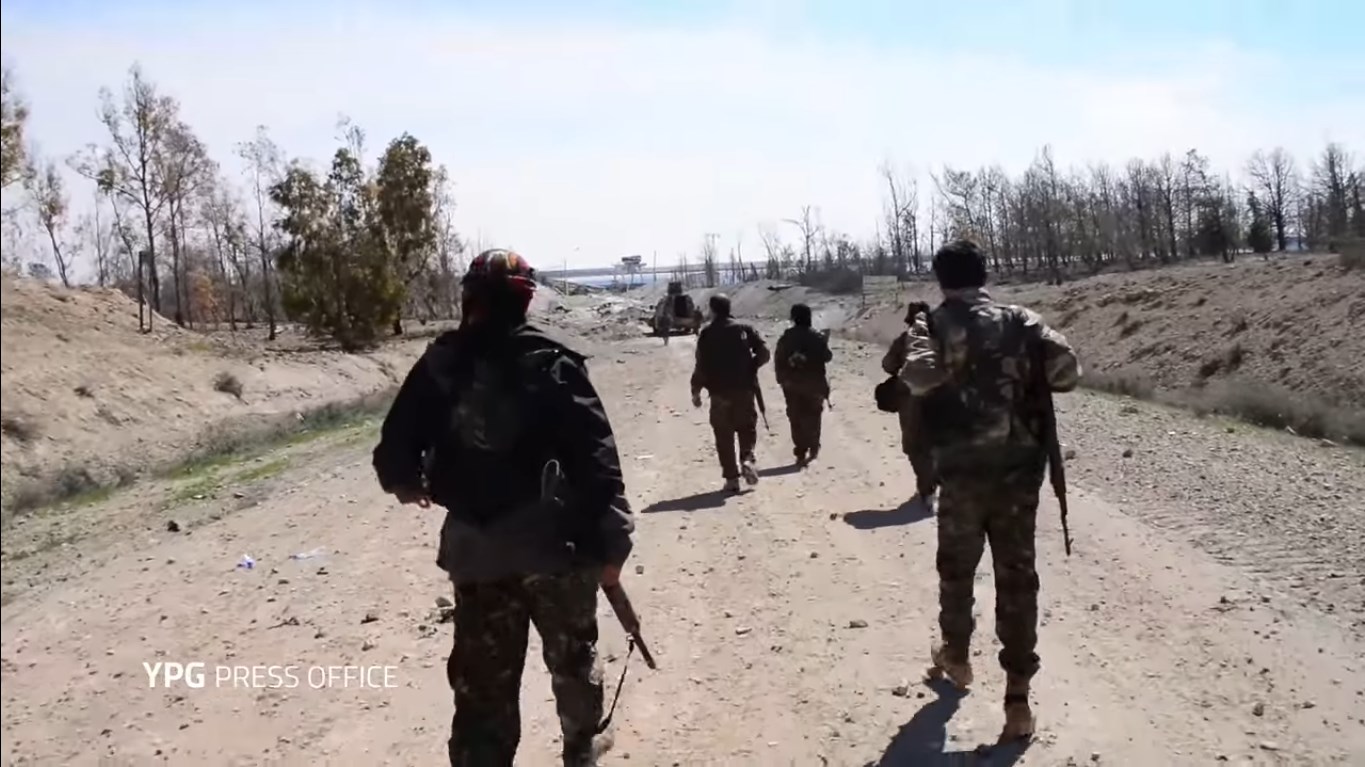 Well I’ll be DAMed. But have they taken it? ISUS denies this story.

this real heroes have just only 1 bridgehead north. they need the other side too

Yes, the dam thing is 4.5KM across! These guys advanced a little ways, took some pictures, and then ran back to the north shore. HaHa WE “TOOK” THE TABQA DAM!