The Kurdish People’s Protection Units (YPG), backed up by the US-led coalition, have seized a high number of villages, including Jib Shaair, Saryan, Harmalah and Al-Hedy, from ISIS terrorists in the province of al-Raqqah.

The course of the US-backed advance shows that its goal is to close the ISIS-held pocket northwest of al-Raqqah prior to moving closer to ISIS defense lines around the terrorist group’s self-proclaimed capital.

In turn, ISIS implements a fluid defense approach, withdrawing to prepared defense sites near al-Raqqah and tactically counter-attacking against US-led forces in a number of directions.

Now, the terrorist group is avoiding a direct confrontation with US-backed forces. Heavy clashes will took place as soon as YPG units reach the boundary circle of ISIS defenses near al-Raqqah.

ISIS has implented the same approach in response to the US-backed offensive on the terrorist group’s Iraqi stronghold – Mosul. Great progress by the Kurds.

Not impressed, backed by US and French air support on call yet stalled at Tal as-Saman. As the SF narrative says : ” … ISIS implements a fluid defense approach, withdrawing to prepared
defense sites near al-Raqqah and tactically counter-attacking against
US-led forces in a number of directions.Now, the terrorist group is avoiding a direct confrontation with US-backed forces…. ” See comments on earlier Raqqa threads. Will SDF Kurds die to liberate Arab Raqqa or stop outside defensive lines and wait for SAA ??

There’s ‘fluid’… and then there’s simply being in retreat.

Timing is everything, you know.

But of course, ISIS will counter-attack. How strong that will be, dictates what follows from it. But ISIS reached its ‘high-water mark’ some time ago… never again to reach it.

Read the SF narrative, local counter-attacks are just part of an elastic/delaying defense. SDF/YPG have taken many Dai’sh positions but so far these have been isolated, lightly defended by small forces in open countryside and SDF backed with US+FR air strikes. As the battlelines move closer to Dai’sh control of Raqqa city expect much stronger resistance, especially if Dai’sh are cut off from localized withdrawl routes. They will defend to the death. Never underestimate the enemy, this has been Syria’s mistake for many years

As far as I know, its not the plan to take Raqqa at all. As I see that, they will take the errigation channel all around Raqqa as a defence line. Thats the target.

Doing what: Will cut electric powerline from the dam and reduce the mobility for Raqqa town and round it and possiblities for counteratacs as well as SDF easy can attack them.

Im sure You are right about the ISIS defense and counter-attacking and the fortifications too. In dont think SDF should take more, than ISIS cant cross that channal or 1 or 1 other channels inside it.

The hope will be, that Raqqa will collapse, because its of no use and supply has to come in by vessels and rafters. Something like that.

The end goal is to take raqqa but they are far away from that, first they need to isolate it way more. After they reach the defensive lines outside the city, both dams, and Tabqa the 2nd fase will hold and start the 3rd fase from the east cutting the supplylines between deir ezzor and raqqa isolating it even more.

Thanks for confirming that. To many should be at a higher level of knowledge and dont repeat again and again, that the step now is Rasqqa itselv.

SDF are not bigger and better than that and not comparable with, what fx Turks as a full army should be able to – being delayed in its own way too.

Cutting the Der el Zor connect is an important part of it. They are stopped there for the moment, but give it a try by taking the big channel bridge in north and the villlage just at it below.

Your take on SDF taking and holding canal is great! It appears to be a great defensive line against ISUS counter attacks. When eastern flank is secured, then Ba’ath dam is only open line of supply? Checking the maps, I now see how Raqqa can be isolated. Thank you much for this insight.

i think SDF will take both Tabqa and baath dams in the 2nd fase, they need to close it for a good defence of their western front. Taking kadayran and al khatuniyah will form a good front line

Taking the dams looks like a very difficult task for now. ISUS will probably defend them well. Tabqa dam is 4.5KM across! But the northern roads from them can be cut.

SDF/Kurds are moving up to canal line now, but they may need some time for R&R. I assume that two bridges just south of Raqqa have been taken out by coalition airstrikes?

Dont think so, coalition does not take out bridges that far ahead of an offensive because they will just be repaired and the effect is big on the local population. same in mosul where they only distroyed the bridges during the offensive.

Is it? My concern is that the Kurds are being used as cannon fodder by countries which will pretend not to know them in the near future. The Kurds need to focus on what happens after Da’esh and its fan-boys have been quelled.

What territory can they hold permanently? What solid alliances can they make with other Syrians and Iraqis? How can they persuade other groups that the Rojava vision of secular, democratic federalism is the best solution for everyone? How can they resist Turkey? 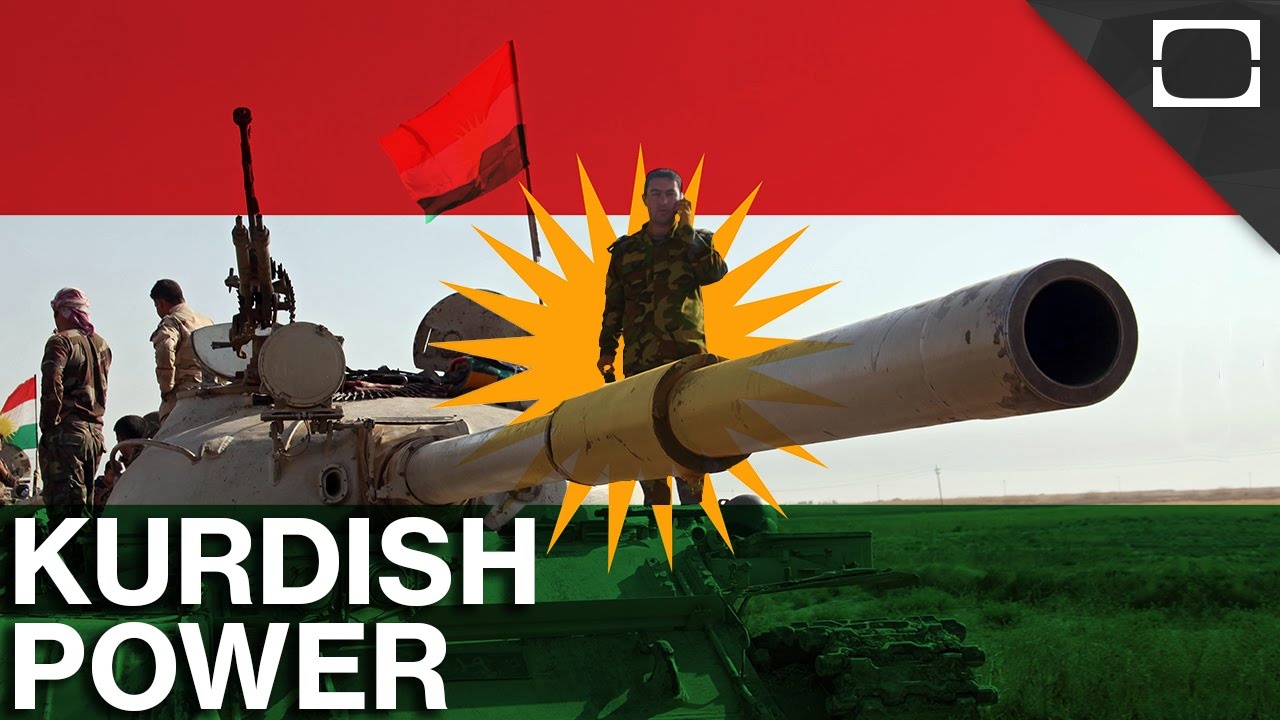 Cheer squads prove nothing, look at multiple news sources to get a balanced view