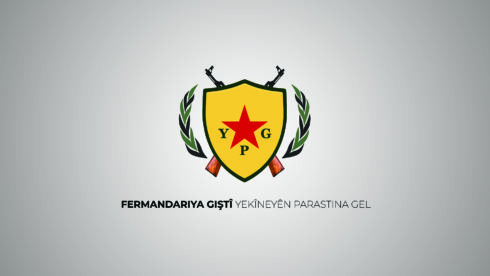 On July 29, the Kurdish People’s Proteсtion Units (YPG) released a statement claiming that their forces killed 11 fighters of Turkey-led forces and destroyed an armoured personnel carrier in the Syrian area of Afrin on July 26 and 27.

According to the statement, 6 Turkish soldiers were among the killed. However, this claim still has to be confirmed.

The Turksih military and its proxies are formally in full control of the area of Afrin, including the city of Afrin itself. However, YPG cells are still actively operating in the area because Turkey-led forces had not been able to secure all the mountains in the Afrin region.

Maybe the kurdish terrorists could do Assad a “favor” and have their allies place more FUKUS terror camps if they recapture Afrin, like all idiots wants them to do.

And then apart of the peace negotiations is autonomy for the kurdish held region along with 20-25 FUKUS terror camps in Syria like Iraq has. So Assad is basically occupied by Washington.

That should please these Erdogan haters.