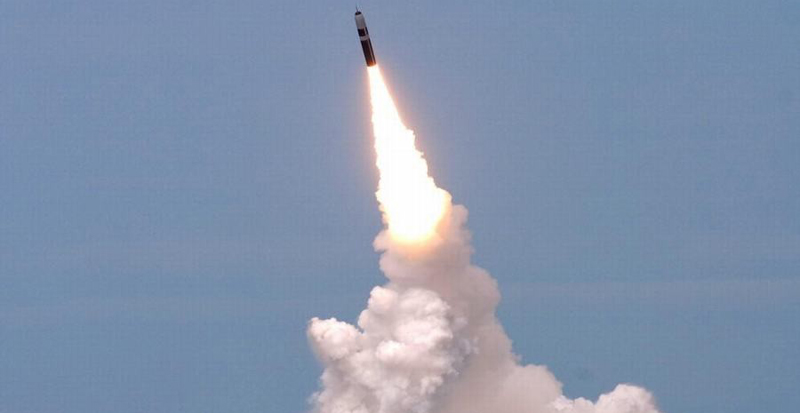 A strategic airbase of Saudi Arabia in the southern part of the kingdom was fired with a ballistic missile by the Yemeni Army, the Fars news agency reported, citing its own military source.

There is no information about a number of casualties, but in the past, Saudi personnel and military equipment suffered heavy losses as a result of similar ballistic missile attacks by Yemen.

The attack was a response to Saudi Arabia’s continued air raids on Yemen’s civilian population all over the country.

On September 10, an industrial zone, including a power plant and a desalination plant, in al-Shaqiq region of Jizan province in the southern part of Saudi Arabia came under Yemeni Scud missile attack. According to reports, missile precisely hit its targets.

I certainly dont want to downplay the yemeni missiles but their pressreleases are very much like we killed 150 plus personel plus over 25 tanks and helicopters with one missile, i don’t buy that, even if you get a lucky hit.

Yep, ur right. This missile, in it’s original form(SA-2/S-75) only had a 440lb warhead. Since it’s inception, there have been many refinements to the missile which increased its range, but decreased its payload(like the saher). Since the missile doesn’t even break the golden 1000lb “blockbuster” limit, it’s fairly certain that this missile could cause normal damage that we see caused by the more common 500lb bombs like in syria(half a block heavily damaged, with one building leveled, on average).

The real question is who sold it to Yemen. Iran the world largest sponsor of terrorism is at the top of the list, and 2nd, and 3rd. Russia and Iran -swapping spit.

Son your way off-base we are the greatest sponsor of terror in the world or don’t you bother to catch up with the news who do you think funded them in Serbia Syria Libya South America and the death squads, we weren’t training pastors you know to murder women and children some 54-55 countries have felt our gentile touch and Syria won’t be the last.!!

Last time this airbase was attacked, as per the same sources that South Front uses, 66 men, 17 F16’s and 7 AH-64’s were destroyed along with the Queen of England and a cabal of zionist bankers possing as US credentialed reporters. GTFO, this site will post anything.