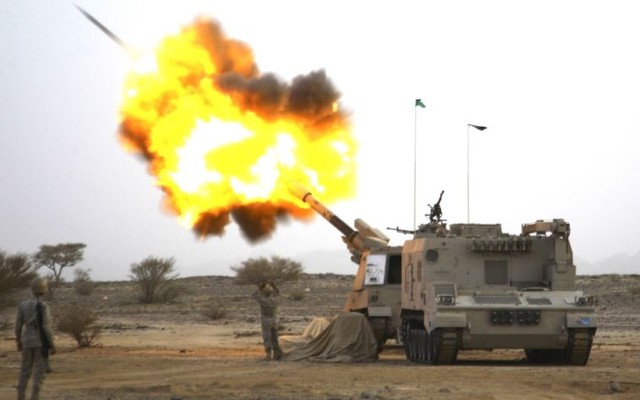 Yemen’s army and its allies have conducted a ballistic missile attack against a Saudi military base in its southwestern Asir region. It is unknown the extent of the damage or the death toll caused by the two fired ballistic missiles.

The Saudi aggression in Yemen since March 2015 has led to the death over 8,000 people, in which 2,236 are children. The Saudi led coalition airstrikes have especially targeted civilian infrastructures like hospitals, schools, factories and dams.