The swap reportedly included a Saudi colonel and several Hadi loyalists in exchange for a number of Houthis and Yemeni Army fighters. 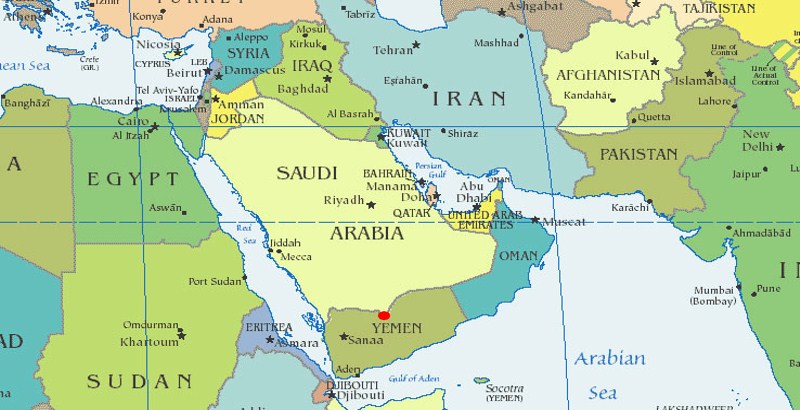 It is reported that Yemeni sources have denied that Ansarullah’s Houthis delegation went to Riyadh for talks with the Saudi regime on Tuesday.

A Middle East based news agency Al Manar said the Houthis delegation did not go to Riyadh, but the delegation met near the Saudi border in order to discuss a possible ceasefire deal that would benefit both sides.

According to Al-Manar, the two sides met at the Yemeni-Saudi border, engaged into a long discussion that prompted Saudis to offer a cessation of airstrikes over Yemen in exchange for the Houthis to back off Saudi Arabia.

It also reported by Al-Manar that the Yemeni delegation refused the Saudi offer, insisting that all hostilities must cease in order to install stability. 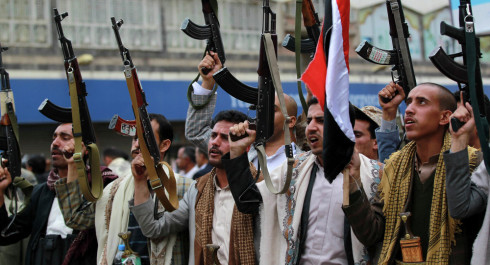 The two sides did agree to a prisoner swap. The swap reportedly included a Saudi colonel and several Hadi loyalists in exchange for a number of Houthis and Yemeni Army fighters, according to Al-Manar.