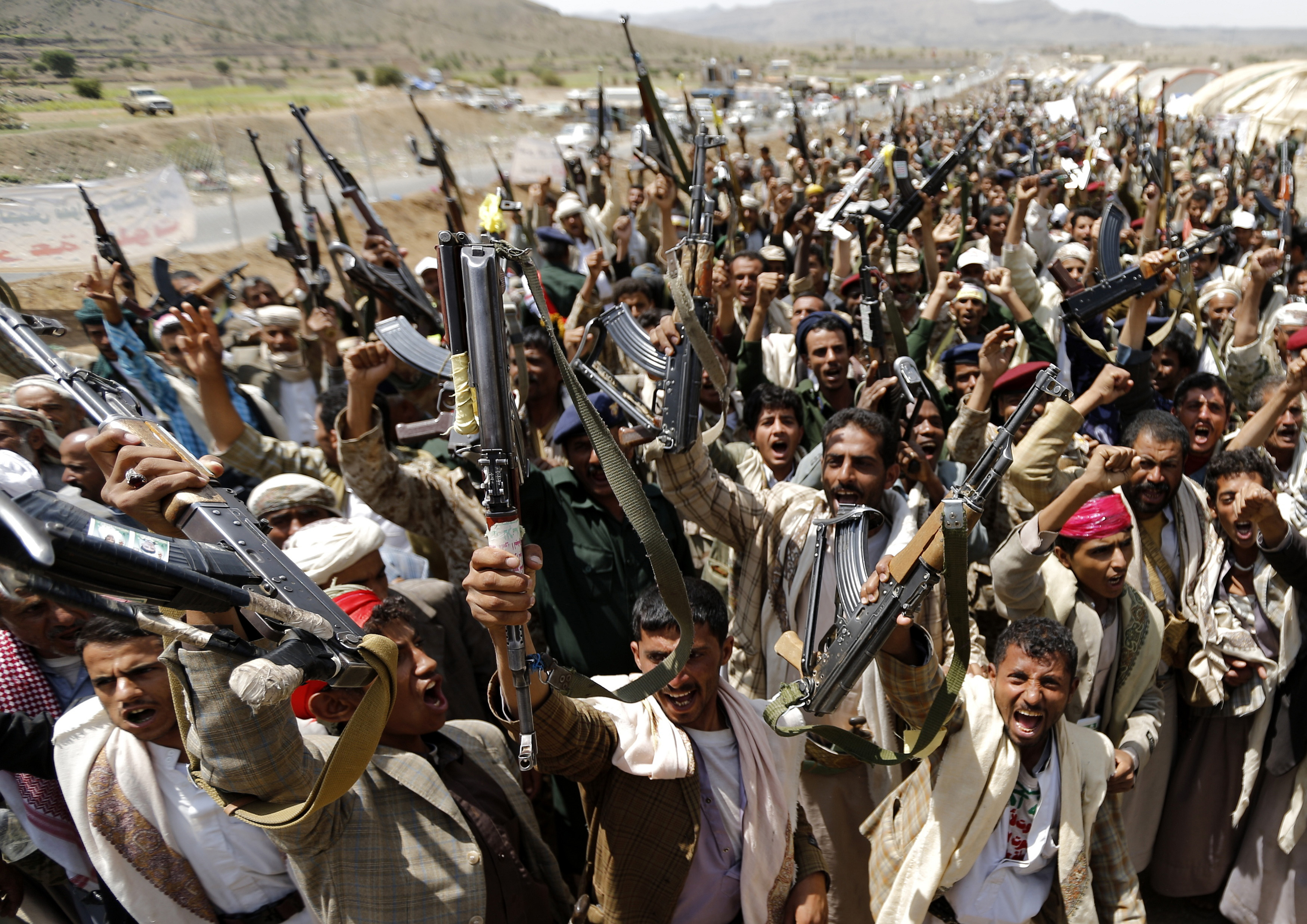 The Yemeni rebels repelled another attack of the Saudi-led Forces in the Western part of Ma’rib province. The Saudi Forces suffered heavy losses in a counteroffensive.

According to Nawaf Adnan, the Saudi Forces and the Yemeni rebels are currently holding a tough battle in the Eastern and Western parts of Ta’iz.

On July 12, the third attack on the Yemeni positions in Yam Benham region was launched by the Saudi Forces. However, the attack was ineffectual.

On July 11, the Yemeni rebels’ missiles hit and destroyed the Saudi Arabia’s weapons and ammunition depots in the city of al-Hazm in al-Jawf province. According to witnesses, heavy smoke could be seen after the Yemeni missiles hit the depots.

The Yemeni missiles precisely struck the Saudi-led forces’ arms and ammunition depots, as a result of what the Saudi Forces sustained heavy casualties.