Local media reported that the rebels have shot down Saudi’s drone over the southern province of Ta’izz. 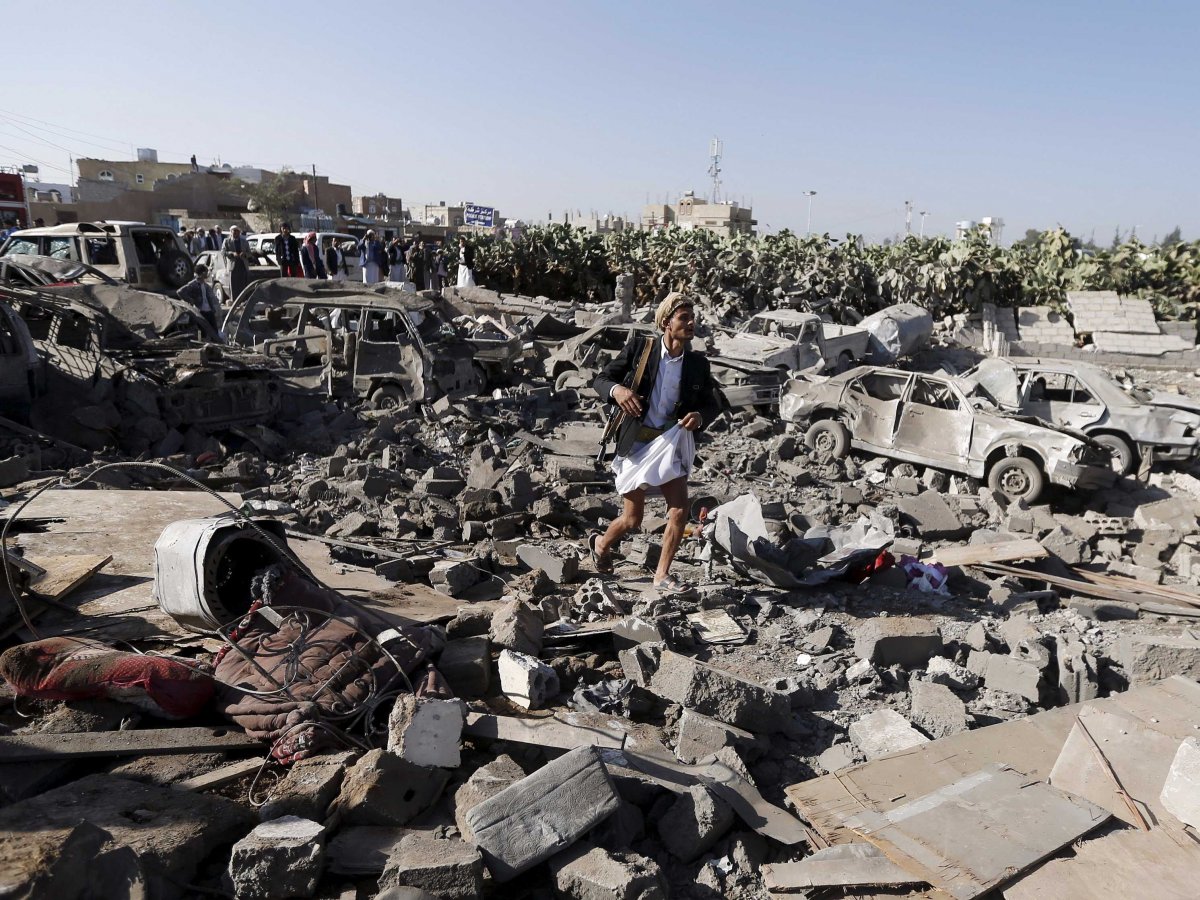 On Sunday, an unmanned vehicle was shot down in the area of Siman, in Sabir al-Mawadim District of Ta’izz Province. The news comes after Saudi Arabia launched a series of airstrikes, striking the capital Sana’a and destroying a food factory, essential in times of war. Also, at least two civilians were killed in the province of Ibb, and another two civilians were killed after Saudi fighter jets dropped about 50 bombs over the Haydan District.

Officially, more than 7000 civilians have been killed in Saudi’s airstrikes in the past 7 months. The war there still seems to be unnoticed by Western media, and nobody pays attention to the war crimes of Saudi Arabia. We shouldn’t be surprised by this fact, because double standards lay the foundation of the Western propaganda machine.