The Zalzal-3 ballistic missile of the Houthi-Saleh alliance has once again hit Saudi Arabia’s strategic military positions and bases in the province of Asir. 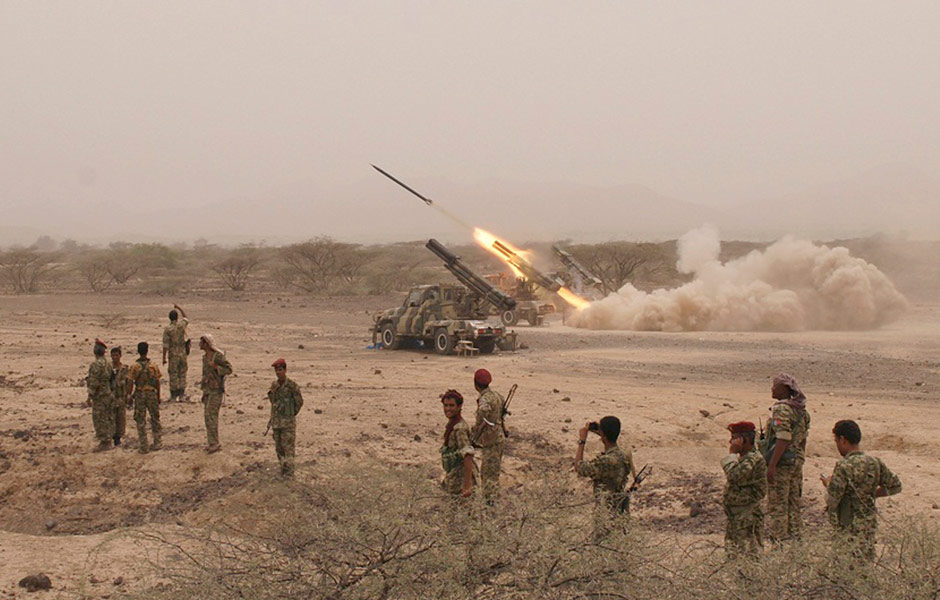 Saudi Arabia’s strategic military positions and bases in the kingdom’s province of Asir were hit with the Zalzal-3 ballistic missile by the Houthi-Saleh alliance. The attack was a response to Saudi airstrikes on residential areas across Yemen.

According to sources, the mountains that are under control of the Houthi-Saleh alliance are overlooking the provinces of Jizan, Najran and Assir. For this reason, now Saudi Arabia is in a very critical situation, meaning that Riyadh has captured nothing and just lost territory in the last 18 months of the war in Yemen.

The Saudis are hopeless. If is carries on they will end up surrendering the flip-flop warriers.

Next step. Russia, Iran, Iraq, and China recognizes the Houthi council as the official govt of Yemen and sponsors membership into U.N or at least hints at this to get the KSA to stop butchering Yemenis.

I know, the Russians don’t view themselves as Excepionalists to right every wrong. But arguably this is both lawful, stabilizing, and they have an interest in stopping Al Qaeda/ISIS. Ah … the road to Exceptionalism (hell) is paved with good intentions. That is how we got there.

Poor soldiers and command. It takes more than money to win a war. I’m curious if these guys keep advancing north if they won’t call on U.S. to bail them out.