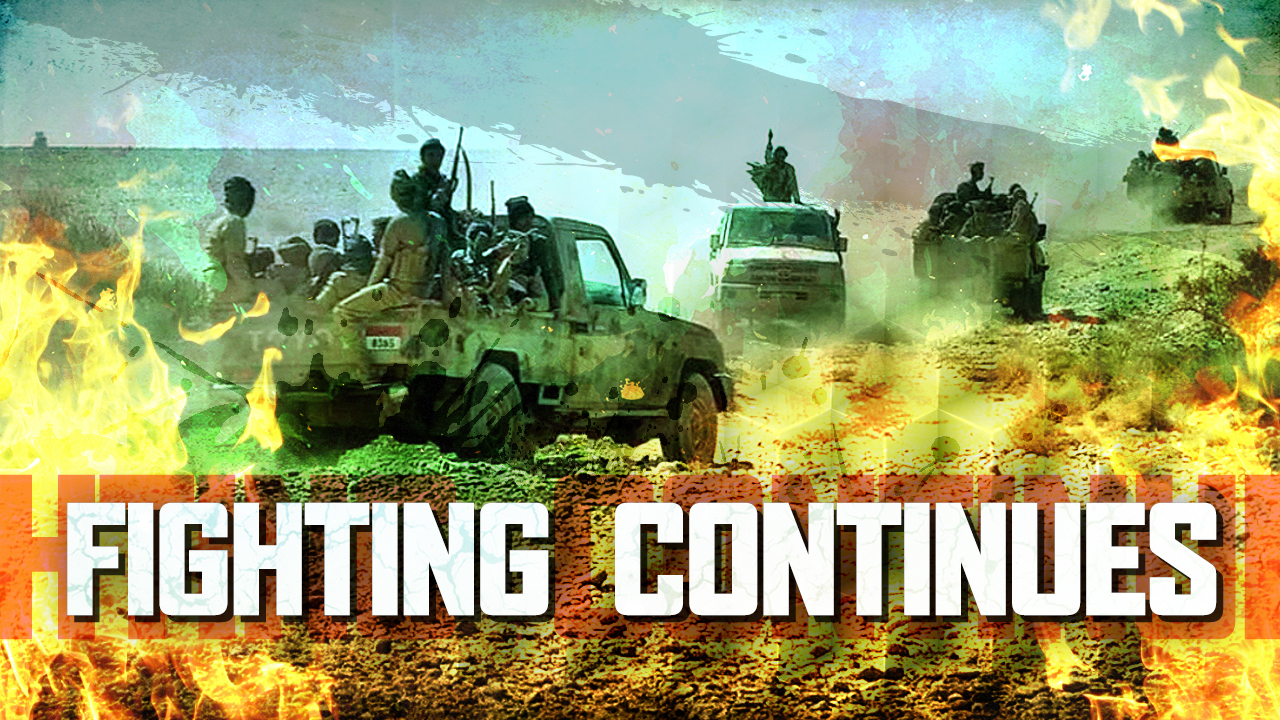 On August 21, Muammar al-Iryani, Minister of Media in the Saudi-backed Yemeni government, claimed that a senior commander and expert of Lebanon’s Hezbollah was killed while fighting with the Houthis (Ansar Allah) in the central Yemeni province of Ma’rib.

1-Hezbollah expert & leader Akram al-Sayed, was killed by artillery bombardment of National Army on Umm Riesh front in Marib,a painful blow to Iran &sectarian militias, &indicator of its involvement in operations in Marib &of importance of Marib for expansionist project in region pic.twitter.com/cSZz6857ng

According to al-Iryani, the commander, Akram al-Sayed, was killed along with Houthi leader Abu Ashraf al-Asadi and eight fighters on Umm Riesh front in an artillery strike carried out by the Saudi-backed wing of the Yemeni military.

“Akram al-Sayed, 35, entered Yemen in August 2017, and on December 3, he was deployed in south of Ma’rib with other experts, in Dana, al-Jubah, Mala’a to lead operations and implement Iran plan to escalate the pace of confrontations in the province,” al-Iryani said on Twitter.

The minister went one to claim that al-Sayed’s body was transferred to the northern province of Saada, the heartland of the Houthis.

“We call on Lebanon government and people to take a decisive stance against continued interference of Hezbollah in Yemeni affairs,” al-Iryani said. “We call on international community, the UN and the Security Council’s permanent members to condemn this blatant interference, which undermines de-escalation efforts in Yemen.”

The Yemeni minister did not provide any evidence to back his claims. From its side, Hezbollah is yet to comment on these allegations.

A day earlier, the Houthis captured the Bulq al-Sharqi mountain which overlooks the southern outskirts of Ma’rib city from Saudi-backed forces. The group’s air defenses also shot down two drones, an US-made Boeing Insitu ScanEagle and a Chinese-made Rainbow CH-4, over the province.

Al-Iryani claims may be nothing more than a propaganda stunt meant to raise the low morale of Saudi-backed fighters in Ma’rib.

“Saudi backed” until Hezbollah confirms it, I don’t believe it

Another israeli asset moaning about hezbollah.

Cry some more puppet man, eventually you will drown inbyour dears with a fistfull of useless dollars.

Yemen is against Israel, what are you talking about?