According to Aleksandr Bastrykin, head of Russia’s Investigative Committee, Ukraine’s current Prime Minister Arseniy Yatsenyuk used to fight in Chechnya against Russia in the mid-1990s.

The Russian investigators have questions to the Ukrainian citizens Dmytro Korchinsky, Ihor Mazur, Valery Bobrovich of the UNA-UNSO, the leader of the Right Sector Dmytro Yarosh, the leader of the Svoboda Party Oleh Tiahnybok and his brother Andriy in connection with the war in Chechnya in 1994-1995, according to Bastrykin’s interview with Rossiyskaya Gazeta.

“The investigation also found that at the time, Arseniy Yatsenyuk fought by their side against the Russian military as part of Argo punitive group, and later – Viking, led by Oleksandr Muzychko,” said Bastrykin.

According to the investigation, Yatsenyuk took part in at least two of the armed clashes: on December 31, 1994 on the square in Grozny and in February 1995, near the city hospital in Grozny.

Also he reportedly took part in tortures and executions of captured soldiers of the Russian army in Oktyabrsky district of Grozny on Jan. 7, 1995.

The Russian Social Media has already reacted on it: 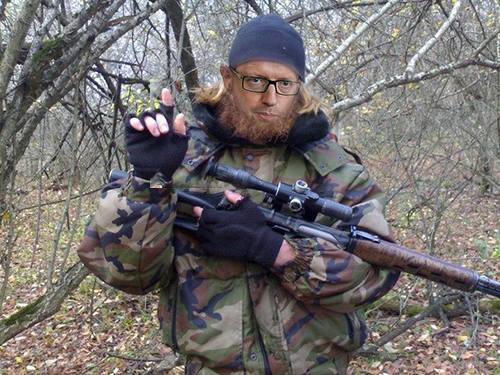 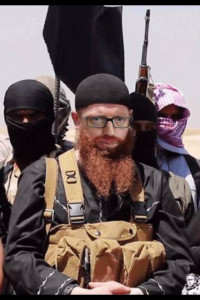 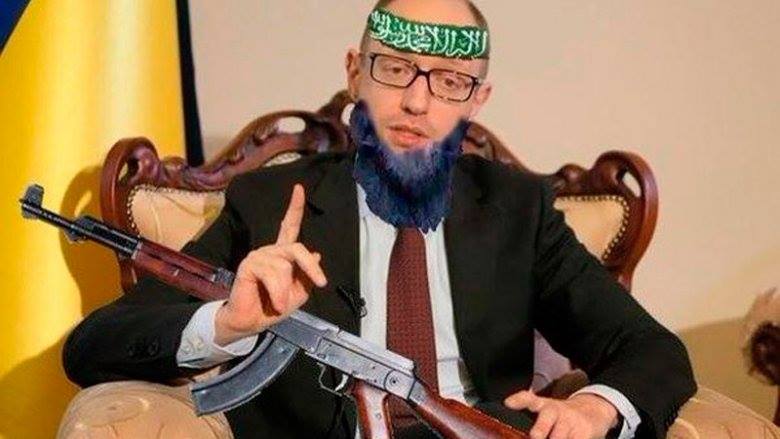