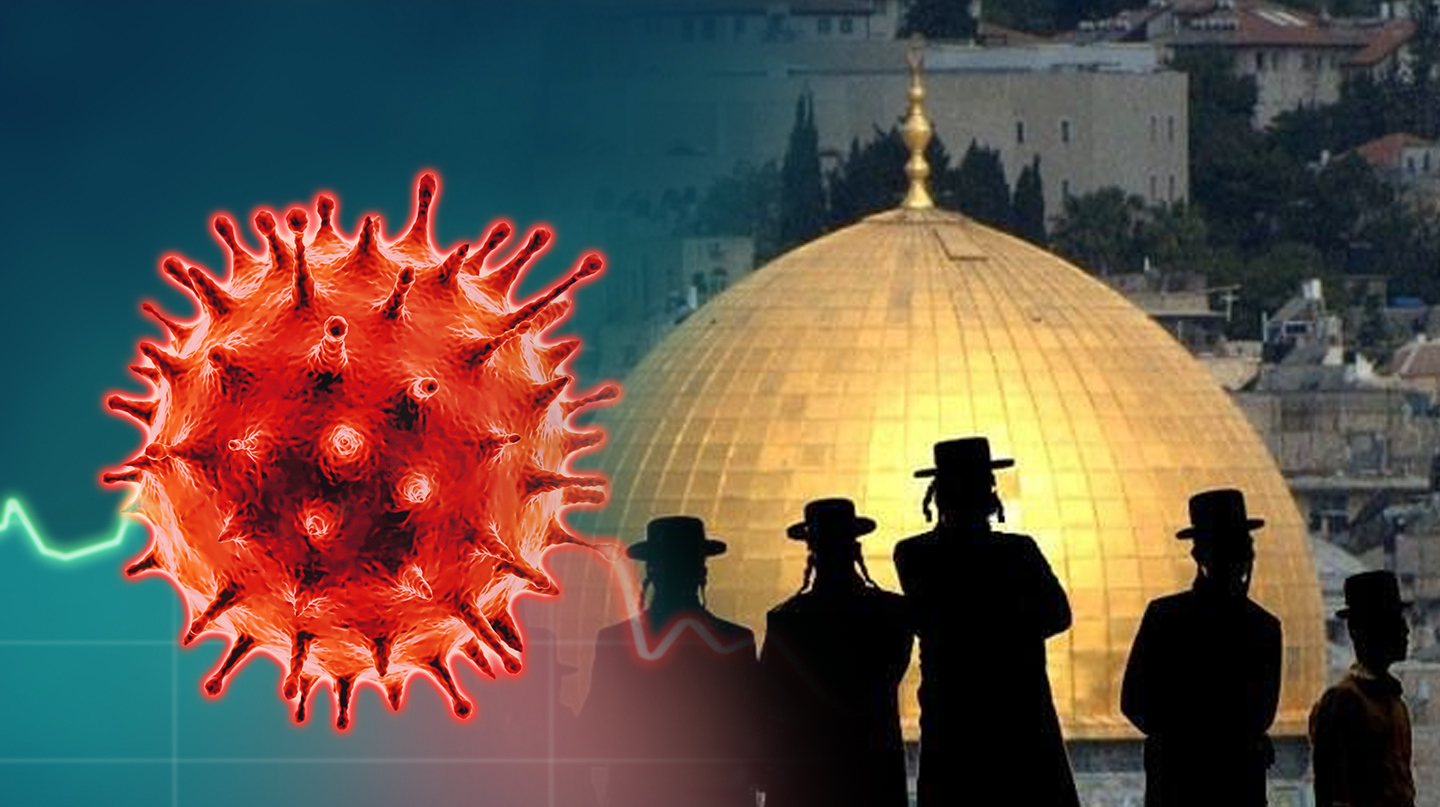 The belief that China is to blame for the world’s ills from Covid-19 to the Great Reset and the immanent collapse of the west has become widespread among viewers of mainstream media and alternative media alike. Rather than recognize the Anglo-American hand behind not only the laboratory origins and deployment of COVID-19, or the multi-generational effort to crush nation states under a World Government committed to population control, soft-minded westerners have fallen pretty to obvious layers of misdirection and psy ops inducing them to believe that China is their enemy.

During this episode of the Strategic Hour, Matt Ehret reviews the evidence for the Wuhan Lab leak theory, and explore the modus operandi of Anglo-American techniques of using biological terror on populations abroad and at home for over a century, as well as the British Freemasonic creation of cults that weaponized groups of Jews and Christians at the end of the 19th Century into driving an “end times” geopolitical movement today expressing itself in the rise of the neocons, Project for a New American Century and the new age of Post-911 bioweapon warfare. This post-9/11 operation unveiled in the manifesto of the Project for the New American Century resulted in the growth of a vast network of bioweapons complexes scattered across the world with a focus on creating gene-targeted viruses and microbes.

We explore how the techniques of misdirection and deception were used to create the Cold War using a fabricated hoax known as the “Gouzenko Affair” in September 1945 using falsified evidence cooked up by British Intelligence centered in Canada’s Camp X to persuade fools among the west that their former ally Russia should now be hated and feared rather than respected and loved as an ally in WW2.

We Additionally explore how the same formula used in the Gouzenko Hoax was used again in the case of 9-11 to justify a new age of terror abroad and the rise of a surveillance state at home.

A master key to unlocking the secret of the dark arts of counter-intelligence used by the oligarchy from the days of Babylon to the present remains Shakespeare’s play Othello which Matt explores as the best antidote to imperial psy ops today, just as it was in Shakespeare’s time.

Matthew Ehret is the Editor-in-Chief of the Canadian Patriot Review , a BRI Expert on Tactical talk, and Senior Fellow at the American University in Moscow. He is author of the‘Untold History of Canada’ book series and in 2019 he co-founded the Montreal-based Rising Tide Foundation .

Our Zioterrorist business partners, like the German regime, may have bombed Yugoslavia and supported organ-harvesting jihadis from Kosovo to Syria, backed the EUromaidan massacre and coup and their territory may be used to launch drone strikes and place US/UK nukes, but we know it’s because of the evil Anglo-Zionist influence, Germany would never attack Russia because they love our Gazprom so much, even Rothschild boytoy Macron loves our Russian babushkas too.

Dear leader Putin knows this well because he’s so wise, that’s why he wants to start building Nordstream33 right away, our gas will not only secure the EU/Vatican postmodern masonic regime’s Jesuitic business for our philanthropic Russian Zioligarchs to profiteer from, it will win hearts and minds to liberate the EUropeans from Anglozionism.

We need to fight for our Russian Zioligarchy and Chinese investors’ right to do business with EU Ziocorporate terrorists regardless of US/UK AngloZionist opposition. Our desired Eurasian “multipolar” new world order is at play here. PM Mishustin needs to meet Klaus Schwab and the WEF again pronto.

There is no Anglo-American hand behind not only the laboratory origins and deployment of COVID-19, it is the racist supremacist global Jewish satanic slave empire dictatorship.

As for Putin being Zio anything is possible however you need to show some real proof good for a court.

There is evidence that Putin is not Zio, like kicking out the Zio oligarchs who were destroying Russia. He did not kick them all out true, but he could not at the time due to Russia’s economic and military weakness. Putin should to it within 2 years as the Chinese, Russian, Iranian Kazazkstan etc. alliance gives Russia the economic power to finally kick the rest of them out and Russia has now rebuilt its military power.

Trap Is Not Gay
Reply to  Abraham Lincoln

These repetitive projections spam on Putin are ridiculous.

Trap Is Not Gay
Reply to  Putin Fartsmeller

Take that repetitive projection psyop with you.

I owe you all an explanation why I’m so butthurt again. When I woke up and slipped into my shoes, I noticed they were full of cat piss. I have thrown my ziocorporate cat outta the window. It is obvious there is only one to blame: P.U.T.I.N.

I had too change my name from shylockracy because everyone noticed I’m in fact a notorious troll who doesn’t miss a single chance to throw shit at Pooteen. I am secrecelty super gay for him, I hope Jens doesn’t notice.

Pooteen sux because he believes in diplomacy and strategy, thats so ziocorporate of him. If he would be the real deal he would have started a full on nuclear assault on the ziocorporate EU and PM Mishustin would have decapitated Klaus Shwab with a samurai sword at the WEF if he wouldn’t be a ziocoroporporate shill.

I would really like to eat Pooteen’s ziocorporate ass, I wanna go so deep inside there with my tongue

Trap Is Not Gay
Reply to  Putin Fartsmeller

You are a shill.

Back to Israel, Shlomo.

you are on your way to hell.

Brilliant. I hope a lot of competent people are open minded to get into real stuff like this. All the best.

Wuhan labs is a ridiculous story for Alex Jones and Trumptards. If someone made a virus, that’s not China, they are not stupid to release it on their own city like in bad zombie movie. Yet, I don’t trust China not because of covid but because of their mentality. Asians are merciless.

The truth will allways come out somewhere 💪🙏

Reading the comments, at a glance, I’d say you are all lost in a world of “smoke and mirrors”.