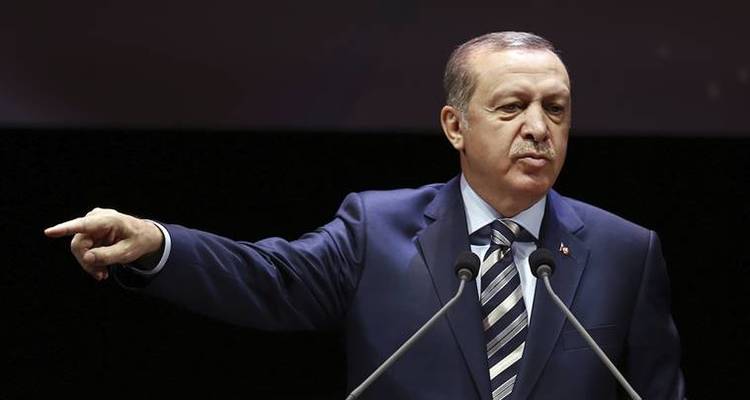 The Turkish parliament, on second reading, approved amendments to the constitution that will be put to a national referendum.

Turkish lawmakers approved the bill on amendments to the constitution, which brings the country closer to changing the current parliamentary system to a presidential form of governance. 339 MPs out of 488 voted in favor of the proposed changes. Before voting on the whole package of 18 amendments, the lawmakers considered each one individually over the last three days. Each change was approved.

However, the support for the bill is not sufficient for the changes to take effect. A referendum is required for this purpose. According to the statutes of the Parliament, the bill must be submitted for approval to the President of Turkey, Recep Tayyip Erdogan, not later than the beginning of next week. If the president ratifies it within the next few days, the referendum could be held in early April.

Prime Minister of Turkey, Binali Yildirim, said that “now the decision depends on the people,” they will have the final say on whether the changes will be approved. The proposed amendments, initiated by the ruling Justice and Development Party, also include the abolition of the office of the Prime Minister. Moreover, they allow the president to continue to be a member of a party, expand his legislative and executive power, and give him the right to appoint and dismiss ministers.

However, the lawmakers may refer the relevant court to take action against the President, but such an act must receive the support of more than 50% of MPs. Another important change will be increasing the number of seats in parliament, from 550 to 600, and reducing the age requirement to 18 years for candidates for MPs.