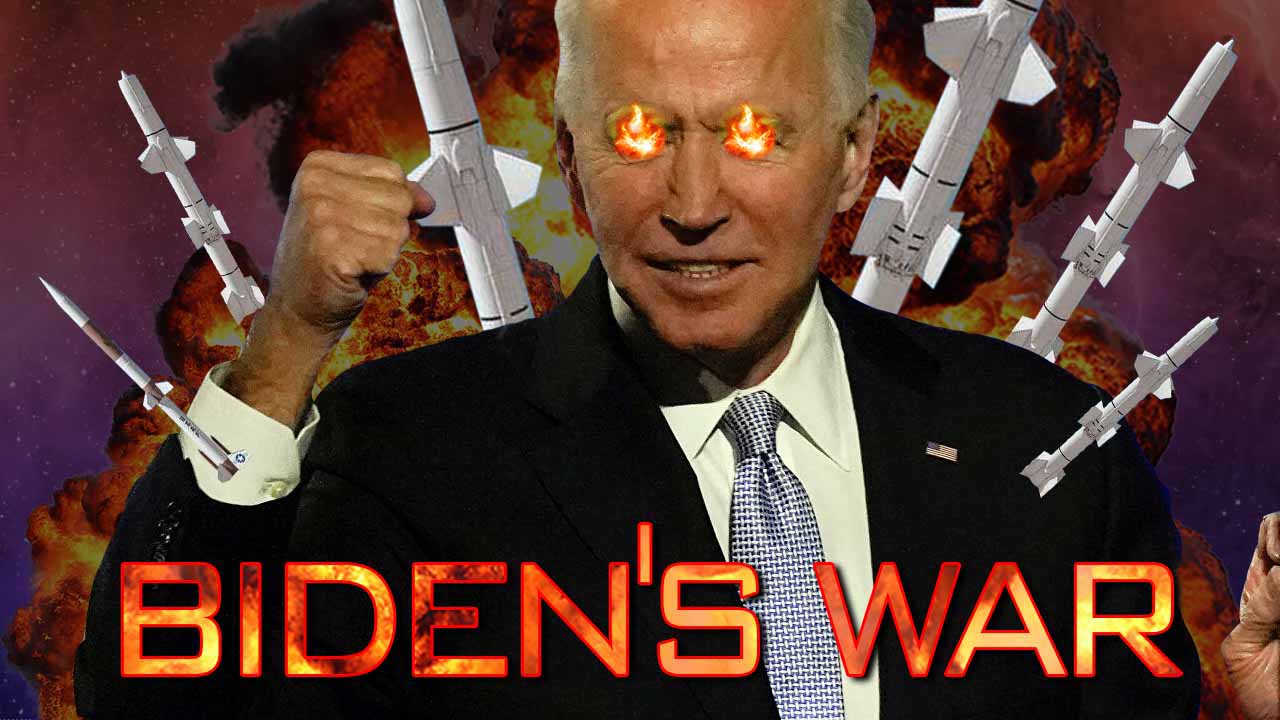 A global hegemon dislikes being shamed. And the global reaction to the debacle of the US withdrawal in Afghanistan has been severe. But the Security State’s internal reaction to its lost of militarist face may be even more severe. No doubt CIA Doha Station must plan something new; right now, right away. Because they got it wrong. The CIA got played by the Taliban and lost the US militarist narrative and that’s what CIA-State detests more than anything else.

While the CIA’s Bay of Pigs invasion was substantially defeated within two days, the CIA’s ‘Operation Cyclone’ wrought havoc for more than forty years, and may continue to do so. As for the US withdrawal agreement, everything was written down. The agreement was made, and a date set: September 11th, 2021. A highly symbolic date. The Taliban agreed. And yet… the Taliban broke that agreement and decided to sweep into Kabul, knowing full well the consequences. Or did they?

If it’s true that Doha Station had no idea Taliban forces were about to sweep into Kabul long before the US withdrawal date, then the CIA really did get played… an intolerable for the arrogant class. Especially when played by guys whom, with their capability of arms, offended and fooled US State, too. Such debacle has allowed the Russian Federation and China to make nice with the Taliban and that’s almost as great an offense to CIA-State and their superiors, as funny hats on parade in defeat of a US-funded and ‘trained’ Afghan National Army….

I have no insight into what the CIA may be planning to distract the news cycle, but whatever it is planning will likely result in more bombing, and more aggression. Examples. Israel recently bombed Quneitra region, which has been bombed and bombed time and time again, saying Hezbollah was there. Israel carried out reprisal attacks in Gaza too, after one of its soldiers was wounded. Under cover of the US Afghanistan debacle, Israel may attempt to provoke Iran with the assassination of another Iranian leader as Israel did before. Or assassinate a senior Hezbollah leader within Lebanon. It’s also possible that the CIA and Israel will stage another false flag attack on a lackey ship in need of an insurance claim payout. That is, to provoke, divert, and distract, and you can bet the CIA superiors will be involved eager to end the Afghanistan news cycle. It’s all about regaining the global narrative of militarist dominance.

From 1973 on, the US intention in Afghanistan intended to provoke the USSR and “to make the Soviets bleed, for as much and as long as possible..” * Now the US intention there is to foment civil war to destabilize Russia, China, Iran, and Afghanistan’s neighbors. Meanwhile, the United States knows it cannot face China militarily but will make noise about the South China Sea; and perhaps about Taiwan too, as the former regime did. Harris’s trip to Vietnam will provide an interesting assessment on how the spider hopes to snag the South China sea fly! But, the mystery in this equation is still NATO. The United States did not employ NATO to rescue its chestnuts from Afghanistan, even though it did rely on NATO for its initial invasion in 2001. But NATO has promised to leave Afghanistan, so it’s hard to see how NATO poses a threat to the region going forward, or to aid in regaining its militarist narrative. (An invasion of Greenland, perhaps?) And the CIA cannot engage Europe again in a militarist adventure to save face when the US considers Europe an uppity irrelevance.

Of course, the tragedy of this circumstance is that the US can only project “strength” by militarist might. In this Old Testament rendition, the narrative that might makes right is one that the US is losing. So, to distract, the CIA must attempt new tricks. Certainly, Syria and Iraq cannot be employed to regain the US “might makes right” narrative.. Mission Unaccomplished. However, there exists a long list of other US targets: Iran or Hezbollah. Venezuela or even Cuba. Russia and China. The hegemonic drum with regard to the forgoing has been pounded for many years and – so far — only resulted in embarrassing defeats, even if not as dramatic as Afghanistan.

Not mentioned at all, approximately forty-thousand contractors lost their lives in the battle for Afghanistan. Whether Uzbeks, Ugandans, Sudanese, Chadians, Tajiks, Colombian, or Ukraine mercenaries… thousands of contractors were killed in battle, not counted among the official figures. That’s tragic not just via the US attempt to build the Afghan National Army because the Taliban employ foreign fighters, too. Regardless, the media bluster just doesn’t care about contractors, which sums up the entire moral fiber of CIA-State policy.

And for Afghanistan? The western media’s frightening portrayal of the Pashtun people as being vicious monsters is inaccurate. The west sits in moral judgement of Pashtun people, while fully discounting moral equivalence to others in the region, including US ‘ally’: Saudi Arabia … or to its own. While the US provokes and funds wars in Syria and Iraq, hosting occupations and military bases all over the world the US denies freedom to indigenous people seeking their own right to self-determination. Whether Pashtun or any other indigenous people, the people of Afghanistan have a right to such self-determination. Self-determination has been denied to Afghan people over centuries, by foreign intervention.

…but… who will bleed next, in the CIA-State effort to regain the Warfare State’s narrative?

Here is an article that looks at the latest report from SIGAR which clearly outlines the mistakes that Washington made in Afghanistan:

It will be interesting to see if Washington learns from the mistakes that it made when it tried its nation-building exercise in Afghanistan.

LOL Washington was *never* interested in nation-building. It’s all a distraction for their imperialism.

I told you I’m not a homo like you, stop calling me out. Also I’m not a Zionist like you. If you’re actually Russian and you are what is left of Russian intelligence, you’re country ain’t got long either.