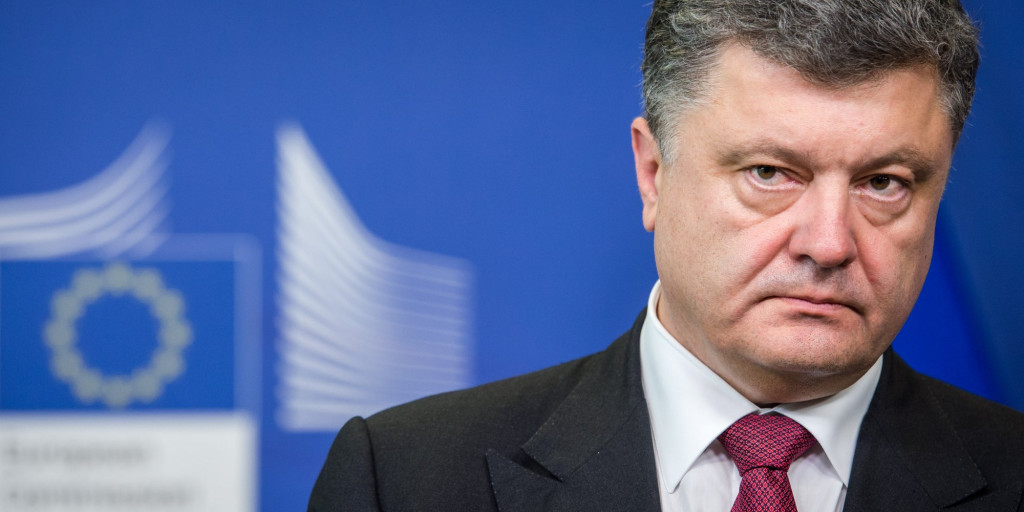 Original by Rostislav Ishchenko published by Rusvesna, translation by J.Hawk

In his interview with the PolitVera channel, Rostislav Ishchenko, a well-known political scientist and the president of the Systems Analysis and Prognosis Center, explained why Petro Poroshenko has not made the decision to end the Donbass blockade.

“Avakov, who says he has no orders, needs no additional orders in order to restore order. Just as General Zakharchenko, the Minister of Internal Affairs under Yanukovych, did not need any additional orders or authority in order to end the street riots. This is the law enforcement’s responsibility.

Avakov likewise needs no additional orders or authority to end the Donbass blockade and the infractions of the law. Imagine being beaten on the street, then asking a passing police patrol why they didn’t intervene, and hearing that they had no orders. Avakov is simply passively waiting, he doesn’t want to take measures because if Poroshenko gives orders to scatter the blockade, it will cause bloodshed and Poroshenko will be at fault.

Everyone will say that now the bloody Poroshenko regime is attacking noble patriots. Poroshenko would prefer if they themselves provoked bloodshed, which is why the blockade was attacked with knives and clubs to force them to shoot back. But they are not stupid–they didn’t shoot back. That’s the situation right now: whoever draws the first blood will take the blame for fomenting a civil war even as Ukraine is at war. That’s why Poroshenko is silent.

Akhmetov’s mercenaries were unleashed to scatter the blockade, but they failed. MVD, all the “power ministries” quietly stepped aside, they are biding their time because they are all on the side of Poroshenko’s opponents. By and large, Poroshenko has few choices, he should have announced early elections a long time ago and quickly left the country.

A nice summary and that makes sense. Check mate as Donbass moves on. Well done for not falling into the trap.