The first dialogue round between the Colombian government and ELN (National Liberation Army) will be established in Quito on October 27th, 2016 and will take place for 45 days. 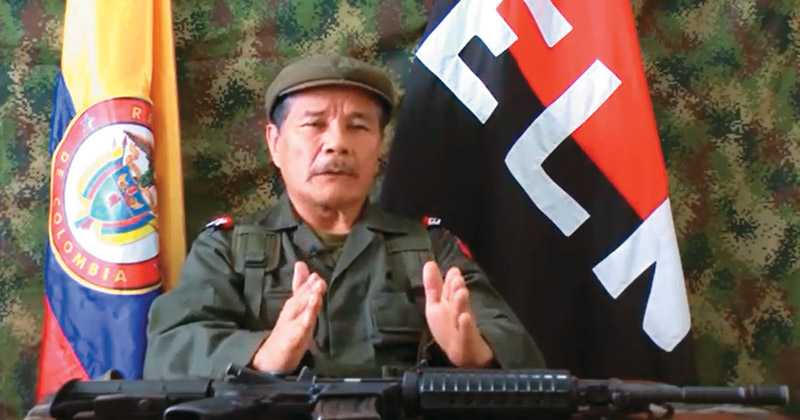 The government of Colombian president Juan Manuel Santos and ELN (National Liberation Army) will meet on October 27th in Quito to start the public phase of a peace agreement that aims to put an end to the armed conflict that has taken place for over fifty years in Colombia.

It’s widely known that the path towards peace won’t be easy at all, for, even if Colombia has a great opportunity on its hands right now, the result of the plebiscite (in regards to the peace agreement with FARC-EP) has hindered the agenda settled on March.

Both Colombian government and ELN know that the negotiation won’t be easy for they are facing a fractionated society that debates itself between the results of “NO” in the plebiscite and the necessity of a peace agreement. Without any doubt, the government will have to face a key debate for Colombia.

Considering the need to comprehend the reasons of the dispute, a Dialogue Board was settled in Havana on August 5th, 2014. It convened a Commission for the Historical Memory of the Conflict and its Victims.

To the mission composed by 12 specialists and 2 chroniclers chosen by representatives of both parts, it was given the task to check which the causes of the conflict were. The testimonies of the parts resulted on a plural story of what has happened in Colombia in the last fifty years.

The beginning of the conflict 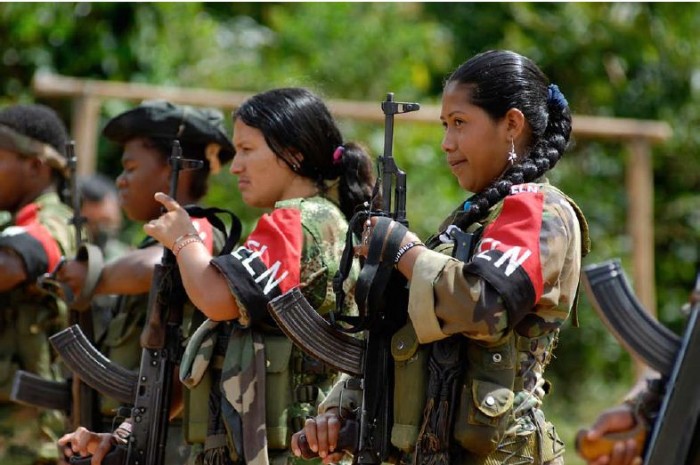 The Commission for the Historical Memory of the Conflict and its Victims has not agreed an accurate date that points out the beginning of the armed conflict, although, there are three positions to consider.

According to Sergio de Zubiría, professor of Universidad de Los Andes, the war starts between the years 1929/30 and 1957/58. In those periods of time, important aspects of Colombian history were determined. On the other hand, there are people who claim that in the 1920s the first fights for the land started and that is believed to be the key of the contend.

“In the processes happened in the decade of the 1920s, lie the origins of the social and armed conflict”, Julio Estrada claims. A second position places de dispute in the beginning of the 1980s, in the climax of drug smuggling, Jorge Giraldo states. This means that between 1948 and 1958 the conflict responded more to causal issues.

The third statement claims that the conflict started with the period of violence, according to the French historian Daniel Pécault and the sociologist Alfredo Molano.

Why does the conflict take place?

There isn’t a unified opinion about why the war started; however, there are some aspects that could have led to its beginning.

In first place, we have the struggle for the land as a focus point. Specialists place the agrarian aspect as the main reason for the beginning of the fight between the government and the insurgency. This, because the state failed in the guarantee of the basic needs of people: housing, food and the creation of new jobs; situation that pushed the insurgency to assume rebellion as necessary.

The struggle of classes and a new capitalist order, explains Víctor Moncayo, had as a consequence social clashes that led to the formation of insurrect forces.

On his own Román Vega and Vicente Torrijos mention the important role of the United States in the development of the problem in Colombia.

According to Vega, the North American country is a strategic actor in the beginning and permanence of the war against the armed group. For him, “the US is not just an outer influence, but a direct actor in the conflict since its long-time involvement during big part of the 20th century”.

Nevertheless, Gustavo Duncan, professor of the Department of Government and Political Sciences of the University EAFIT of Medellín, defends the idea that the conflict was originated by exclusion, inequity and criminality amidst which Colombian people was living in the 50s, when insurgent groups settled new relations between the center of the country and the regions, due to the incapacity of the State to protect those in the countryside, so, this brought the alternative to create new power structures in those localities.

Also, it has been identified as one of the reasons of the conflict, the weakness of the government institutions after a chaotic process of consolidation.

Why isn’t it over? 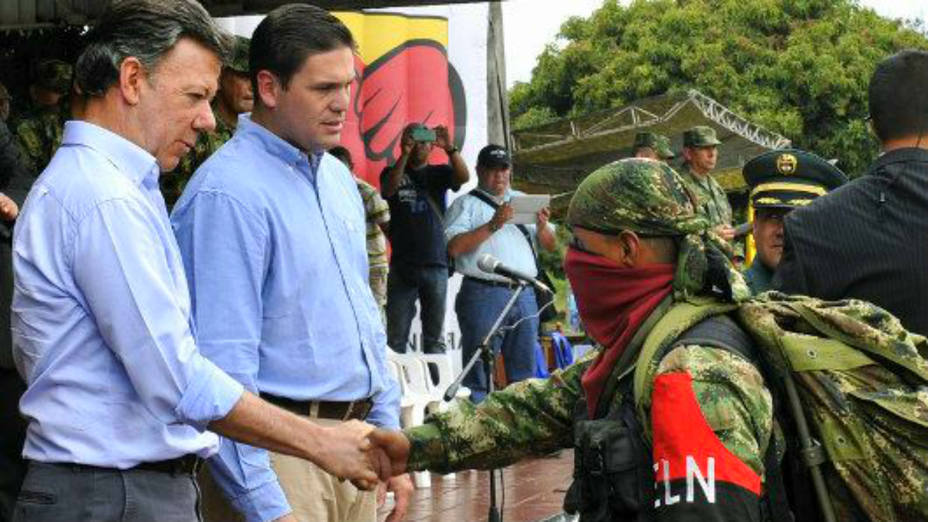 Drug smuggling is considered the main reason why the armed conflict has lasted so much. Its influence, altogether with the neoliberal policies of the Government have been crucial in the war that Colombia lives.

This seems to be a new and important challenge for Colombian society and South American region in general. A new opportunity to put an end to an armed conflict that has left over 100 thousand victims in more than 50 years of dispute between the government and insurgency.

ELN (the second Colombian guerilla after FARC-EP), the same way as the other 6 groups that used to be part of Coordinadora Guerrillera Simón Bolívar in the 1980s (nowadays only FARC-EP and ELN are part of it), had a clear objective motivated by the conquer of power and the instauration of a socialist state by means of armed ways. After over 50 years of conflict they have agreed to withdraw the weapons and walk towards a peaceful path to put an end to an extremely violent period of Colombian History.

Nevertheless, the complexity of this conflict doesn´t allow to set a long-term peace with the sole signature of an agreement. Negative propaganda depicted militants of guerillas as cold-blooded criminals that committed the most infamous war crimes against civil population when they were also victims of a system that was allied with paramilitaries and the real warlords for the permanence of a conflict that meant huge profits for ones and destruction, death, displacement, etc. for others.

So, after the result of the plebiscite in regards to the peace agreement already signed between FARC-EP and the Colombian government, a sector of Colombian society showed not to be interested at all on a truce of any kind with the militants, even if that could mean the continuity of a bloody dispute and its inherent increase of victims.

Although, this is not a matter of personal preferences or resentments, this new round of peace negotiations between the Government and ELN is an unprecedented opportunity for Colombia to fix several issues to create a permanent state of respect to human rights and political stability where the international guarantors and observers are key to set the proper conditions of an arrangement that isn’t only focused into diplomatic terms, but mainly in the benefit of the real affected: the people.

The US demands absolute surrender of FARC. It was originally called a “communist insurgency” because of demands by the peasantry that Columbia’s government free itself from the iron grip that US corporations had on the country. Drugs were used to finance the rebellion and became an excuse for the US’s DEA to intervene on the Columbian governments side. A partition of Columbia between the government and rebels is much more likely to result in a lasting peace than any agreement (which wouldn’t be honored in the long run) between them.