Just three days ago, emerging from Moscow meetings with Russian foreign minister Lavrov and president Putin, US Secretary of State John Kerry signaled a major shift in US foreign policy toward Syria. “The United States and our partners are not seeking so-called regime change,” he told the media. The media rightly reported the apparent US about-face as, “Assad can stay.” 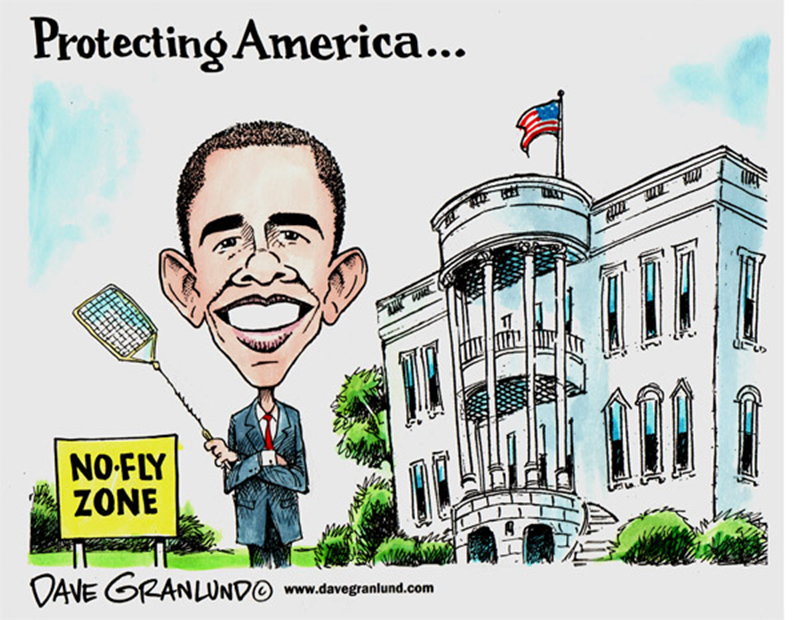 Obama and his no-fly zone for Syria

The shift was seen as paving the way for the adoption of a UN Security Council Resolution calling for a ceasefire and political solution to the nearly five-year old brutal war in Syria.

Dropping the demand that the overthrow of Assad must precede any political solution to the conflict was essential to resolving the apparent stalemate, where legal Russian and Iranian assistance had effectively thwarted a US-led escalation of regime change operations to include a “safe zone” near the Turkish border from which a rival government could be formed.

As expected, then, a UN Security Council Resolution was agreed today providing the framework for continued meetings, starting in January, for working out which opposition forces would be acceptable as part of a future political order and which ones must be classified as “terrorist” organizations and thus barred from the process. It was agreed that Syrian president Assad would be allowed to remain in power as this process began, and language on whether he might be left in power after democratic elections was left purposely vague.

So according to Kerry, and implicitly enshrined in the UN Security Council resolution today, Assad can stay.

But then President Obama opened his mouth at his end-of-year press conference this afternoon and hung his Secretary of State and entire foreign policy apparatus out to dry.

While some alternative news outlets have gloated over the seeming US shift away from a policy of regime change for Syria — “The Humiliation is Complete: Assad Can Stay, Says Kerry After Meeting Putin,” one of them wrote– we have been far more suspicious of claims that the US had backed away from the demand. It looks like our suspicion has been justified.

Here is the US president returning the US to the “Assad must go” policy three days after John Kerry said he could stay:

I think Obama needs to go.

Mr. Obama needs to stop the Migration, save most of the budget by cutting spending, work on his healthcare mess, set up safer zones in the Middle East, beef up our military, introduce TRUMP and Cruz to Putin, allow them to discuss operations with him, put a halt to the migrations and Refugees with gulf state countries involved, talk to the American people, LISTEN to the American people, increase the minimum wage to $18/hour, cap amounts pharmaceutical companies can charge for ALL medications, make healthcare affordable, cap insurance costs for ALL citizens, create a zero-copay health and dental insurance system for everyone that goes across state lines and finally… STOP the wars and hostilities towards citizens of the US and stop lying and staying silent about what he’s done and what he’s doing! A couple of final things… Prosecute Hillary Clinton, get the rest of the hostages out of Iran, quit pissing off our ally countries, stop eating war on the people of the US, increase pensions for average federal workers, increase SSI and SSA to meet the true cost of living increases, lower gas prices, increase small home farms, stand up defend and protect the entire Constitution allowing guns to everyone who wants one who is not hospitalized, stop spying on the citizens of the US. Force all states to allow open and concealed carry, Build hospitals for mental health care and VA care, hire more medical doctors, stop the medical pay for doctors based on who keeps patients out of the hospitals (it’s killing people and having people having to have IVs and other CLEARLY hospital treatment done on an ‘outpatient ‘ basis which is dangerous), stop building airports overseas (It’s illegal in a sovereign nation without their permission) and build airports here in the US, AND a big wall can get started along the Mexico-US border. These are things that were promised, some 8 years ago by Obama, and some as far back as Bill Clinton’s 1st year, yet despite Democratic control in the House and Senate, then trading to Republican control in the House and Senate, these things STILL aren’t done, most not even started (or things were started that hindered needs or single American should be homeless! Not one before wrote, created new needs without taking care of critical needs!

Not a single American that can work should be out of work for any reason! And we should have a bullet train across our nation. California spent enough on ‘studies’ to pay for the studies AND the trains, the rails, the whole thing! Tracks have been set up for almost 10 years in some areas for magnets or other structures, yet are rusting in place!