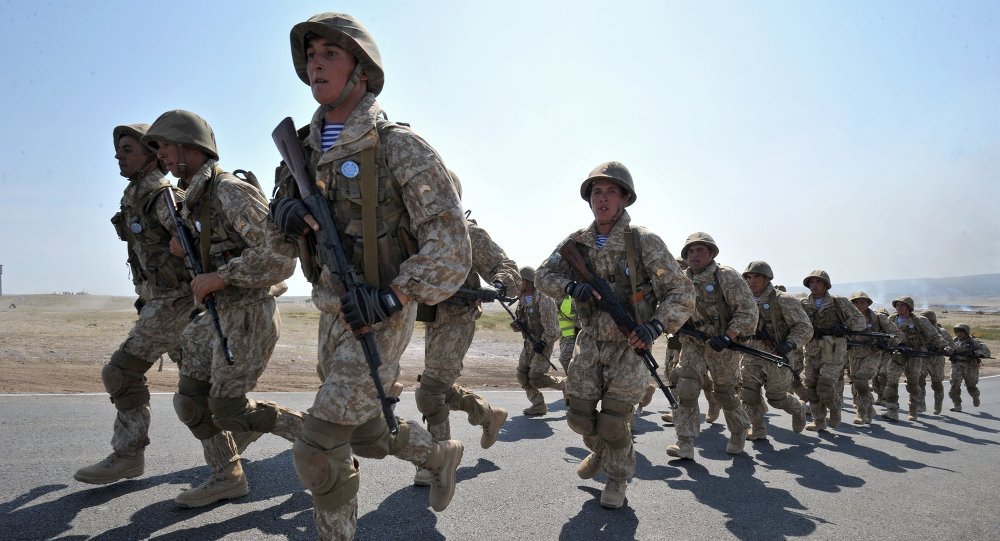 Written by Leonid Ivashov, the head of the Academy of Geopolitical Problems, and ranked Colonel-General of the Armed forces of the RF; Originally appeared at Rusplt, translated by Theo N. Kaufman exclusively for SouthFront

The territory of the Russian Federation, was the theater of a large-scale military exercise, of the ground forces of the Collective Security Treaty Organization (CSTO).

Concurrently, Tajikistan was the scene of the main stage of Lyaur special forces ‘ exercises and reconnaissance called “Search-2016”. In the combat exercise mission participated 1500 soldiers, the training was conducted with the support of combat, operational and tactical, transport aircrafts and drones.

In the leading role was, obviously, the Russian servicemen. According to the scenario, our scouts and commandos recapitulated the “attack” on a humanitarian convoy, and completed a search and rescue mission. At the same time, our guys landed in the base camp and headquarters building of terrorists, and captured their commanding officers. Thereafter, the coordinates were transferred, to target the retreating mountains militias.

“Search-2016” was purposeful, because it presented the real time interaction between the different troops, checked their practical management skills, their ability to assess personnel, and to carry out combat missions in a quick and efficient manner. Participants of the “Search 2016”, as well as other exercises within the CSTO, worked out measures to combat gangs, invading the borders of Central Asia.

We finally saw the light

The CSTO was established in 1992 and for a long time, except for the military mission of the Russian Federation in Tajikistan, its potential was not used. The situation changed dramatically in 2009, when the Collective Rapid Reaction Forces (CRRF), saw the light, which included the best-trained troops of Russia, Belarus, Armenia, Kazakhstan, Kyrgyzstan and Tajikistan. 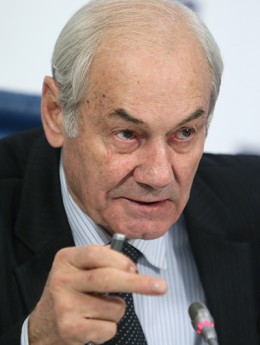 The total number of soldiers, from the participating armies, was more than 20 thousand troops, which is indicative of the ability to solve problems of any scale, whether it is a local or a serious clash of peacekeeping operations. As demonstrated by last year’s surprise check of the preparation of the CRRF forces, the CSTO’s 2500 spear head troops are able to be transferred, to Tajikistan, in the shortest possible time.

Activation of the CSTO activity was caused by the deteriorating situation in the Middle East and Central Asia. The Russian leadership and the elite of the post-Soviet countries are aware of common threats from drug traffickers, IS and various radical groups that penetrate or are already operating in the region. Earlier, when we had good relations with NATO, the topic of defensive attitude was disregarded, because we considered that we did not have enemies. Gladly, we saw the light.

Great attention is now paid to the Tajik-Afghan border, which is probably the main source of external threats to Central Asia. Tajikistan is, where the 201st Russian military base is located, the personnel of which will be increased to nine thousand troops, in the coming years. In 2005, Russian border guards withdrew, and focused on training their Tajik colleagues and also provided supplies of military equipment.

Russian forces hold regular bilateral exercises with the Tajik army. In mid-March, a group of combined forces “found and destroyed” a large motorized gang. The actions of our Marines and the Tajik 7th Air Assault Brigade was supported by the following aircraft: helicopters of the type of Mi-8 and Mi-24 and Su-25 attack aircraft. It is noteworthy that the landing took place in the highlands, in an unfamiliar area.

We continue to work

The relations with the CIS countries in the military sphere are not so perfect as it may seem. Sometimes it receives criticism from the leadership of the member countries- of the CSTO- for failing to show a desired political loyalty, mostly, under the leadership of the Russian Federation. In this regard, I would like to remind you that our Russian elite was one of the initiators of the collapse of the Soviet Union and as a consequence the elimination of the Soviet army. Russia in the face of the Yeltsin group did not offer an adequate format for interaction. 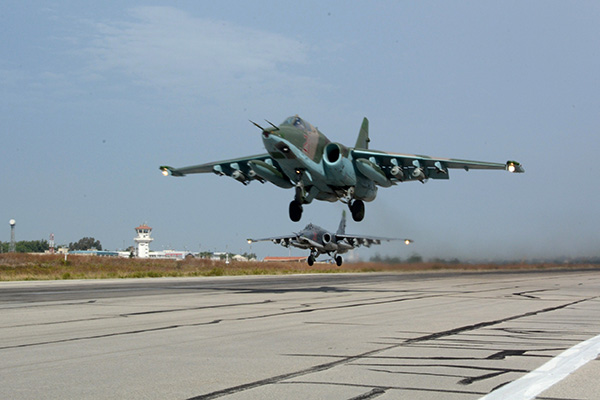 In my opinion, the now functioning institutions, with the exception only, perhaps, of the CSTO, do not really have, a mutually beneficial nature. Therefore, we do not need to sit idle but take action. We must continue to work on strengthening the military cooperation. It is not necessary to respond quickly on Lukashenko’s statements. Belarus covers the strategically important western direction and is ready to work with Russia to counter a possible aggression of NATO.

It is also important not to spoil relations with other members of the CSTO, because the threat of terrorism should be eliminated in the distant future. It is obvious that if Central Asia, “explodes”, the geopolitical and security situation in Russia will deteriorate significantly. CSTO – is a platform that allows our country to solve a lot of problems in the early stages.