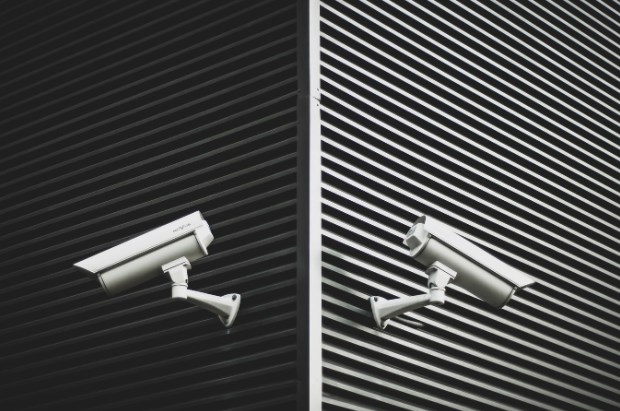 The home is our personal haven, our safe space. There’s nothing more uncomfortable than feeling like you aren’t safe in your own home. Thankfully, more and more improvements in home security systems are being made to give you total peace of mind.

An introduction to smart alarm systems

What are smart alarm systems?

A smart alarm system uses wireless technology to seamlessly integrate home security with your everyday life. Unlike traditional home security systems that can be inconvenient and honestly quite a hassle to disarm at times, these smart systems can be easily accessed through your mobile device, making it faster without compromising safety.

These systems typically have multiple devices that act as sensors that can trigger an alarm when certain conditions are met. Since these devices can “talk” to each other over the internet, they’re much more sensitive and multiple conditions can be set.

Smart alarm systems are hooked up over the internet, typically via wi-fi connection, to monitor your home. When you’re outside, your security system knows this and monitors different things depending on the system that you have. Typically, it can detect motion and a security camera records footage. All the devices are connected to a base station. Think of it as a command center where all the information comes in. This base center decides whether or not to alarm you of what’s happening inside your home while you’re out.

There are mobile applications that you can download that will allow you to communicate with your security system, such as being able to see real-time footage of your home. Some even have a two-way microphone to communicate with people inside the household as needed.

This is in contrast to the traditional alarm systems that can only operate locally, meaning you can’t see what’s going on inside your house while you’re away, and you can only monitor things from the inside.

Why you should consider having one:

A smart alarm system is the most sophisticated home security system available today that can sense not only break-ins and fire. They’re also incredibly easy to use, literally just takes a few swipes on your phone. The best part? They can be controlled with your smartphone, tablet or laptop. Now that’s technology for the better, no Robocop needed.

Yes, but i prefer one that stores recorded footage and things locally, not stored in the cloud on some other servers that may get hacked or something

So why should you invest in locks, home insurance and surveillance systems when you can do it all by stop buying expensive furniture and making a stick of wood. This is enough to keep 99% unwanted out of your lot. https://www.youtube.com/watch?v=FKfW-IY8lOE

Most people with a house or apartment have a two way internet data feed of some type. Most of the companies providing residential internet services now have affordable tiered security services on a variable cost basis depending on the level of security service provided.