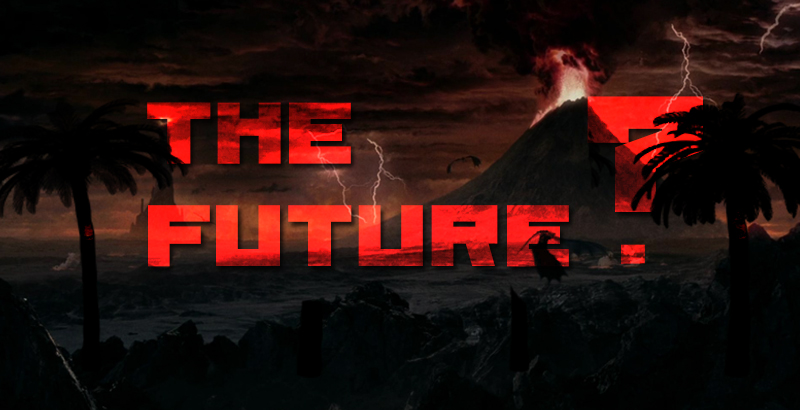 Next month Turkish President Recep Tayyip Erdogan will meet his Russian counterpart for the first time since the crisis between the two countrieson erupted a year ago. The meeting is set to start on August 9 in St. Petersburg.

Media reports suggest that it will mark a significant step in normalization of the relatiions between the two countries. After the military coup attempt in Turkey, Russian President Vladimir Putin spoke by telephone with Erdogan and wished him a quick return to stability in the country.

Separately, the negotiations on the restoration of Russian-Turkish relations begun on July 26 at the level of ministries, the Russian state-run TASS news agency reported.

“We had a break in formation of the contractual framework for further development of our relations such as mid-term program of trade and economic cooperation, a draft agreement on liberalization of services and investments and the agreement on establishing a joint Russian-Turkish Investment Fund. We have agreed to give orders to our subordinates, our colleagues to resume the negotiating process already today to resume the interrupted negotiating process,” Russia’s Economic Development Minister Alexei Ulyukayev said.

However, there are doubts why Moscow has turned its approach so fast after the loud anti-Turkish informational campaign that we had observed.

Some experts believe that there are 2 main reasons that had pushed Moscow to the ongoing normalization:

However, the both points are questionable. The rapidly gorwing level of radical Islamization in Turkey does not allow to say for sure that the jihadi threat will not grow over the region. Turkey is already widely known for support of jihadi groups in the Russian North Caucasus during the Chechen wars and after. Without direct facts on the ground, it’s hard to believe that the regime is ready to avoid destructive actions against the Russian plans in the Middle East.

The very same time, the Russian response to the incident with the Russian fighter bomber, that had been shot down by the Turkish Air Force in Syria, was quite moderate (Russia merely imposed some sanctions against the Ankara regime). This could be described by Erdogan and his supporters as a sign of weakness.

The question appears is Putin sutisfied by few month of the sanctions against Turkey and evasive apologies or the Russian leader is going to pardon the Erdogan regime?

Russian President Signed Off On Regulation Of ICOs And Cryptocurrency Mining

turkey wants to quit nato but is afraid of a bombing campaign by america if they do. they want some kind of russian protection from this.

The western not-so-hidden aggression against Russia is undeniable (from hysterical MSM russophobia, to Olympics, from Syria to Ukraine) and its going to be much worse if, when, Killary wins. Putin desperately needs some breathing space because realistically russian strategic situation is terrible.

He wants to see how much more he can cuck Putin. He already got away with murder of Russian pilots. Then he cucked Putin in Ukraine by shipping ISIS into Ukraine to kill ethnic-Russians. Then he cucked Putin into warning him about the revolution against Erdogans-Islamist-dictatorship. Now he is going to see if he can cuck Putin into letting up sanctions and going back into trade to further make Turkey rich by selling Russians cheap junk. Russia is getting owned by Turkey at every turn. Turkey makes these great deal that benefit Turkey greatly. And Russia makes compromises against their ago old enemy Turkey.

Turkey has rightly come to understand that the future is in Asia. No loyalties from the Anglo-Talmudists. The way to Asia is paved for Turkey through Russia. Russia holds Turkey’s ticket to ride the One-Road One-Belt. For Turkey, better to make good with Putin then to have to plead and kiss Putin’s hand later, when they are left in the cold. Turkey needs Russia, more than the other way around.

I wonder how much the downing of the Russian plane was the work of the same Turkish military elements that went on to stage the coup ? And both incidents at the covert urging of Washington .