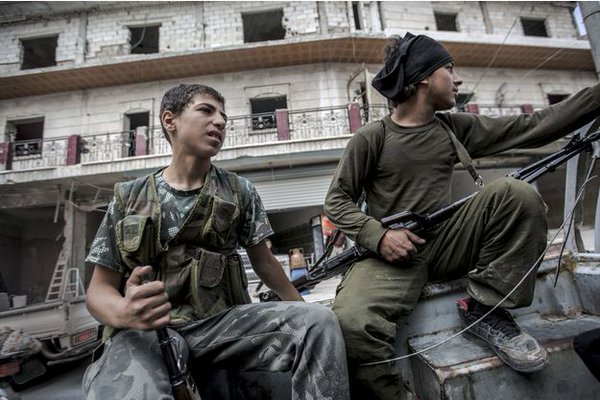 The Western-backed oppositioneers from Ahrar al-Sham use child soldiers at Syria’s hottests fronts: Aleppo and Idlib.

French reporters from Parismatch visited the “moderate opposition” in these areas and found that a major part of the group’s fighters are teenagers. Despite the anti-Assad essense of the article, the French journalists haven’t found arguments to justify the usage of youth fighters at the frontline.

Ahrar al-Sham is a coalition of Islamist and Salafist unitsthat that coordinate closely with the al-Nusra Front in order to oppose the military pressure of the Syrian government and its allies.

However, the US has rejected a Russian bid to designate Ahrar al-Sham as a terrorist group and helped Ahrar al-Sham to become involed in the talks on the Syrian crisis. 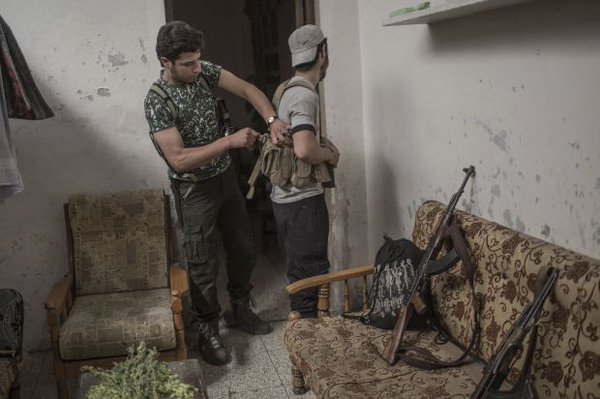 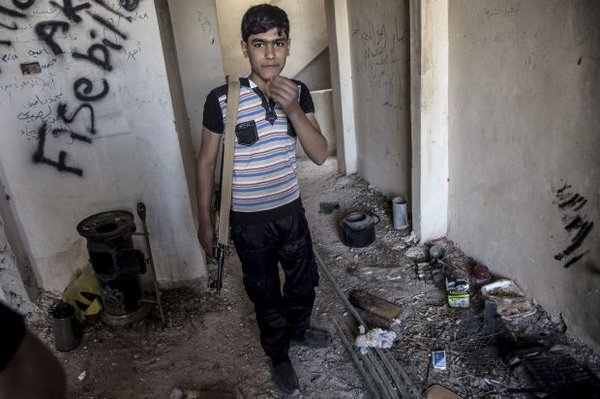