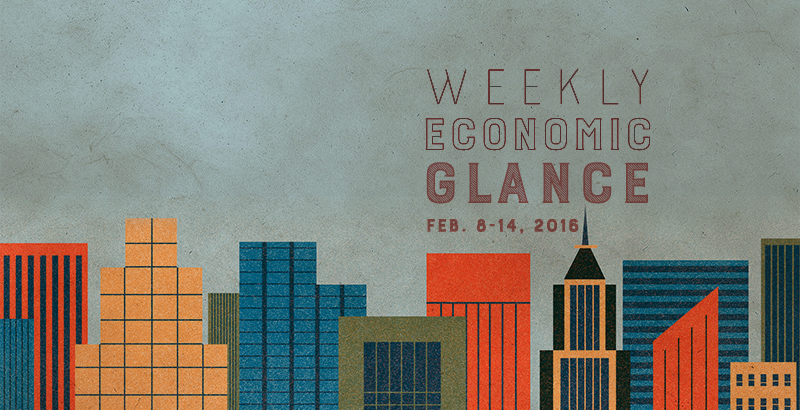 Venezuela nearing bankruptcy due to low oil prices. The plunge in oil prices has reduced investors trust into the Venezuelan economy. The interest rates for government bonds rose up sharply in recent weeks, putting a heavy strain on the refinancing of the holder of the worlds largest oil reserves. With diminishing trust in the countries finances, investors ask for higher interest rates to compensate for the increased default risk in exchange for money that they lend to the country.  Analysts expect with certainty a default in the future and stated previously that it could even happen within this month. The country is overly reliant on the export of crude oil, which makes up 96% of its export earnings. The country is currently in a deep recession with the economy having shrunk 10% during the last year and an inflation rate of around 140%. Despite the negative outlook, Venezuelan president Nicholas Maduro has once again iterated that the country is still able to pay its debt to international investors despite oil prices as low as 30$.

Chinese gold reserves taking a sharp rise. China has stepped up its gold imports in the year 2015 as recently published data shows. Together with India, the country was therefore the biggest importer of gold in the world. Chinese reserves increased by 60% during the last 6 years, however, the country is still not admitting to it, saying its reserves have only risen “a little” during the last decade. It is likely that China is replacing the US-dollar currently held as currency reserves with gold, therefore making the country less dependent on US politics. It is also part of the agenda pushed by the BRICS nations who advocate using national currencies in international trade rather than the US-dollar, therefore attacking the dollars status as world currency. The ultimate goal of this policy is to weaken the dollars stand and its value, which would drastically limit the US Fed’s capabilities of printing money in order to finance state debt without affecting the value of the currency.

German Ministry of Finance tells Kiev to pay its outstanding debt to Russia. According to Bloomberg the German Ministry of Finance insisted on Kiev settling the dispute with Russia. Moscow had rejected an earlier proposal made by Ukraine which saw a severe discount on the outstanding principal. Kiev had previously insisted on making a haircut on the debt therefore not paying back the full amount of $ 3 billion. The conditions of the haircut were worse than those Kiev offered international investors who reached an agreement over restructuring the loan back in 2015. Russia rejected the offer and is still demanding full payback of the loan.

Refugee crisis crippling German finances. German Chancellor Angela Merkel has come under increased pressure now that France and other EU member states refused to share the burden of financing the refugee influx. According to economists of the renowned Ifo-institute, the crisis may cost the German taxpayer over € 55 billion a year. To put the number in perspective, the German household for the year 2015 was € 300 billion in total. Therefore the refugees would cost more than infrastructure, healthcare and education put together, which amount to roughly € 48 billion. Looking at these numbers, one has to wonder why the German leadership shows such irresponsible behavior while still being hailed by the German press. Economist speculate behind closed doors if the ruining of German finances could be the intended outcome in order to create the political will among the German public to give parliamentary control over German finances into the hands of the European Union, therefore creating the United States of Europe.