The last week has revealed how desperate the state of the Turkish economy really is. Additionally the US has appealed to its banks not to buy Russian government bonds while Brazil announced the construction of its own sub-sea data cable in order to avoid US economic espionage. Lastly, Saudi Arabia mentioned shale-oil as the main reason for its high production quotas but is possibly just trying to hide the fact that it is doing Washington’s bidding. 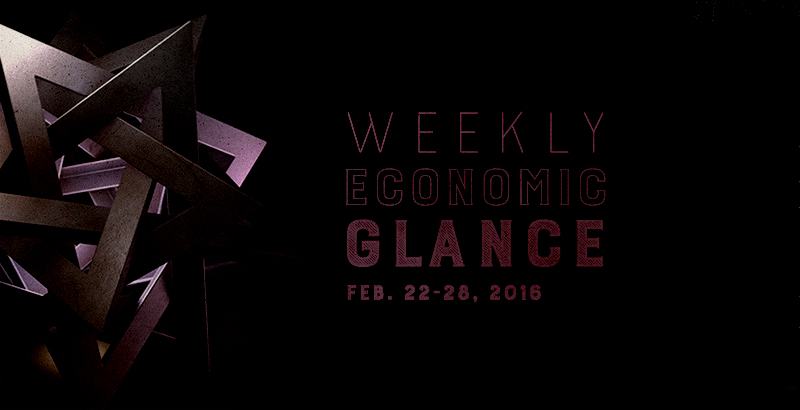 Turkish economy hit hard by Syrian crisis. The Asian Times reports that the already fragile Turkish economy is suffering from both the Russian sanctions and the worsened security situation. Especially the tourism industry, one of Turkey’s largest industries, has been hit hard. More than 1 Million people are employed in this industry, not included the tens of thousands of season workers that work there part-time. According to official accounts, Turkey has lost $ 3 billion US-dollars in revenue generated by tourism during the last year. However, this can’t be totally attributed to the Russian sanctions, which only took effect towards the end of the year. Additionally to Russian tourists seeking new alternatives to Turkey, German and Dutch visitor numbers declined as well, delining by 16% and 20% respectively. This is mainly because of the worsened security situation in Turkey, which has proven itself to be a supporter of insurgents and terrorists in Syria. The terrorist attack of a suicide bomber on January 12th 2016 in Istanbul who intentionally targeted German tourists and killed 10 of them will only further the decline of the Turkish economy. 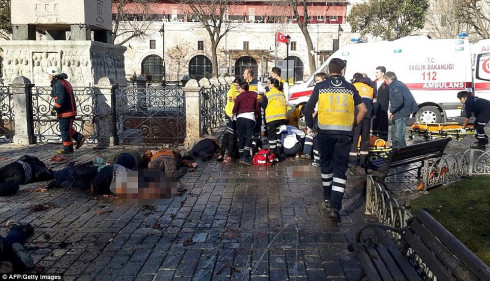 US warns western banks from investing in Russian bonds. For the first time since the sanctions were imposed against Russia, Moscow wants to issue government bonds worth $ 3 billion. The Russian bond market is currently particularly interesting for western banks since a default scenario is highly unlikely and because of the prospect of a recovering ruble. What is most tempting for the banks is an annual return of 7% and above, something that is currently impossible to get with US and Euro money policy of quantitative easing (QE). This is why the US government has asked its banks not to bid for the “potentially lucrative but politically risky” bond offer by the Russian government because it could “undermine international sanctions on Moscow”. Citigroup already announced that it would not bid for the bonds while Goldman Sachs and JP Morgan already showed extensive interest. The issuance will be a real test for the determination of western economic players to their governments politics.

Brazil to build own data cable connecting it directly to Europe. Brazilian Communications Minister Andre Figueirdo announced plans to build a data cable that connects the country directly with Europe through sub-marine data transmission, thereby evading US economic espionage. Currently all of the internet traffic between Brazil and Europe runs over the US. However, Brazil feels increasingly threatened by US efforts to acquire total surveillance over the communications of the south American country. Internet giants facebook and google have also announced their support for the project and have asked the Brazilian government to be included in it. They two corporations see US surveillance as increasingly annoying and harmful to their customers trust in them. It is unlikely that the US intelligence agencies will sit by idly while two of their largest internet corporations evade their surveillance measures.

Saudi Arabia trying to push US shale oil out of the market. Saudi oil minister Ali al-Naimi said that the easiest way to rebalance the markets would be if high-cost producers like US shale oil, Canadian oil sand and deep sea projects would either lower their production costs or terminate their business. According to his arguments, these high-cost producers are inefficient and would be subsidized by low-cost producing countries like the OPEC limiting their exports through quotas. According to al-Naimi, Riyadh is ready to pump oil at $20 per barrel and still be profitable. “We don’t want to, but if we have to, we will,” he said, indicating that his country was ready to lower the prices in order to get rid of its competition. However, it seems highly coincidental that Riyadh would start such a price war which is also an attack on the Russian economy at a moment when it helps the US increasing the economic pressure on Moscow. It could be that Riyadh is just using this explanation in order to camouflage the tight grip that Washington has on the country.

Shale oil production still growing despite Saudi claims to be fighting it.

Facebook and Google work for CIA Mi6 and Mossad. They are the real enemies. Anyone with any sense at all, has already deleted all Facebook accounts. And stopped using google, and switched instead to DuckDuckGo or to Mozilla Firefox and uses a Linux operating system over Microsoft. http://counterpsyops.com/