The focus of last week’s economic debate lay on the oil price drops. Since it is heavily reliant on oil, Saudi Arabia had its credit rating cut in the face of a large budget deficit. Meanwhile several oil producers entered talks about cutting oil production, yet no agreements were reached so far. In a bid to increase political and economic ties, China’s first Silk Road train has reached Iran, marking a milestone for the project and giving a heads up for the things to come during the next decade. 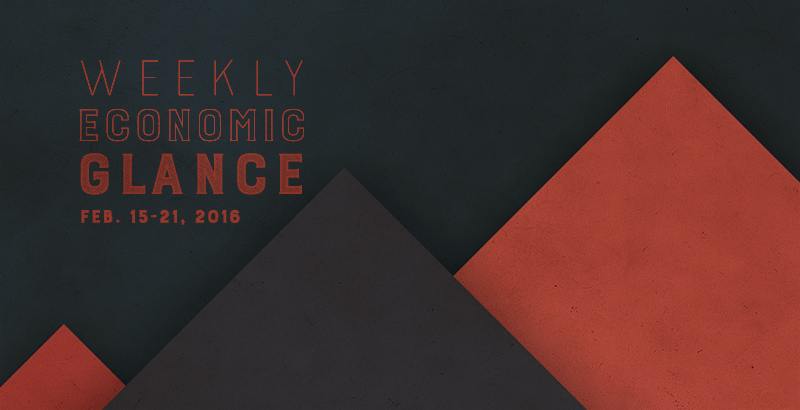 Downgrade of Saudi Arabia’s credit rating due to low oil prices. Rating Agency Standard&Poors has cut Saudi Arabia’s credit rating two steps down from A+ to A-. The reason for the move lies in the impact the falling crude prices have on the country’s budget. According to Saudi officials the country will face a deficit of $ 87 billion due to the decline in oil revenue. However, according to the IMF the budget deficit is even higher and lies at $ 140 billion per year and therefore poses a real threat to the Saudi kingdom’s financial future. It had been speculated earlier that the country could be bankrupt by the year 2020 if it wouldn’t change its spending policies. So far there have been no noteworthy measures to either diversify the economy, which consists of roughly 80% oil export, nor had there been any severe cuts in spending on luxury by the Saudi royal family. 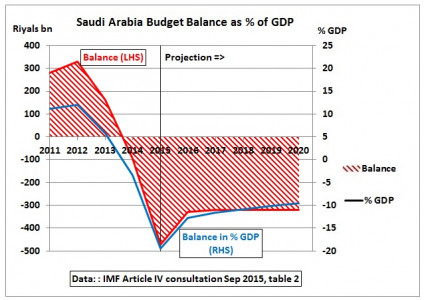 So far no binding legal agreement reached on oil production cuts. After the initiation of talks between the major crude producers such as Russia, Saudi Arabia, Qatar and Venezuela the countries were so far unable to agree on a certain level on production levels. The talks were a suggestion of Venezuela, a country that is currently tumbling towards bankruptcy due to the low oil prices. It has become more than clear that the recent decline on the oil market is due to massive overproduction of oil. Some analysts see this circumstance as being purposefully created by countries like Saudi Arabia in order to increase the economic pressure towards Russia to let Syrian president Assad fall. However, Russia’s poker face and nearing bankruptcy has made the market players increasingly open minded in regard to limiting production volumes. It is yet unclear if Iran will assist in the effort to bring the market back on track. Just recently the country had its export sanctions lifted and is now struggling in order to gain bank previously lost market shares.

Chinese Silk Road project taking shape. The first freight train from China has arrived in Iran, marking the next milestone for the Chinese Silk Road project. The transport took only 14 days, which is one third of the regular time it took when the goods were transported by ship. The Chinese Silk Road projects ultimate goal is the connection of China with Europe by railway, therefore shortening the transport time and as a result increasing mutual trade and political ties between Europe, Eurasia and Asia. The project is one of many advances by the BRICS states to give Europe an economic and political alternative to the USA and its traditional western partners. The measures are aimed at breaking the NATO power block and paving the way for a new multi polar world order. 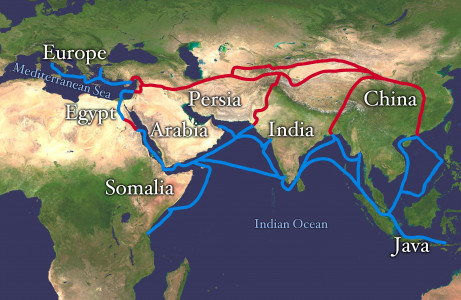