Last week Iran announced that it would only accept Euro payments in exchange for its oil. Meanwhile Bavarian Prime Minister Seehofer met with Putin in a bid to defy Chancellor Merkels political stance. Furthermore Austrian Vice-Chancellor sees the anti-Russian sanctions as harmful to the economy of the continent while defending the construction of the Nord Stream 2 pipeling. Finally, the Iranian economy is growing again, strengthening the governments position both internally and externally. 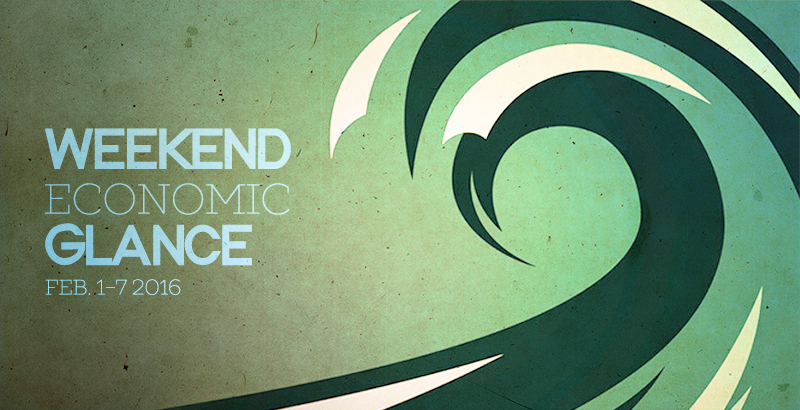 Iran planning to abandon the dollar in oil trade. According to Reuters, Iran is planning to switch to the Euro for its future oil trades. The government is obviously planning to let the price of the crude oil be denoted in dollars but will only accept Euros in exchange. “In our invoices we mention a clause that buyers of our oil will have to pay in euros, considering the exchange rate versus the dollar around the time of delivery,” Reuters quotes a source within the National Iranian Oil Co (NIOC). Furthermore, Iran wants its previously frozen assets to be repaid in Euros. Iran and the BRICS states are steadily trying to eliminate the US-dollar from their mutual trade. The ultimate goal is to become less vulnerable to US-economic volatility and to ultimately bring down the US-dollar from its position of world leading currency.

Bavarian Prime Minister defying Merkel by meeting Putin in Moscow. The Prime Minister of the German state Bavaria Seehofer has met with Russian president Putin in Moscow for talks on trade and the reinstatement of economic cooperation. While doing so, Seehofer undermined German chancellor Merkel’s politics towards Russia, which include the upholding of the sanctions as well as the shunning of Putin on the international stage as a form of criticism towards Russia’s handling of the Ukrainian crisis. Seehofer defended his visit as a move aimed at “building bridges” and for “resuming dialogue”. According to him, the main topic of talks was trade related. Both sides stressed the good climate during the meeting and the importance of mutual cooperation. 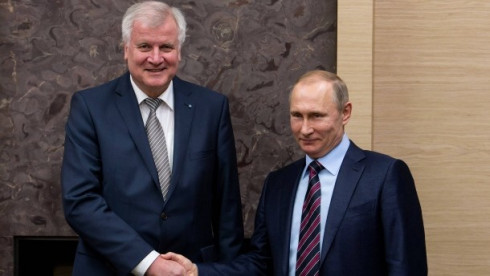 Austrian vice-chancellor: “the markets are tired of sanctions”. During a meeting of the Russian-Austrian Commission the Vice-Chancellor expressed the worsening attitude of market participants towards the sanctions and counter-sanctions that resulted out of the aftermath of the Maidan-revolution. “The sanctions have so far not resulted in political advances. They only led to economic disadvantages on both sides,” Mitterlehner said. Furthermore, he defended the construction plans for the Nord Stream 2 pipeline that is going to connect Russia with Germany by circumventing the Baltic states and Poland. According to him, the project has good chances of being realized despite the opposition of Ukraine and Poland.

Iranian economy back on track after sanctions lift. More and more countries voice their interest in the resumption of trade with Iran. Japan, Greece, Germany, France, Canada and others have already sent delegations to ink new deals. Meanwhile Iran has received back control over its previously frozen assets. The country has gone on a shopping tour buying high-tech products that it’s infrastructure need so desperately. On top of the shopping list are also top-tier military products made in Russia like the S-300 anti-air system and German-French Airbus planes. Foreign analysts see the Iranian government now in a strong position, having overcome both internal as well as external threats to the unity of the country.