You say the peasants have no bread? Then let them eat cake. 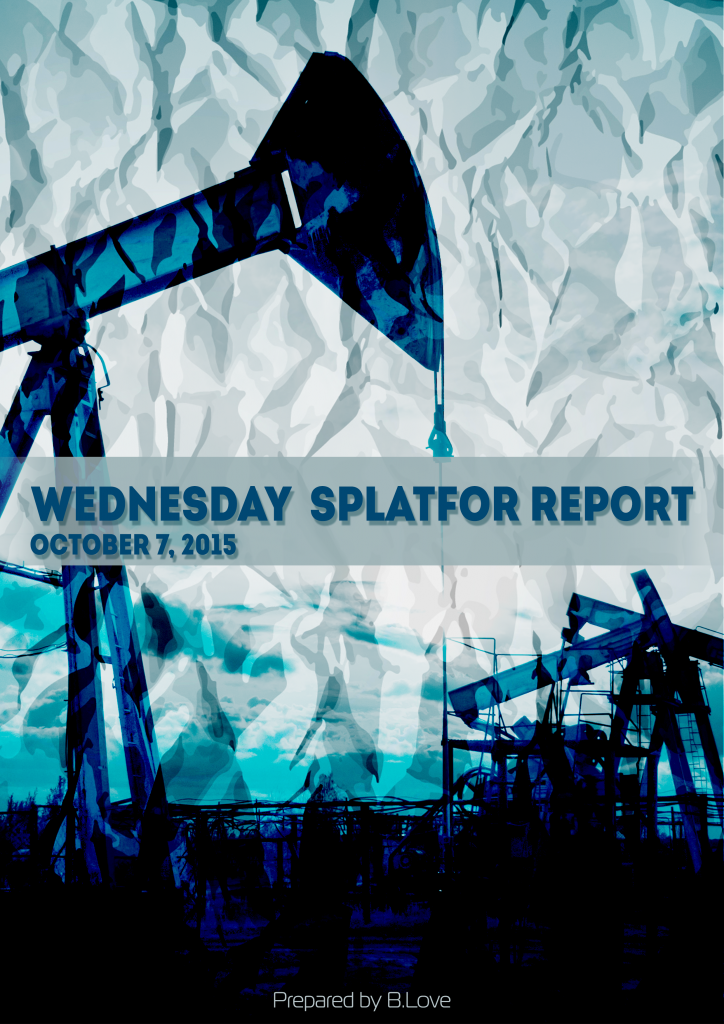 Digest is prepared by B.Love exclusively for SouthFront

“AUSTERITY IS A SMOKESCREEN FOR CLASS WAR AGAINST POOR” – YANIS VAROUFAKIS

Economics professor and former finance minister of Greece, Yanis Varoufakis, said in an interview on the BBC that austerity and deficit reduction are smokescreens for class war against the poor and that austerity is simply being used as a narrative to justify this class warfare. Isn’t it wonderful to watch how the financial elite in Europe can continue to stuff money into their own pockets while they continue to impoverish the masses of people in Europe?

Doctors Without Borders/Médecins Sans Frontières (MSF) has called the series of American air strikes against the MSF charity hospital in Kundez, Afghanistan a war crime. At least 22 people were killed in the attack. MSF had previously provided the GPS coordinates for their hospitals to all the warring parties in Afghanistan to prevent the hospitals from coming under attack. MSF has demanded a full and transparent investigation by an independent body. For the American part, U.S. General John F. Campbell, commander of U.S. forces in Afghanistan said that the airstrike was not intended to hit medical staff or patients. To prevent a reoccurrence in the future, the General assured the U.S. Congress that his foxes would undergo “in-depth training” to be sure that they understood the correct “rules of engagement” for the Afghan chickenhouse.

The Medieval era is well known for being littered with feudal societies, ruled by royalty and served by serfs who kept the system running with back-breaking labor. The serfs had more freedom than slaves but they were kept tied to the land by their need for the protection offered by their lord and the lord’s soldiers. In much the same way, today’s financial system, especially the burden of paying student loan debts, is keeping people financially tied down. Author Joshua Krause describes how families are sinking into a debt-fueled cycle of poverty.

Ordinary people are not dumb. They will go along silently for a while living under a government that is enriching the financial elite at the expense of the average worker but the non-elite members of society eventually realize that they are living under the black cloud of financial collapse. One method used for thousands of years to survive financial collapse has been to personally own gold and silver. Today, the financial elite are able to use financial trickery to drive down the price of gold and silver and indeed, they must do so in order to continue to prop up their system of “printing” unlimited amounts of “money” using central-bank computers. Because of this artificial suppression of gold and silver prices to unnaturally low levels, the purchase of gold and silver is good way to preserve savings and to (hopefully) survive the coming financial collapse. In fact, ordinary people are now purchasing so much silver that it is causing a worldwide shortage of silver coins. Uh-oh! Now what are we gonna do, Lieutenant?

THE AMERICAN EMPIRE IS (NOT) IN DEEP, DEEP TROUBLE

In this “must-watch” video, retired U.S. Army Colonel Lawrence Wilkerson describes the path of empires in decline and shows how the US is following the classic trajectory. He explains how the U.S. must make a transition from being the “sole power” to playing a more constructive role as one of many powers in an era of international multi-polar cooperation.

Tags:Afghanistan, economy, kunduz, the us