The T-72 is a Soviet second-generation main battle tank. It’s one of the widely produced post-WW2 tanks with about 20,000 T-72 tanks built. It was widely exported and saw service in 40 countries and in numerous conflicts, including the Syrian war.

Since the direction involvement in the war, Russia utilized the Syrian Express supply route to send a large number of T-72B tanks and other military equipment to assit the Syrian government fighting militants across the country. but but i thought the basic B1s AND Bs have Kontakt 1 ERA ! 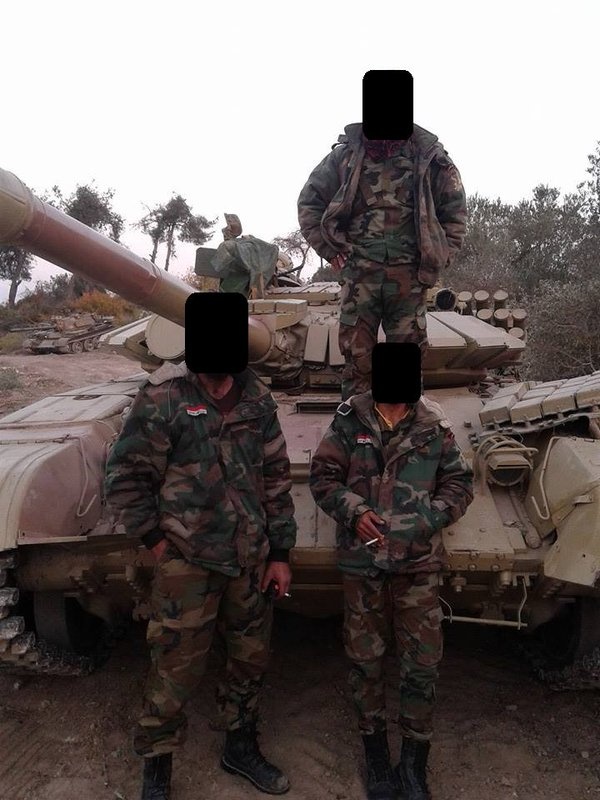 Thank you two for the reply. The picture that you posted is really interesting because it shows Kontakt 5 on the glacis and turret cheeks and Kontakt-1 elsewhere. Never thought someone would combine it.

So did I. I doubt the Syrian Army has many T-72 tanks with Kontakt-5.

the only thing T-72 is missing is an anti-ATGM capability.