Another of the plethora of Israeli weapons that Azerbaijan uses in its armed forces, and particularly against Armenia in Nagorno-Karabakh is BlueBird Aero Systems’ ThunderB UAV.

The ThunderB is a small sized tactical UAV (32Kg, 4m wing-span), “with innovative, impressive and effective capabilities previously found only in much larger UAVs, usually with weight of above 150Kg.”

The ThunderB is a vertical take-off and landing aircraft (VTOL).

The new dual-hybrid ThunderB VTOL is capable of taking-off vertically from a very small ground clearing or a small marine vessel by using its quad vertical electrical motors, transition to a level flight powered by its long endurance horizontal fuel-injection engine, and transitioning back to a precise, vertical landing after completing its operational mission while requiring much smaller logistical footprint than required using standard launch and recovery system.

This VTOL capability is achieved by adding a VTOL kit comprising of two booms, with four vertical electrical motors, connected under the ThunderB’s wings, similar to the way the ThunderB carries its releasable cargo capsules. With the VTOL capabilities, and its unprecedented combination of long range (150Km), long endurance (12 hours in VTOL configuration), advanced Full-HD real-time video image and its ability to operate in Com-Jam and GPS denied environments, the ThunderB VTOL can take the lead in tactical land and maritime operations, where takeoff / land areas are limited, like on a ship in mid-sea, on an oil rig or in a small forest clearance, for military, HLS, protecting exclusive economic zones (EEZ) and economical waters as well as civilian applications.

According to Ronen Nadir, CEO of BlueBird Aero systems:

“The new VTOL capability frees the ThunderB UAS from take-off and landing space limitations, paving the way for ThunderB utilization by users who require precise point take-off and landing, together with the advanced operational capabilities already delivered by our field-proven system”. He added “We are happy again to lead the way, be in the forefront of the technology, applying solutions as a result of lessons learnt from operational needs required by our operational customers. BlueBird will continue to be responsive to our customer’s needs and supply them with cutting edge solutions to meet their challenges”.

According to the recent edition of the Drone Databook at Bard College’s Center for the Study of the Drone, Bluebird UAVs are also used by India, Chile and Ethiopia.

It can also carry a small cargo under each wing, which Bluebird says can be used to drop “essential material” with an accurate ballistic trajectory.

Objectively speaking, the Armenians have been decimated and simply don’t have the capacity or the capability left to fight back. They need to end this one sided slaughter. Based on gleaming over 100 hours of videos, maps and claims and reports from Russia, Turkey and Iran, this is how it looks: 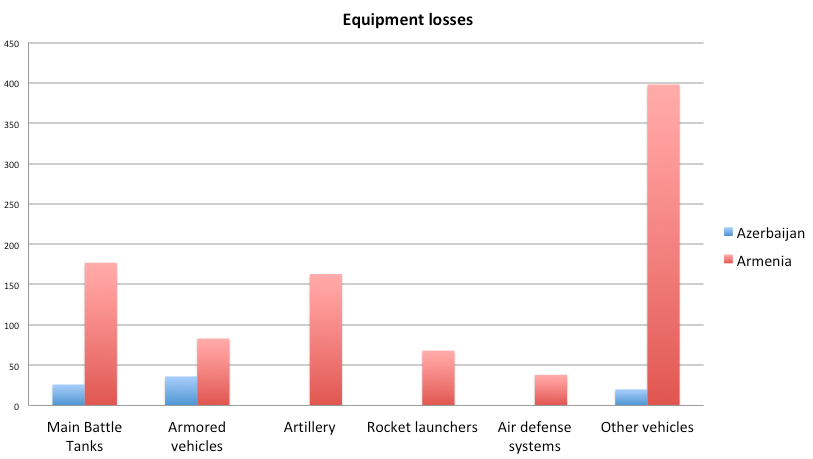 Their confirmation bias will not allow your statistics go through their brain. They will rather believe 7000 Azerbaijani losses, and possession of Hadrut, than objectively look at the situation. If they are so keen to die, I don’t think Azerbaijan will mind to eliminate the resisting portion of the population, for future demographic change. If they keep resisting of course.

I believe Armenia has very poor leadership at all levels. Besides having an idiot for a PM, I have analyzed their general staff and they are all washed out old men from the Soviet era, who should have been replaced by a more professional cadre like major powers like Turkey, Iran and Russia do. Even the Chinese have professionalized their military. The Armenians were living behind a some screen of 1994, while Azerbaijan prepared for war and modernized its military. Another quite surprising development that has got most seasoned observers baffled is poor morale and lack of nationalism in Armenia. No one wants to fight at their end and the urban population and Yerevan just wants the war to go away. The best option is to get rid of Pashinyan and create a government of national unity and withdraw from Nogorno-Karabakh under the fig leaf of Iranian, Turkish and Russian peace plan that guarantees their borders and security. NK is gone and they need to accept and Russia is not coming to help. Why should young Russian men die in a foreign land for a lost cause?

Perhaps they did many mistakes until today. But frankly they didn’t have lots of options either. After 90s war, blockade by Turkey and Azerbaijan was inevitable, economic dependence on either Iran or Russia was inevitable, regional projects bypassing it was inevitable.
With such limited economic and political resources, even if their minister is an ex-CEO of Lockheed Martin, nothing significant would have changed.
Their first president Petrosyan actually was the first one to understand it and was pushing for concessions of at least surrounding territories, and might have even got Azerbaijan agree to let NK go in exchange to a corridor to Nakhchivan. But the veterans and majority of population blinded by the euphoria of military victory didn’t want give up anything.
They are now losing things they might have lost 25years ago, while saving face. They could have done things differently for sure, but an inevitability is an inevitability.

Indeed, for a small land locked country trying to hang on to illegally occupied lands and playing games with Russia and the west, they lost any sympathy and on top this Pashinyan is a complete idiot. For a small isolated economically fragile country of 3 million that proved fatal. Hopefully, going back into Russian orbit and strengthening economic ties with Iran may prove more beneficial. I don’t believe either Turkey or Azerbaijan are out to destroy them. Basically, Aliyev was under too much domestic pressure to resolve the NK occupation so that the million Azeri refugees living in very bad Gaza like conditions in railway cars near Baku could go home. I have seen and talked to some of the refugee families myself and there is no question that they were ethnically cleansed.

You and him have the same intellectual capacity right about now. 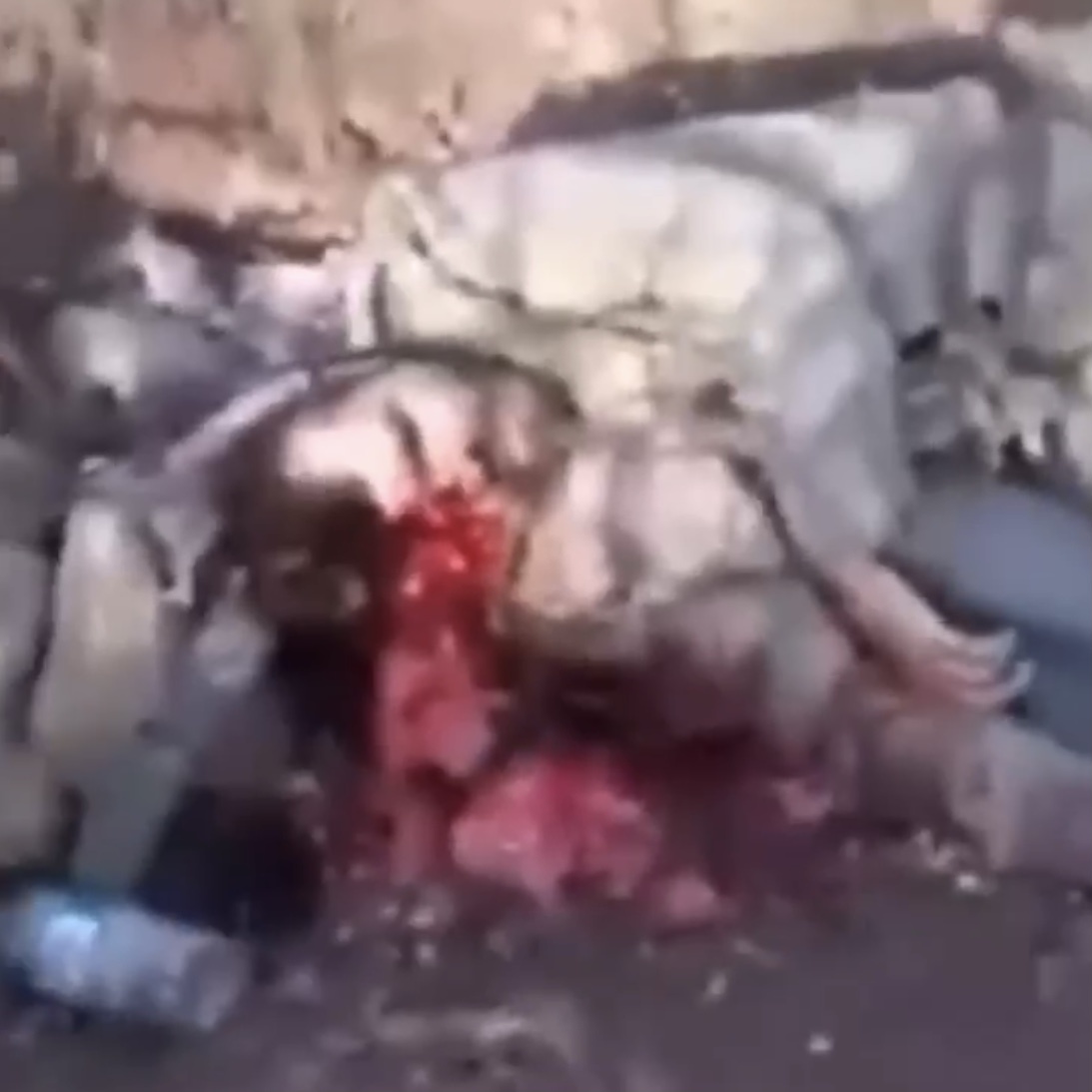 Your pathetic and sick days as a internet disgusting troll are over. Armenia’s main ammo dump just blew up.

Russians in Azerbaijan make a parade in Baku with flags of Russia, Turkey and Azerbaijan together right now.

I think the war is over soon and it is good that Armenia did not fight and lose more men. It is time for everyone to work for peace.

Good god! I can’t believe it!!! The boys must be packing their bags and leaving post as we speak!!! Oh my!!

Good that you spend your whole life on the internet blogging BS, so cowards like you are always safe. Show some basic humanity and take the sick images down. Your hatemongering did a lot of damage to Armenians image. Now no one likes them in Europe, Russia or anywhere.

Good lord! What have I done! My disqus account brought down the Armenian image singlehandedly!!!!!

Haha you little fuckhead pussy, reporting me to the southfront team, little bitch

southfront
Reply to  Death to Turks

Greetings, we deleted your comment with a picture of dead soldier above. This is the final warning. Please, do not use pictures of dead bodies of soldiers or civilians as a kind of ‘memes’ to mock any side of the conflict.
Best regards,
SF Team

There is growing evidence that Azerbaijani forces have entered Signax, and are now 50 kms of mountain roads away from Khankendi (Stephankert) and the drones have decimated Armenian static defences. 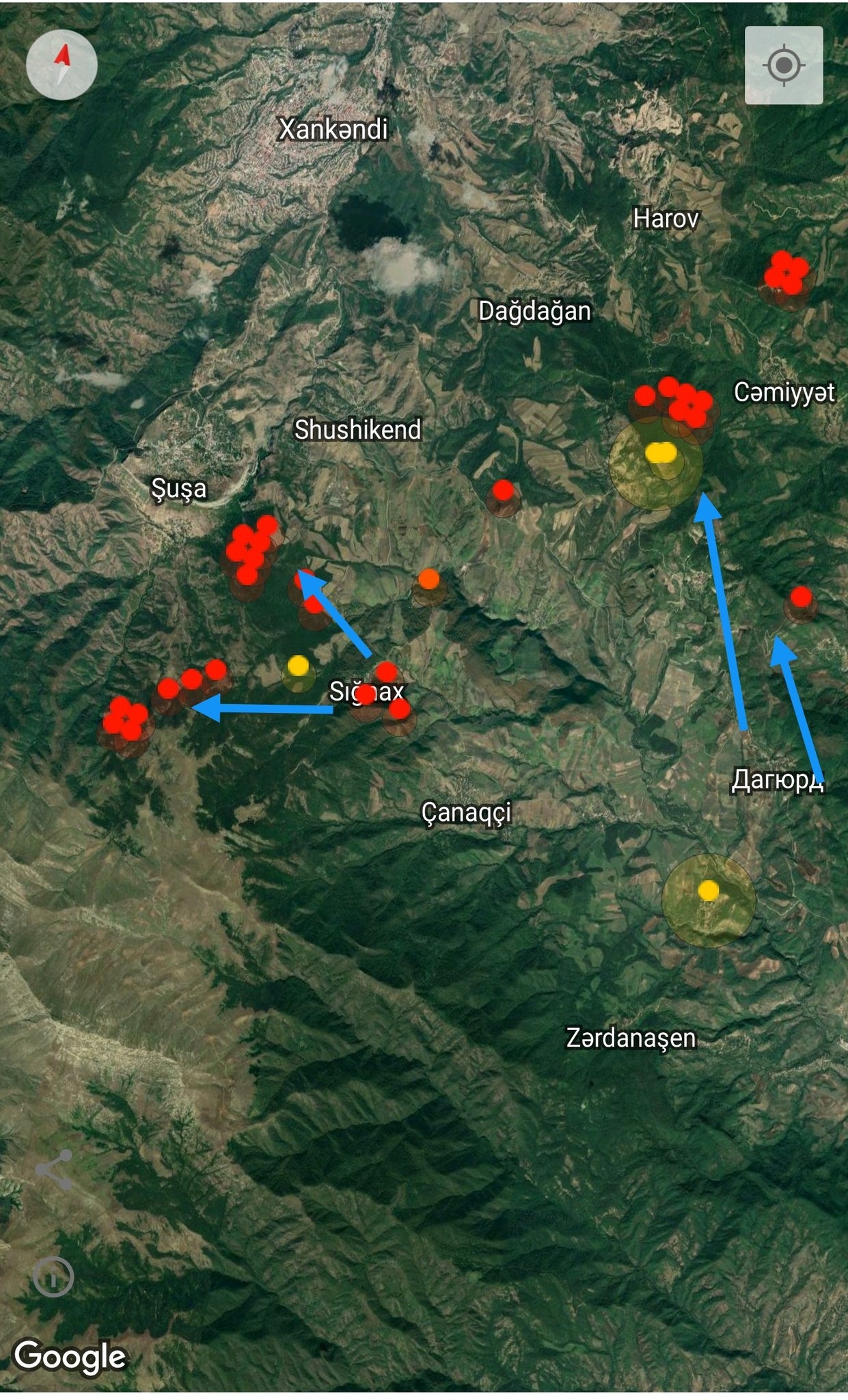 If that is true I am pretty sure instead of capturing Shusha or Khankendi, they will move to cut the Lachin road from east, as from south they face fierce resistance.
Tough to be in Armenian defense position right now, attack is coming from all directions including the sky.

I have recent topographical map and it looks like the Armenians have a few bunkers and fortifications in the area Susa which is a road junction as you can see. It is also quite forested and the days are getting shorter and cooler so there may be some resistance and that is why the drones are being used to soften it up. As I have said before, if possible Azerbaijan should use special forces to cut the Armenians into smaller pockets.

turkjew bodies will pile up in the mountains you jew dog 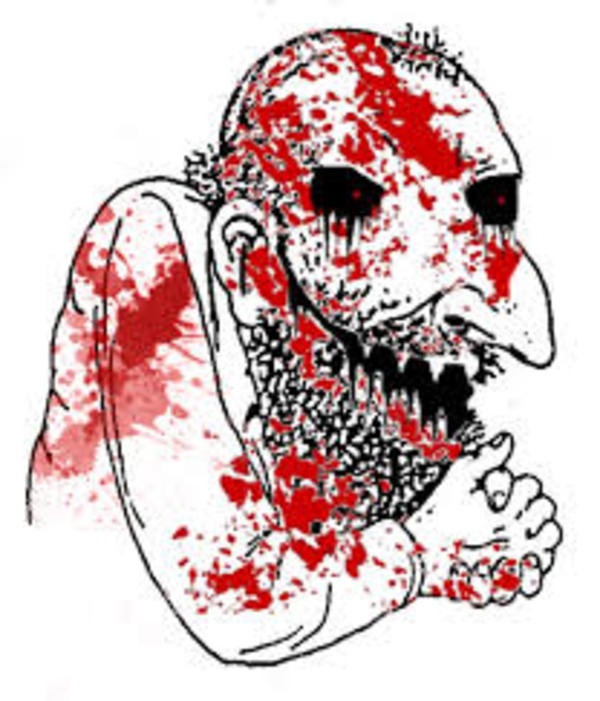 uuuuu so scary:)))) why in blood? did a drone say hi to you this morning? poor you

It is Pashinyan the beggar
iti qovan is chasing that dog

turkey is the begger, cannot even buy s400 without a loan

you have a keen eye mister:) 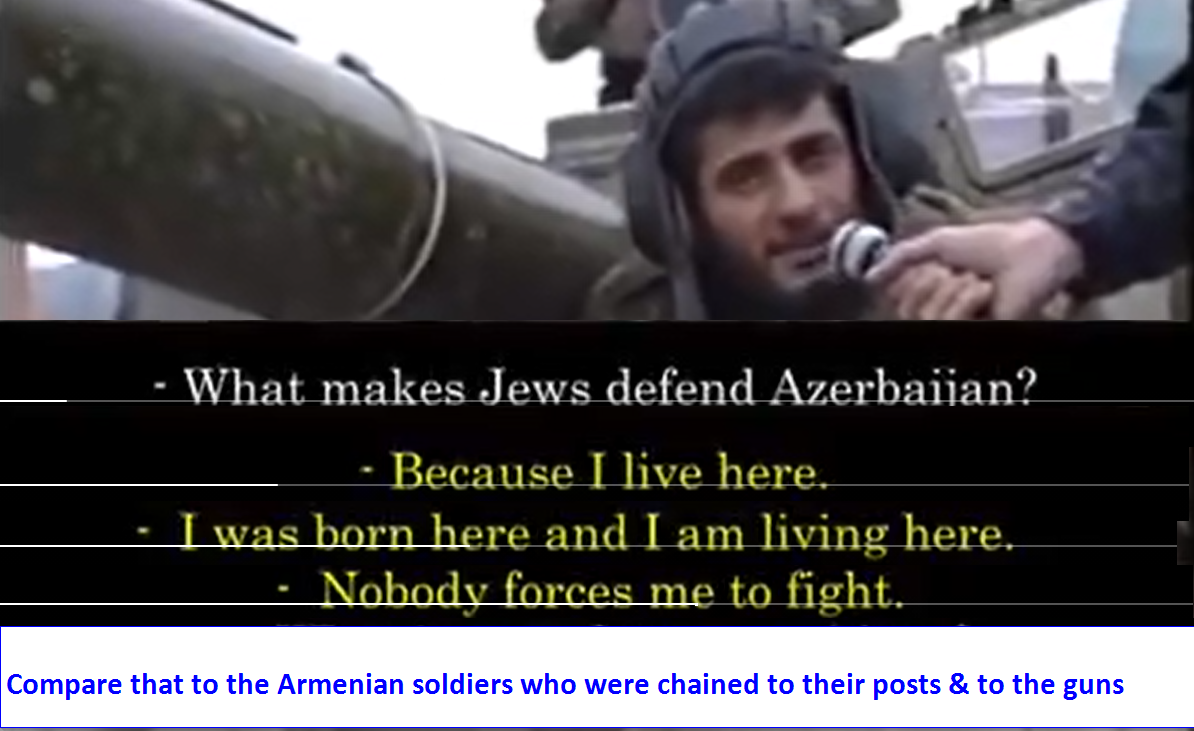 hahahaha yes its jewish land baku must be returned

Just a wasted effort to educate you, Azerbaijanis are not “Arabs” or “Jews”. They are Caucasian-Indo European people like most Turks and Iranians. It is the 4th largest Muslim Shia majority country in the world.

they are a mix of jew arab and persian cocksucker

Turkey is lovely this time of year. 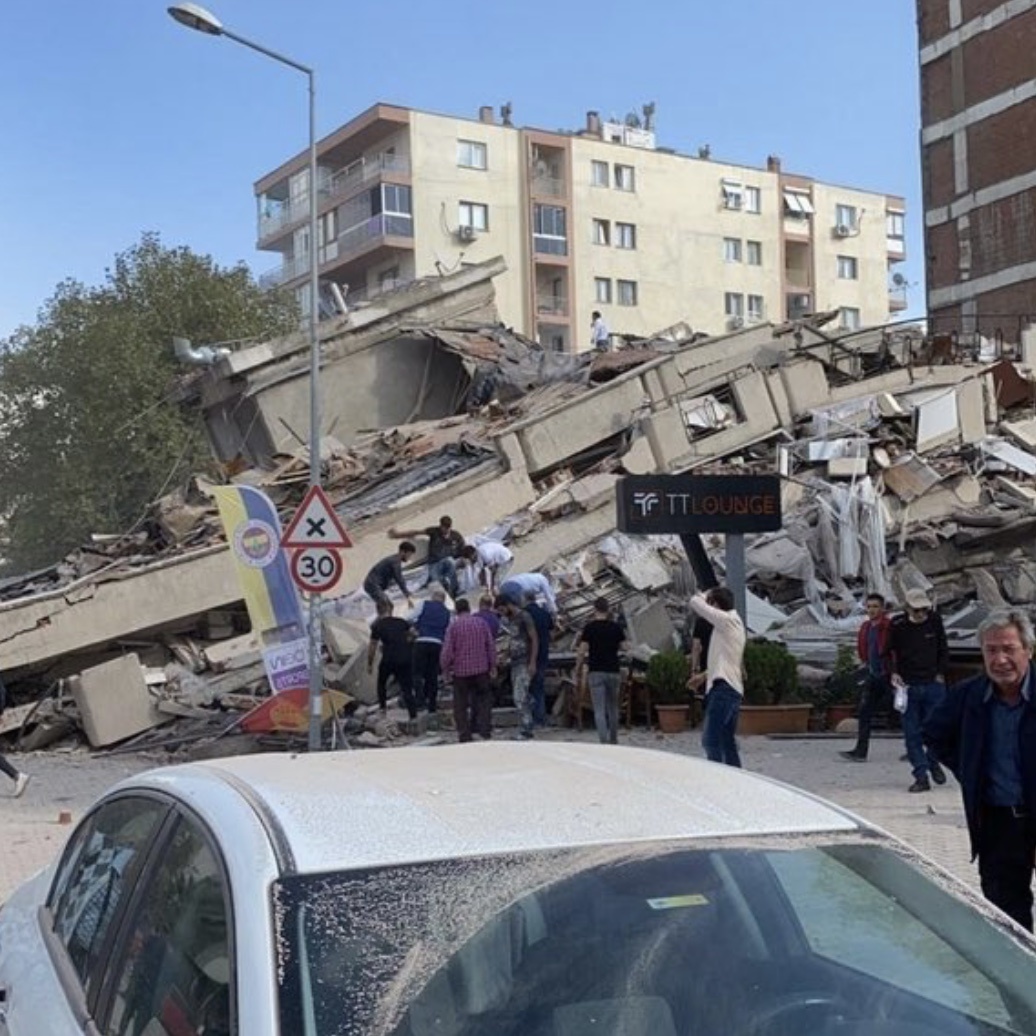 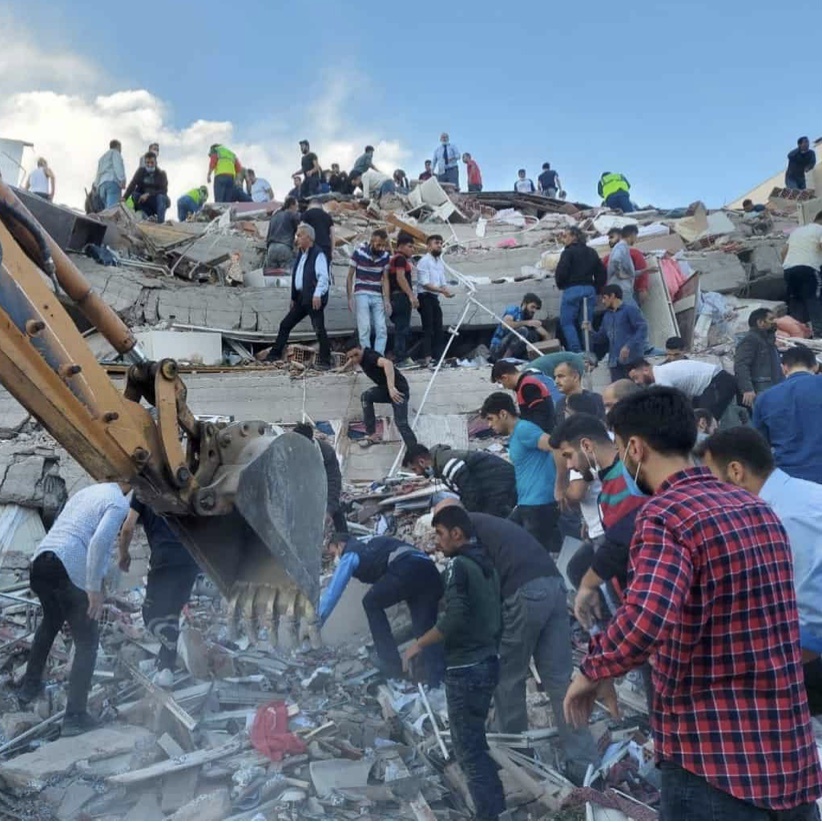 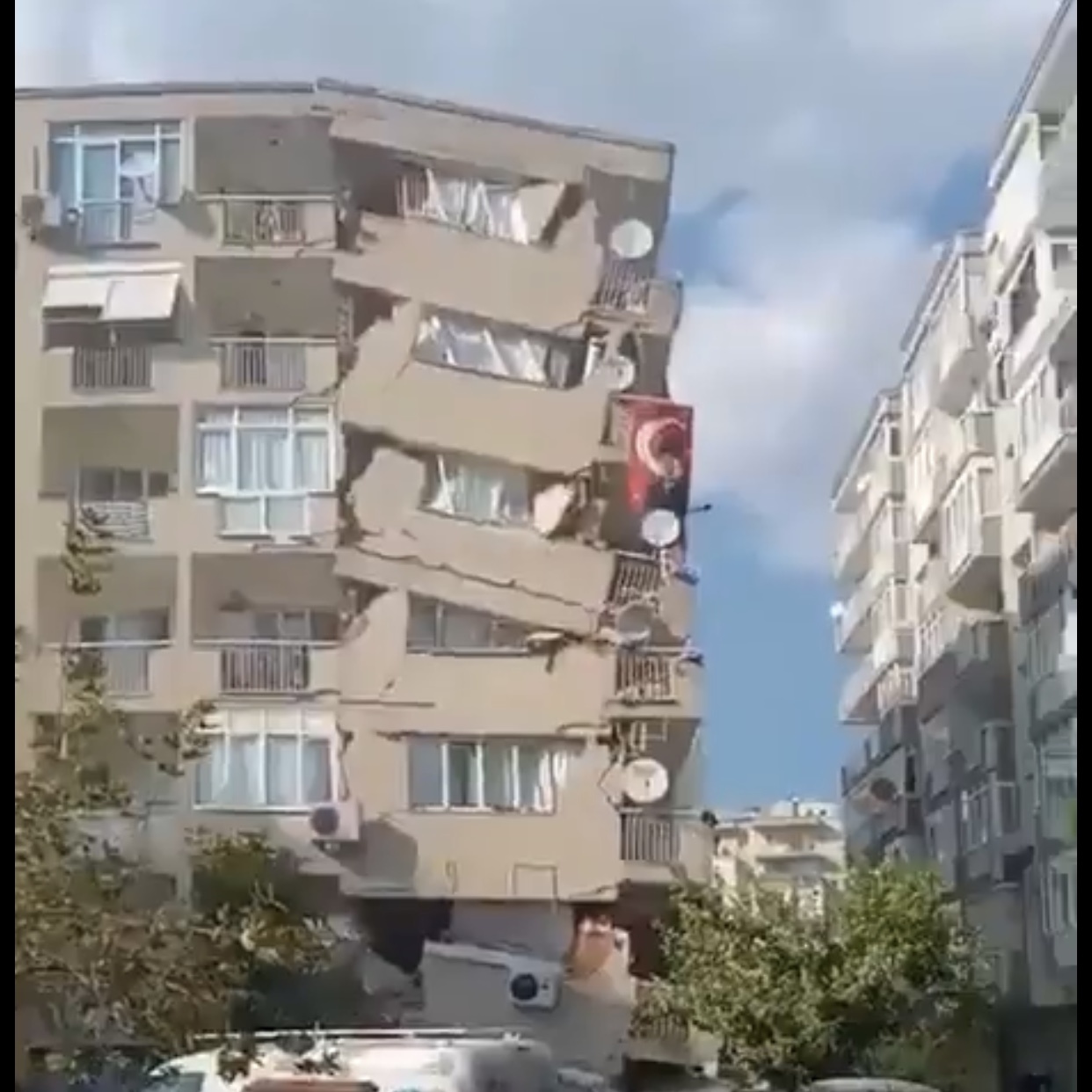 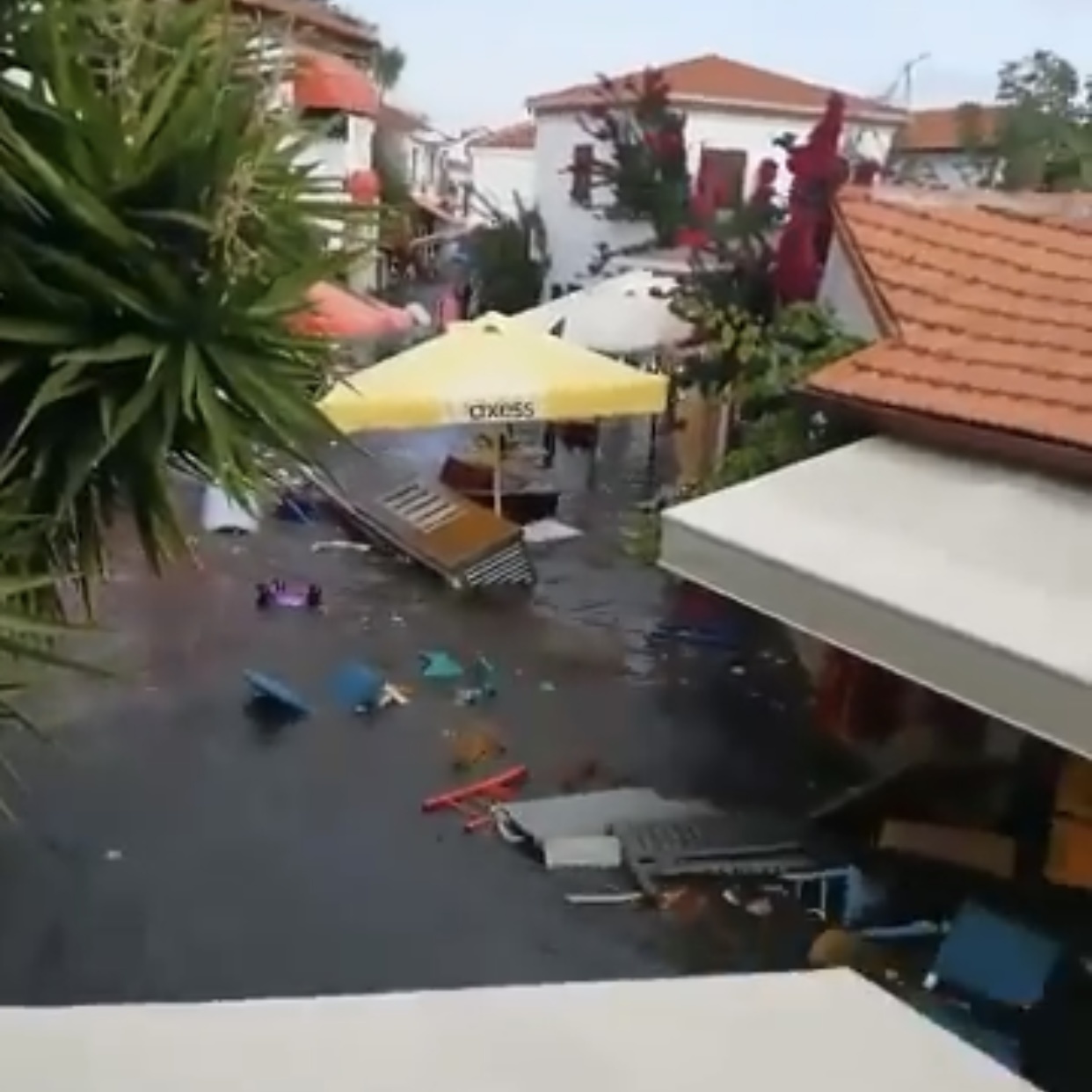 HitlerWasRight
Reply to  Death to Turks

it is so beautiful isn’t it

HitlerWasRight
Reply to  Death to Turks

Death to Turks
Reply to  HitlerWasRight 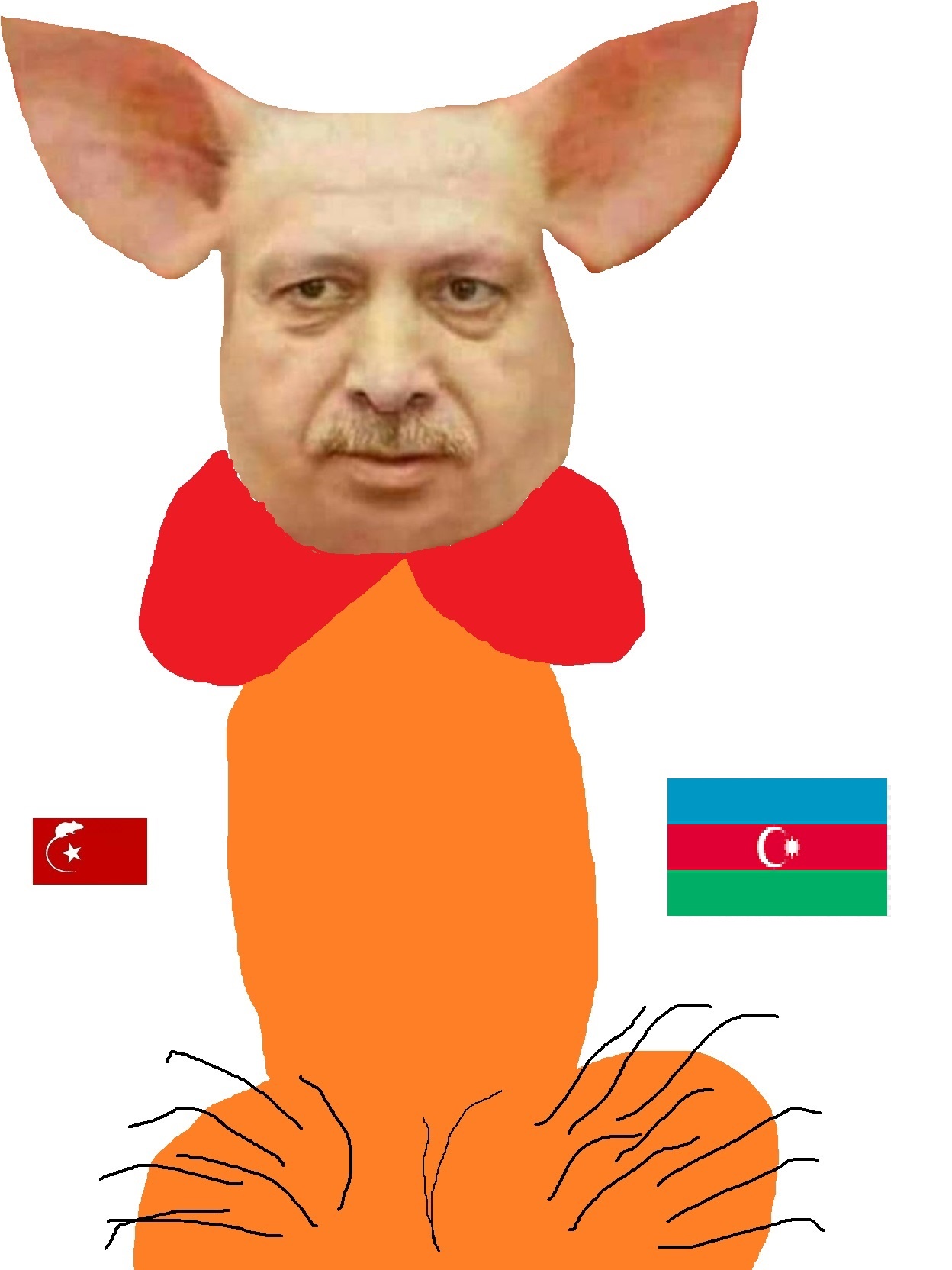 Urgent
Armenian Side reports 5 explosions in Khankendi. It appears that the largest ammunition dump has just blown up by a drone strike. Armenia should stop this war as it is pointless.

All weapons are meant to kill. It is just that they are precision and high tech now.