A performer at President Obama’s Martha’s Vineyard “scaled-down” birthday party allegedly uploaded pictures of the event and was immediately forced to delete them.

Rapper Trap Beckham and manager TJ Chapman snapped pictures of the ‘epic’ birthday party with hundreds of maskless liberal elites partying like royalties while the ordinary folks, under the new health guidelines, are forced to wear masks and social distance at bars and restaurants.

Before the pictures were deleted, fans of Beckham saved them that show there’s a two-tier society of liberal elites drinking top-shelf liquor, smoking expensive cigars, and eating fancy food in a maskless environment. The recording artist and his manager took pictures of themselves smoking weed behind the scenes.

The pictures are troubling because this exposes the hypocrisy of the liberals who promote mask-wearing but don’t follow their own rules. No wonder there were rules about picture taking at the event because if the general public ever got a glimpse of the two-tier society, this would infuriate them. Here are the images below: The NYPost reported that Beckham performed “Birthday B—h” for the former president.

Beckham later explained he “had to delete everything [pictures] due to the rules. It was epic for sure. If any videos surface it’s going viral. He danced the whole time. Nobody ever seen Obama like this before.”

it’s like there’s a circle of elites making all the decisions and then the rest of us https://t.co/VpDaRhkAzR

The birthday party was reportedly scaled back late last week amid critics bashing the Obamas for preparing to host up to 475 guests, served by at least 200 staff despite new warnings about a worsening pandemic.

The party wound down around 0100 ET Sunday, and guests’ departures created massive traffic jams on the roads of small-town Oak Bluffs.

Obama is nothing but fake and dictator

If only a drone strike had hit this party!

Good for me Not you, what else is rich good for but to be Apart, true Socialism. PS : Don’t forget to vaccinate now

I’m convinced you are a either a bot, or mentally challenged and unable to change your mind when presented with undeniable evidence. Many of your responses are unrelated to the comments that you respond to.

You are essentially a typical anti-White hypocrite accusing fictitious “White supremacists” of harbouring “racism” when they are being unindated with nonsense to hate their race.

I’m sure you would agree with their approach:
https://www.thecollegefix.com/universitys-anti-racism-workshop-teaches-deans-to-accept-white-inferiority/
“The University of Kentucky hosted an anti-racism workshop that apparently aimed to teach deans and other top faculty to accept their “white inferiority” and work to enhance diversity, equity …” 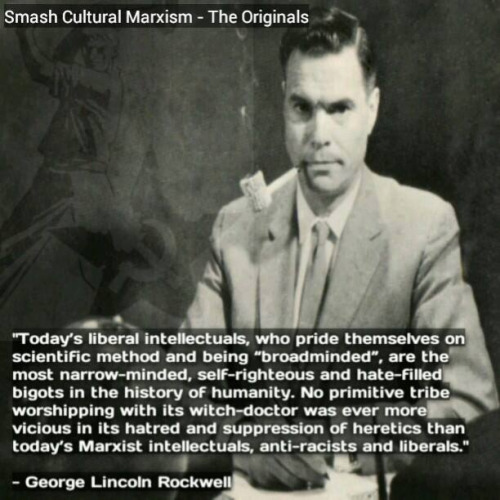 Surprised the catering was not courtesy of a Hot Dog and Pizza catering company. First thing that comes to mind, when any of the names on the guest list are mentioned.

Ivan Freely
Reply to  AM Hants

The managers of those companies are either in hiding, “committed suicide” or busy in a trial. ;)

If the USA and other Western countries were truly as bad as you falsely claim, no one would want to move there. You seem to think that all “Westerners” are “Americans” and fail to realize that the quotations you post in critiquing America are all from a bygone era that was less deracinated (i.e. “Americanized”) than most countries today.

What they were criticizing about America then has already been copied by most countries since.

They are ONLY racist against the White majority, that’s why these countries experience the largest immigration in history in a clear stated goal to exterminate the White population.

You live in opposite world and cannot ascertain objective reality, all of your shortcomings are the fault of “Whitey” in spite of less than 2% of Whites ever owning slaves in North & South America by comparison to 40% of the [then] Sephardi (jewish) population. The Ashkenazim only replaced the ironically more swarthy Sephardi jews in preeminence around the nineteenth century.

I’m sure you would agree with her, actual “racist” societies wouldn’t allow her to say this: 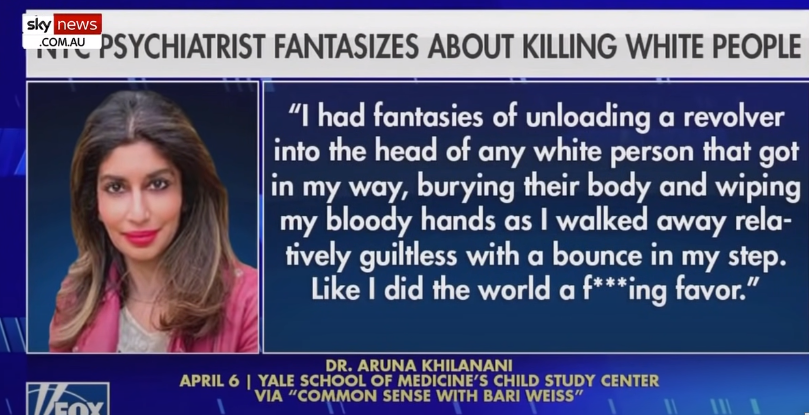 The “many evils” of “incorrigible racists” as “predetermined” by their White skin:

“29/06/2007 – Don Jordan and Mike Walsh talk about investigating the forgotten story of thousands of white Britons who lived and died in bondage in Britain’s American Colonies.”

Of course it’s “okay” with you for the Spaniards and Portuguese to have done so on a far larger scale than the Brits, French and American settlers in the “New World” since they’re mostly no longer White and no longer a powerful force. You only criticize “Americans” because their anti-White, jewish supremacist state is still a super power, in spite of the pre-planned controlled demolition of the US and other western countries.

Everyone else can do whatever they want, as long as they don’t get in your way huh? The dictator of Turkmenistan (a former Soviet “republic”) and his predecessor can behave like nut jobs without consequence because they are weak, you seem to think “democracies” actually work the way they say they do despite their main function of serving plutocratic elites, as they do now and long beforehand in Classical Greece and the Roman republic. 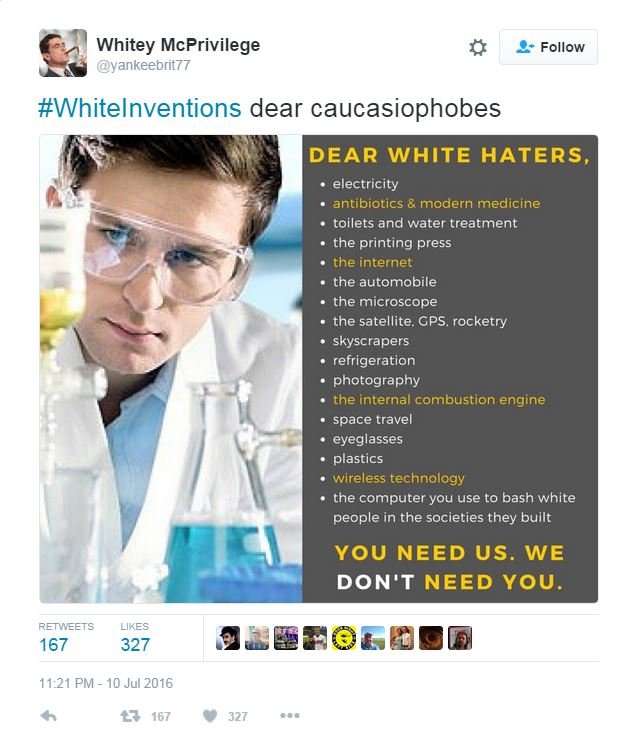 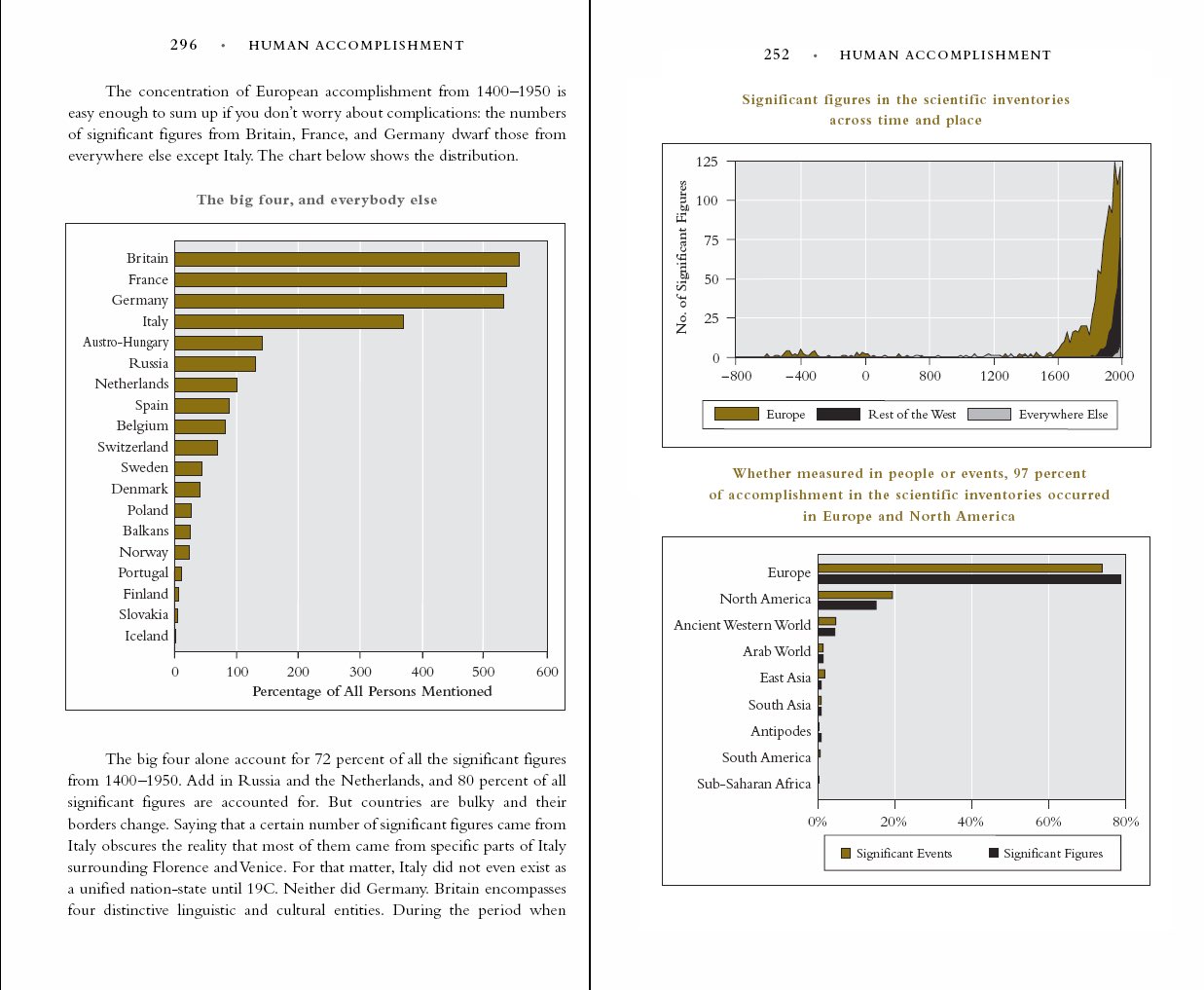 Without the innumerable medical and scientific advances made by Whites that everyone now takes for granted, the vast majority of non-whites wouldn’t be alive today. They have overwhelmingly benefitted from interaction with Whites to the detriment of the majority of Whites, the traitors aren’t seeing the forest for the trees. 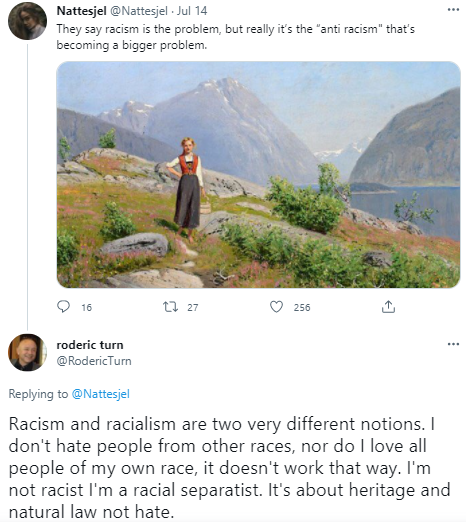 Celebrating another Masonic victory over the slaves. Closer and closer to their sick dream.