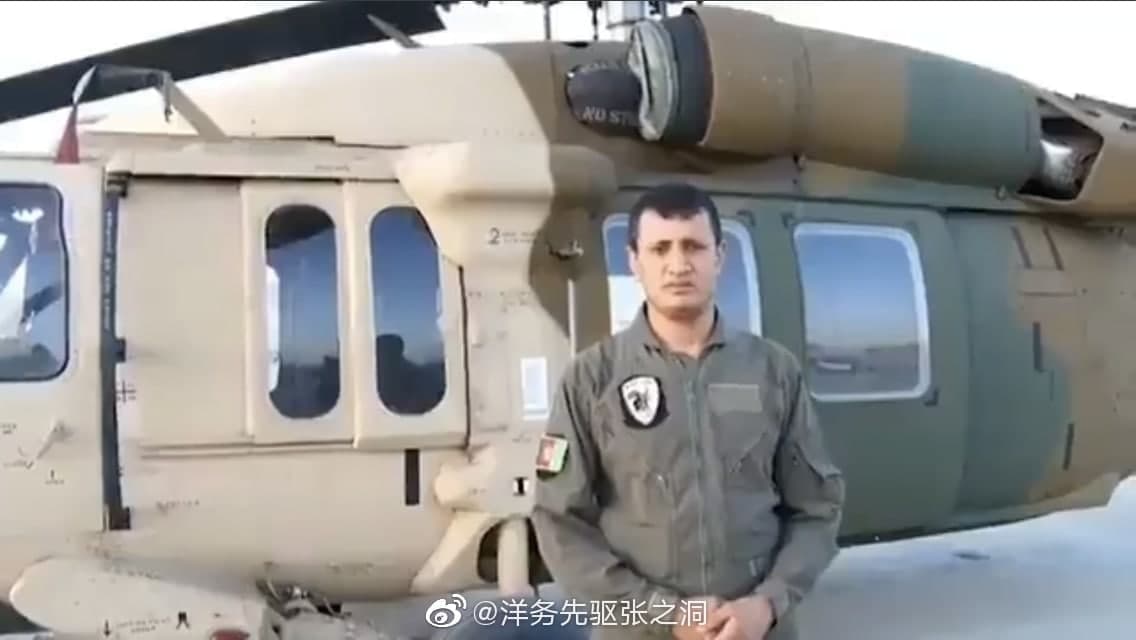 The United States has reached an agreement with the Uzbek authorities to transfer a group of Afghan Air Force pilots, who flew to Uzbekistan together with their families, to an American military base, according to The Wall Street Journal’s sources.

After the Taliban movement came to power, on August 14 and 15, 22 warplanes and 24 military helicopters of Afghanistan, carrying 585 Afghan soldiers, had illegally entered the airspace of Uzbekistan. This was later proved by satellite images of the Uzbek Termez airport. 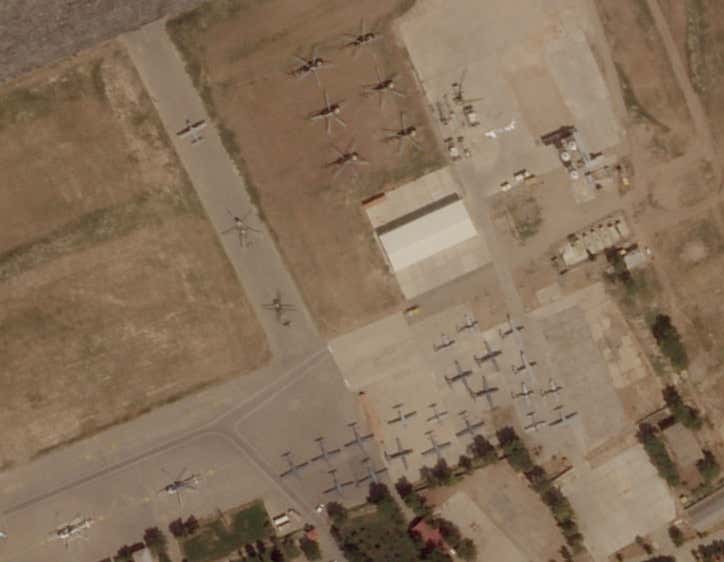 It is expected that 585 Afghan pilots, crew members and their relatives will fly to the US military base in Doha, where they will be preparing for transfer to other countries

It is not known whether any of them will move to the United States. The fate of dozens of Afghan aircraft that they used to come to Uzbekistan remains unknown.

The Taliban tried to get the extradition of the pilots. The representative of the Taliban, Suheil Shaheen, has previously called them to return to the country, as Afghanistan under the Taliban’s control faced a shortage of professional pilots.

However, the “Taliban Air Forces” are not wasting time, preparing new professional military pilots in the most harsh conditions:

And stealing Afghan pilots creates a pool of ‘disposable’ combat experienced pilots that the USA can deploy to murder people in far off lands.

You just have to look at the results of the war to figure out who the best and brightest were fighting for in Afghanistan. The Taliban managed to outsmart and out fight the combined CIA / Afghan army and they did it without an airforce and vastly outgunned. The advance and liberation of Afghanistan will be studied by military academics for generations.

Living a simple lifestyle and fighting a war for 40 years doesn’t leave much opportunity to learn technical / mechanical skills like flying and maintaining aircraft but give them a few years and decent instructors and the taliban will not be missing these pilots in the least. Want an example look where Vietnam was 45 years ago.

In any case Afghan pilots can always be trained in Pakistan.

Oh boy, the Taliban are going to have a well-oiled war machine before we know it. God help the Western world once they visit their vengeance upon us.

Actually Taliban was never worthy of being negotiated with until Trump launched his highly successful let us forget Afghanistan and fight China, yep Trump was a nutter, anyhow previous to Trump it was inconceivable that even a Taliban surrender was worthy of consideration, Taliban just had to disappear.

Jew Freemason maggots treat me with even greater contempt , l have only one option, to evaporate, which is impossible to do because Biden is caving to China as israel refused to cut ties with China, this could bring China back to loving jew maggots.

The time to act is now before the World embraces Capitalism with Chinese Characteristics outside of China that means Fascism.