The US will continue freedom of navigation operations in the disputed waters of the South China Sea despite objections from Beijing. 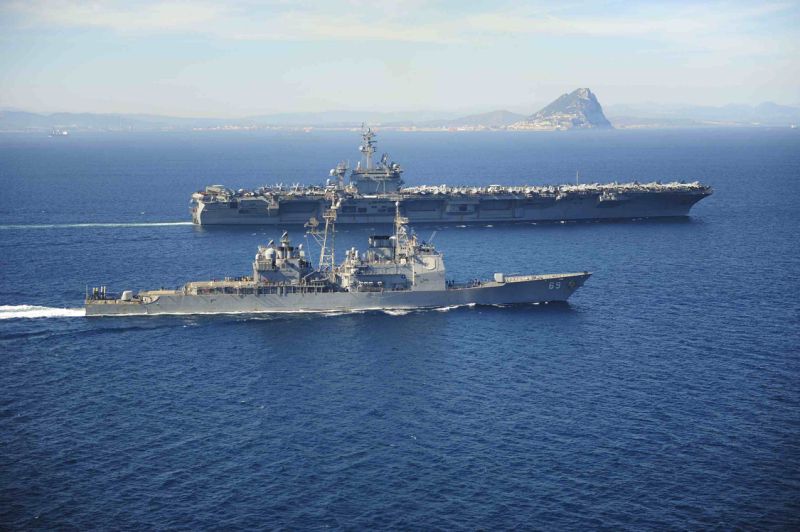 The US will continue freedom of navigation operations in the disputed waters of the South China Sea despite objections from Beijing, CNN reported Wednesday, citing Chief of Naval Operations Adm. John Richardson.

According to the US Secretary of State, John Kerry, the peaceful settlement of disputes in the South China Sea is “absolutely critical.”

Speaking in Vientiane after the ASEAN Regional Forum, Kerry said that the US “does not take a position on the side of one claimant or another claimant.”

“What we are pushing for is absolute support for rule of law, for the legal process, and for diplomacy to work out the differences that people have,” he added.

The US Secretary of State also said that he had a “constructive meeting” on how the US and China would proceed on this issue with China’s Foreign Minister Wang Yi at the forum.

According to CNN, John Richardson, who has just returned from a visit to China, “also made clear to his Chinese counterpart that any attempt by China to declare an air identification zone, or ADIZ, over the South China Sea, or efforts to build artificial islands in the Scarborough Shoal in disputed waters closer to the Philippines, were ‘clearly identified as concerns’ for the US.”

At the same time, he pointed out that he see the relationship between the US and China “as progressing rather than at an impasse,” and said that US and Chinese protocols for growing close calls between US and Chinese warships have been effective at avoiding escalation or misunderstanding.

This month, the international Hague Tribunal ruled that China’s territorial claims in the South China Sea have no legal basis under the UN Convention on the Law of the Sea. The arbitration case against China had been brought by the Philippines. China boycotted the hearings at the Hague Tribunal and ignored the ruling, saying it would not affect its claims.