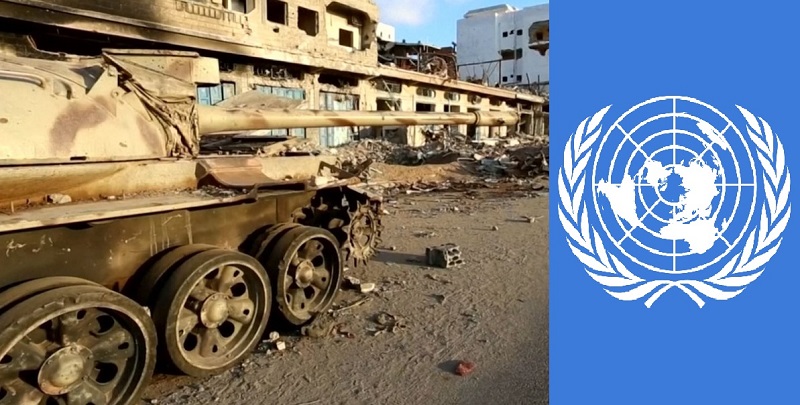 Peace talks between Yemen’s warring sides aimed at ending the conflict in Yemen have broken up in Switzerland without agreement, news agencies reported.

Fierce fighting has been renewed in the country. The United Nations marked “numerous violations” of a cease-fire agreement.

“It’s very clear that unfortunately, the cease-fire that was agreed upon as I said earlier wasn’t respected, and in some cases was violated from the first hours, even of these talks,” he said.

Sunni act just like their Jewish cousins. They are all Shemitic and descended from father-Abraham, and they cannot get along with anybody, not even themselves. Shia are very nice and intelligent. So are Alawites. They are nothing like the corrupt Sunni/Jews.

You might want to read up on languages, religions and history.

Semitic means speaking an semitic language. The main ones are arabic, hebrew and iwriet and amharic in Etheopia.

Sunni is a sect within Islam. Many sunni are arabs, but kurds, turks, russian muslims somali and nigerian muslims are sunni too.

Shia are persian or arabic, in Iraq and Yemen, the latter are therefore semitic too.

Itvseems to me you are both bigotted and rather ignorant.

I liked that you put all the semitic pieces to the puzzle on the table. What you left out; who are those that claim to be but are not semites. If your slippery you will call them semites because the Jews use a language (Hebrew) which is not appropriated by the middle east arabs or some subset of them. I say slippery because it is a well defined fact that Polish, German or Russian Jews are not indigenous. The truth is the Kazars don’t like brown hence the expulsion, genocide and legislative acts of exclusion. It only gets worse when you consider the Rothschild’s Luciferian/Santanic influence. It gets inhuman.