Look how the White House strongly supports anti-ISIS campaign. It even wants to add ISIS to a sanction list. Oh, stop… 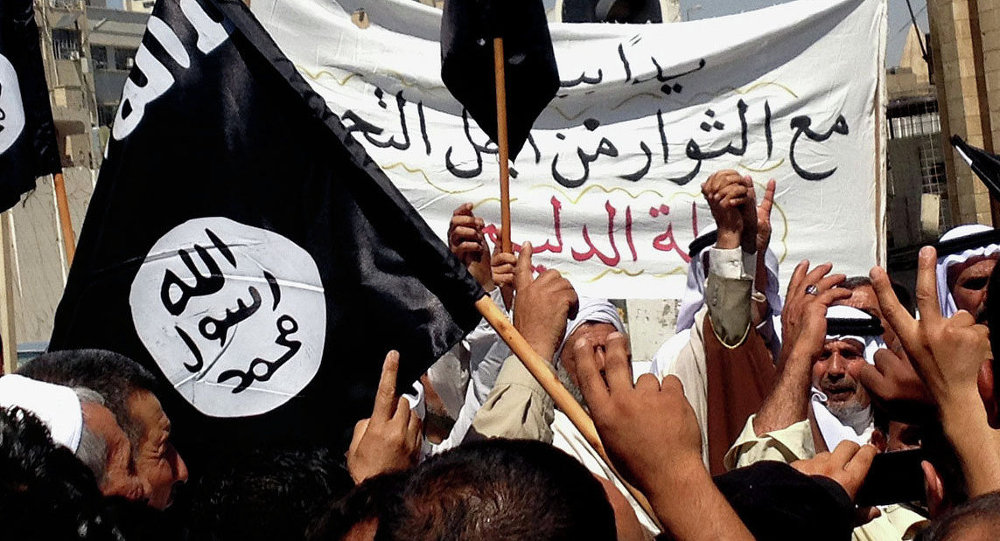 A rally of democratic activists supported by the White House

The United States is blocking Russia’s proposal to include the Islamic State on the UN Security Council’s sanctions list.

“It is no secret that the Islamic State is an independent structure, acting, to a certain extent, as a rival of al-Qaeda. Meanwhile, it is outlined in the UN Security Council’s sanctions list as one of the names of al-Qaeda in Iraq. We have proposed to include the Islamic State as an independent organization, but our proposals are being blocked by Western members of the Security Council, especially the United States, under various pretexts,” head of the Russian Foreign Ministry’s Department for New Challenges and Threats Ilya Rogachev told Ria Novosti.

Rogachev argued the United States and its allies had placed ISIL as part of al-Qaeda in Iraq in the list to conceal the “sloppy cultivation” of opposition groups to the Syrian government by the West that led to the rise of the Islamic State.

Tags:isis, russia, the us, UN