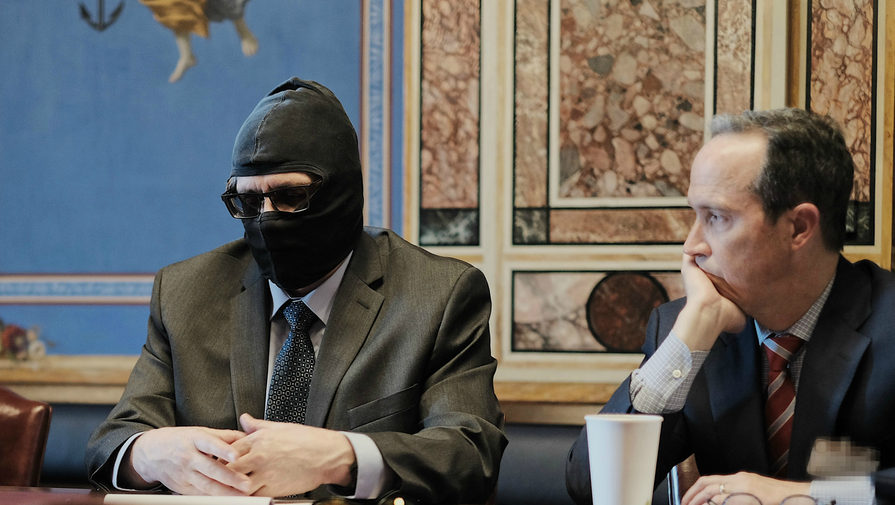 The former director of Russian national anti-doping laboratory Grigory Rodchenkov and WADA’s main witness has withdrawn his testimony against Russian athletes during the Court of Arbitration for Sport (CAS) hearings.

According to Rodchenkov, the Duchess Cocktail is a mixture of alcohol with doping and allegedly given to the Russian athletes during the Winter Olympic Games in 2014. Rodchenkov became WADA’s main witness in 2016, in the case against the Russian national Olympic team over doping allegations.

He told the New York Times that he had contributed to the cover-up of Russian doping program during the Winter Olympics by switching urine samples for clean ones. As a result of doping claims, 43 Russian athletes were banned for life.

“In my report I didn’t assume that certain Russians had been participating in the doping-chart. I only said that they “could participate”. It doesn’t mean, that they have violated the anti-doping rules,” McLaren stated.

Presidential Press Secretary Dmitri Peskov commented the Rodchenkov’s testimony, stressing that it could contribute to further reasonable moves in the international community:

“We hope that this situation will force the various organizations once again to take a very serious look at the precursor of any decisions they took regarding our athletes.”

Main witness or only witness? It appears the entire WADA case is built around a witness who was bought and paid for by the U.S.. No other nation experienced such harsh punishment or had so little chance to defend itself. It’s a shame to see an event like th Olympics tainted by political mudslinging disguised as oversight.

The Earth, slave of the EEUU.

Americans, they have spread their filth across the entire planet.

Its better if he lives really as he will be in fear of his life for ever :)

Too late, make the traitor suffer for many years.

He had the balls to finally say what was what and put his life in jeopardy – fair play to the guy. Better late, than never !!!!.

Rodchenkov is in need of Novichoc therapy. After a few weeks he will regain his sanity.

Why no explanation of why Grigory Rodchenkov made the statements that he has now withdrawn?

Possible scenario – the final payment to his account hasn’t been made. With his testimony given and the banning results achieved his ‘handlers’ have no more use for him, and have shafted him out of the full proceeds of their ‘arrangement’.