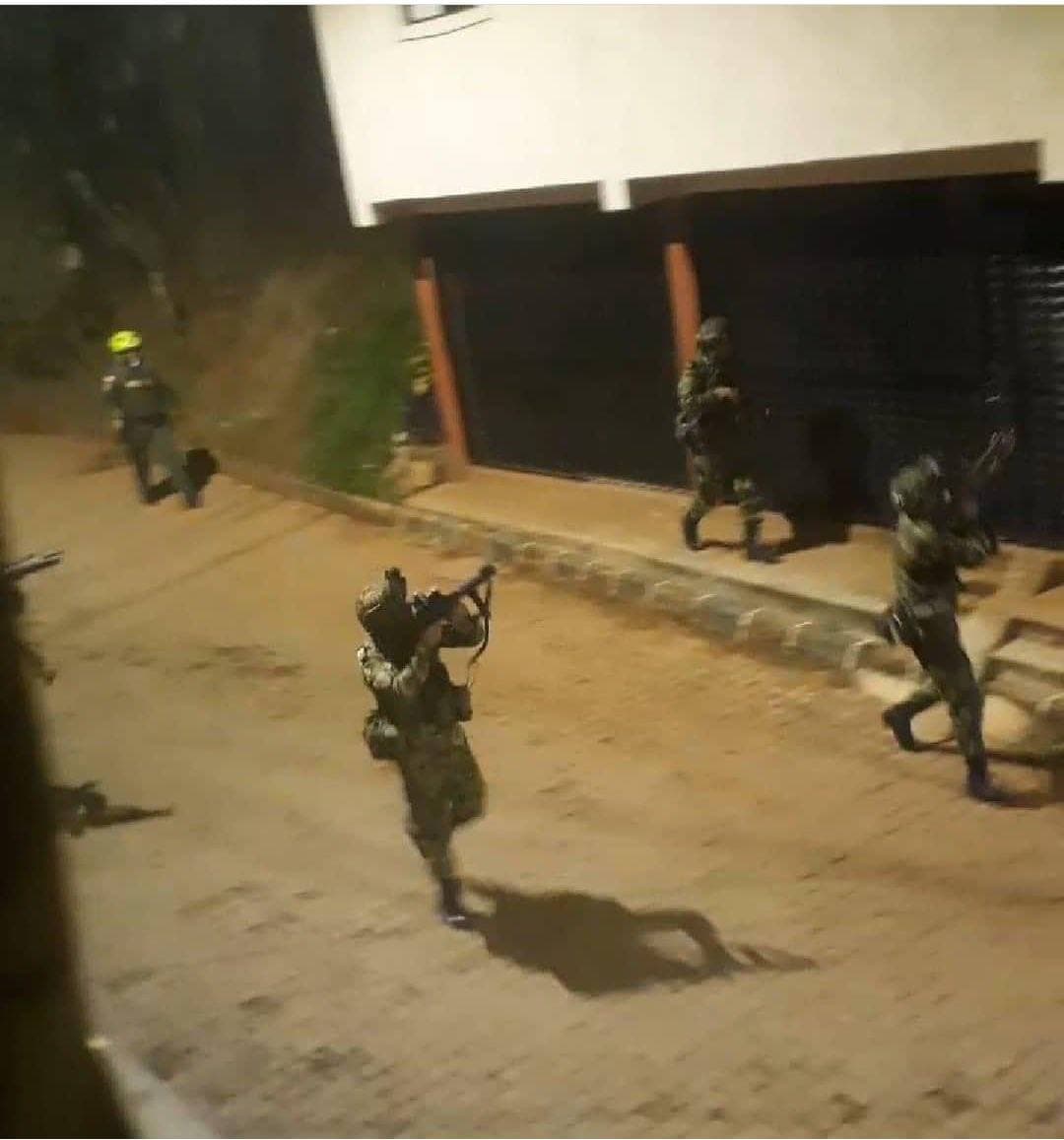 The UN Human Rights office (OHCR) expressed its concern over the violent crackdown on protests against tax changes in the Colombian city of Cali.

In comments made on May 4th, during a press briefing in Geneva, spokeswoman Maria Hurtado said the body was working to verify the exact number of casualties but reports suggested a number of people had been killed and wounded overnight in Cali.

“We express our profound shock at the events there and stress our solidarity with those who have lost their lives, as well as the injured and their families”, she said.

Since the protests began on April 28th, at least 19 people have died, and there are videos showing the violence that’s ensued.

Teachers, university students, trade unions, Afro-Colombian and Indigenous groups and many others began taking to the streets to protest against the measures put forward by the government of President Ivan Duque.

The demonstrations continued on Monday even after Duque withdrew the controversial tax proposal, which critics said favoured the wealthy and put extra pressure on the working and middle classes, and Finance Minister Alberto Carrasquilla submitted his resignation.

“Given the extremely tense situation, with soldiers as well as police officers deployed to police the protest, we call for calm,” Hurtado said, adding “the majority of the protests to date have been peaceful”.

“We remind the state authorities of their responsibility to protect human rights, including the right to life and security of person, and to facilitate the exercise of the right to freedom of peaceful assembly,” said Hurtado.

The protesters said that the withdrawal of the tax reform was not enough and that they also want improvements to Colombia’s pension, health and education systems.

In the 3rd video the terrorist policeman (mercenary for the US-controlled puppet regime) fires a tear gas canister at point blank range at a man possibly killing him right there! What else to expect from a country that’s known as “The Israel of South America”…