“We committed to dismantling policing as we know it in the city of Minneapolis and to rebuild with our community a new model of public safety that actually keeps our community safe,” Council President Lisa Bende said.

With nine votes the city council would have a veto-proof supermajority of the council’s 13 members, Bender said.

“(We need) to listen, especially to our black leaders, to our communities of color, for whom policing is not working and to really let the solutions lie in our community,” she said.

The announcement came as protests continued for the 13th day in a row, since George Floyd was killed by police officer Derek Chauvin.

A crowd of protesters in Washington marched from DuPont Circle to the stretch of 16th Street that now bears a massive mural declaring, “Black Lives Matter.”

Violence and looting appear to be subsiding, as New York, Chicago, Philadelphia, and Buffalo lifted their curfews.

New York City: We are lifting the curfew, effective immediately. Yesterday and last night we saw the very best of our city.

Tomorrow we take the first big step to restart. Keep staying safe. Keep looking out for each other.

Regardless, June 6th’s protests saw some of the largest, peaceful crowds, especially in Washington.

Cities around the globe, including in France, Germany, England, Australia and Canada joined in on the protests.

Thousands turn out for a #BlackLivesMatter demonstration at Piccadilly Gardens. #Protests have been seen all around the world after the death of George Floyd who died while in police custody in America last week. #blm pic.twitter.com/Y7SODTDIea

Some new rules were introduced for police in some cities, suspending use of tear gas, and some police officers in New York and other cities being suspended from duty for being violent towards protesters.

Since the death of #GeorgeFloyd in police custody sparked #protests across the U.S., police have assaulted and arrested journalists covering them—in some cases causing serious injury. CPJ's @MustafaHameed compiled some of the shocking moments caught on video. #PressFreedom pic.twitter.com/LCgGurJ91r

Portland Mayor Ted Wheeler directed the city’s police chief to stop using tear gas to disperse crowds “unless there is a serious and immediate threat to life safety, and there is no other viable alternative for dispersal.”

“I stand in solidarity with our non-violent demonstrators, who are sending a strong message that we are long overdue for meaningful reform and restorative justice,” the mayor tweeted.

The Seattle police chief said on June 5th she suspended the department’s use of tear gas for crowd management for at least the next month.

In Denver, a federal judge granted a temporary restraining order prohibiting the use of “chemical weapons or projectiles of any kind” against peaceful protesters.

Finally, showing that the violence is, indeed, subsiding, US President Donald Trump tweeted that he had ordered the National Guard to withdraw from the nation’s capital following days of peaceful protests. Around 5,000 troops were sought to patrol Washington, approximately 3,900 of which were from out of state.

US is a failed state hijacked with mean and nasty Jew parasites and the periodic spasms of racism and police brutality simply can not mast the fact that it is bankrupt at all levels and downward spiral has now accelerated thanks to the racist wars and a savage vicious police state that has cost trillions and bankrupted a rotten edifice of a cesspool hooked on Jew fanned wars for “global hegemony” while the average redneck has no job, home or hope. The Bilderberg Jew cunts have literally bankrupted AmeriKKKa and put it in the proverbial shithouse ruled by a fat orange dumbass corrupt racist narcissistic idiot, controlled by his boyfriend Kushner. 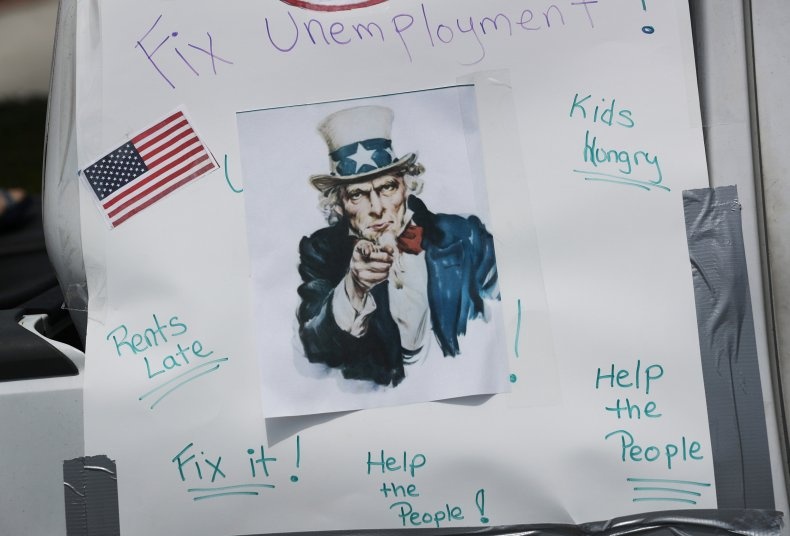 The riots are staged. All facts about the Police are ignored. Why? Because the council dont want any well functioning Police officers who do their job.

They want a techocratic camera and digital surveillance systems so they can kick out human interaction and feed the usual suspects in Wall Street.

Back up your Police officer NOW!

Here is an article that explains the federal government’s 1033 program that explains why American police forces are increasingly being confrontational with civilians:

The use of deadly force is just part of the business plan that is being used when dealing with the public, a business plan that has led to the deaths of thousands of innocent Americans at the hands of those that are hired to protect us.