The report also said that 410 civilians were killed and 1050 were injured in Iraq violence. 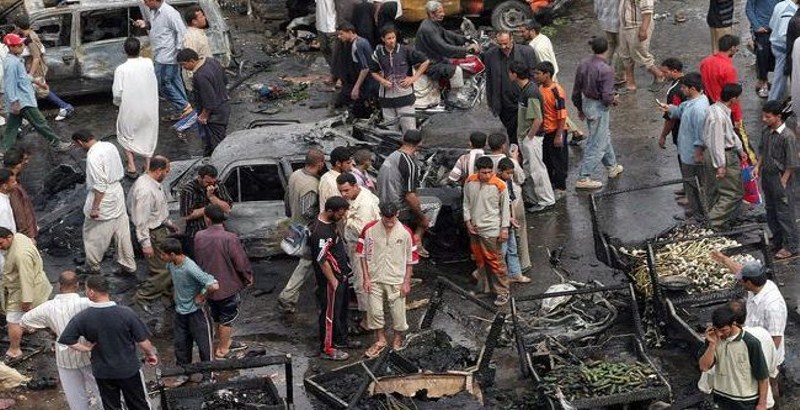 The United Nations (UN) released a report on Iraq, in which it had shown that violence killed 670 people in Iraq in the month of February.

A total of 670 Iraqis lost their lives last month while 1,290 others were injured, according to the UN Assistance Mission for Iraq (UNAMI).

The report also said that 410 civilians were killed and 1050 were injured in Iraq violence. Iraqi security forces lost 260 lives and 240 sustained injuries in February alone.

“This conflict continues to exact a heavy toll on the population. Civilians account for about two-thirds of the overall death toll and for most of the injuries in February. This is deeply worrying and disheartening. Civilians should not pay the price in this conflict,” the Special Representative of the UN Secretary-General for Iraq Jan Kubis said.

In January this year, 849 people were killed and another 1,450 wounded in terror attacks across Iraq. 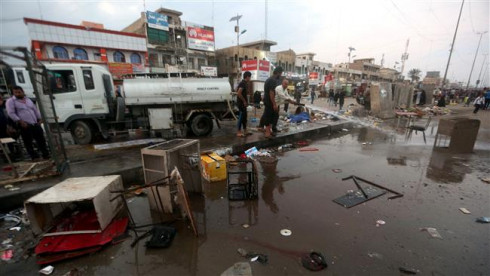