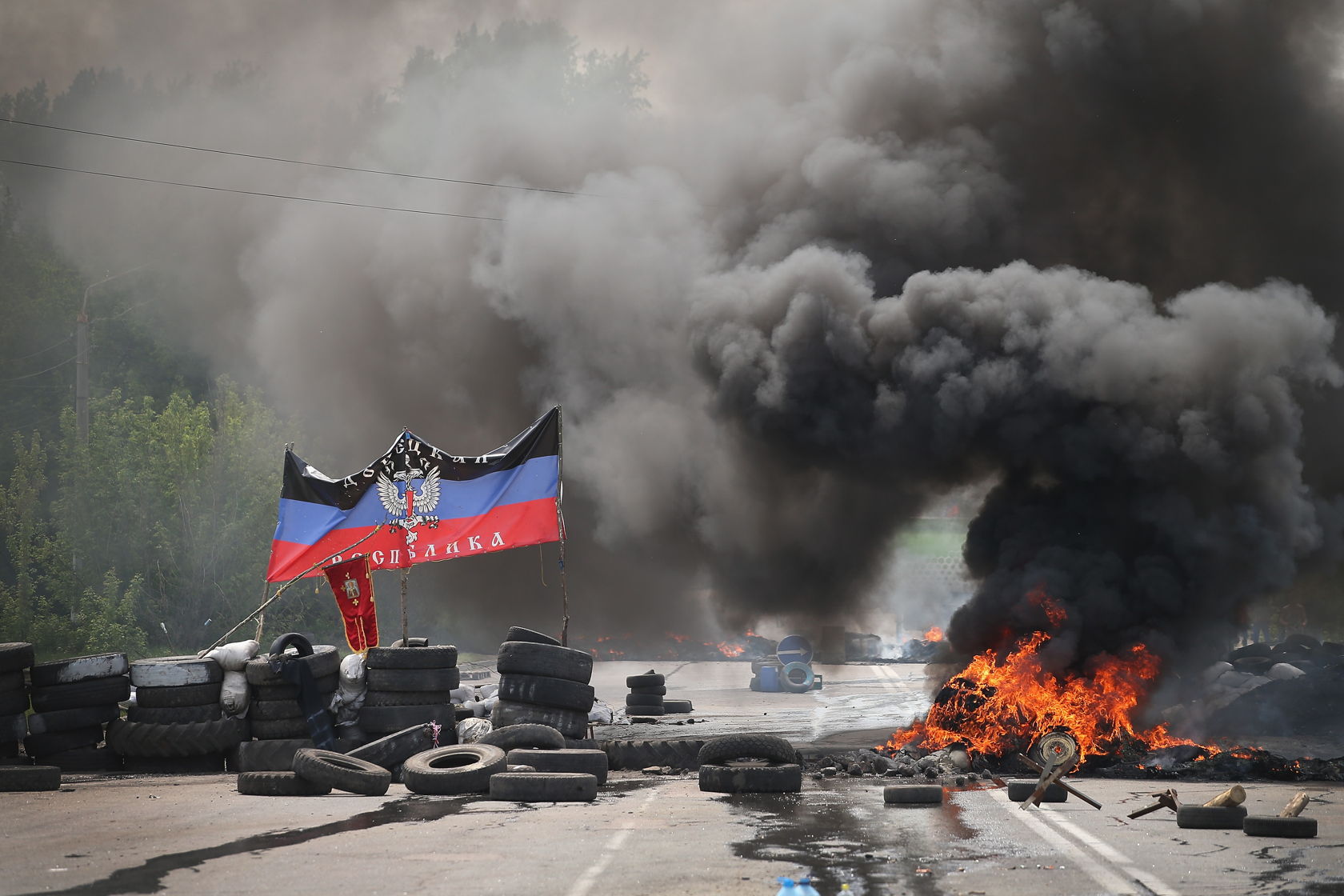 It is time for the international law courts to admit this fact.

Investigative Committee of Russia considers the mass murder of civilians in eastern Ukraine a real genocide. Russian authorities are investigating the case, collecting information about the actions of Kiev’s forces. Indeed, considering what is known so far, the existence of a genocide in the region is practically undeniable, however, a long time has passed since then and nothing seems to have changed – both in Ukraine, and in western countries, which continue to ignore the humanitarian emergency in the Donbass.

In fact, thousands of civilians have died in Lugansk and Donetsk republics due to the frequent bombings by the Ukrainian armed forces, which is reason enough to characterize a genocide according to the international legal theory. It is also necessary to remember that, in addition to the loss of human life, the local people have suffered social and cultural losses, with homes, hospitals, temples, schools and historic monuments being bombed – which reinforces the existence of a systematic persecution against the local population, aiming to extinguish all its means of survival and all its historical and cultural heritage.

Interestingly, last year’s international forum in Moscow at which these statements of the Committee’s deputy chairman Alexander Fedorov were made, also focused on discussing the political and ethnic persecutions carried out by Nazi Germany against opponents and racial minorities both in German territory and in countries dominated by Berlin during World War II. And the analogy between the violence carried out by Nazi forces and the acts of the current Kiev Junta seem inevitable: both reflect an extremely racist and anti-Russian attitude on the part of a genocidal government. And just as the Nazis were condemned at Nuremberg between 1945 and 1946, those responsible for crimes in eastern Ukraine must be brought to justice in current times, as Fyodorov said: “This is a real genocide of the inhabitants of southeastern Ukraine, an international crime, which will undoubtedly receive a proper legal assessment”.

The notion that Kiev is carrying out genocide against Russian-speaking minority ethnic groups has strengthened among Russian officials. President Putin himself, in July this year, compared the Ukrainian government’s actions in the Donbass with the use of weapons of mass destruction when commenting on the new policy for “Ukrainian indigenous peoples” adopted by the government of Vladimir Zelensky.

These were Putin’s words about the case: “This is incomprehensible. (…)  Russian people lived there since the dawn of time, and now they are being declared non-indigenous (…) What is this, what would this lead to? It would force some people to relocate. But where could they go – [they are tied to] their apartment, their job and so on. Which means they will have to re-register so that they are not treated as second-class people. This will result in reduction of the overall number of Russians (…) This is comparable from the standpoint of consequences to the use of some kind of weapon of mass destruction”.

The countless atrocities committed by the Ukrainian armed forces, which have been exterminating civilians in the Donbass since 2014, are reason enough to consider the post-Maidan Ukrainian state as genocidal. In the same sense, the concept of “cultural genocide” is widely recognized and used throughout the world, but there is still strong resistance from the international society to apply the same concept to the Ukrainian case, even though there is a policy of open cultural persecution against Russian speakers, who are considered second-class citizens in the Donbass.

In fact, these similarities between Ukrainian nationalist pride and Nazism are nothing new. The Ukrainian government is strongly supported by several neo-Nazi paramilitary militias, which are institutionally linked to the Ministry of Internal Affairs, such as the Azov Battalion. Also, parties like Pravyy Sektor and Svoboda have their own armed militias, which publicly bear Nazi symbols and preach hate against Russians. It is no exaggeration to say that the Ukrainian state is in an advanced process of fascistization.

During the World War II, the West and Russia ignored their disagreements and unified their forces against a common enemy. The Western powers must understand that the same should be done now with regard to Ukraine. Obviously, no war should be declared on Kiev, but the entire international society must unite to impose sanctions on the Ukrainian government and demand that it immediately ends its policies of ethnic and cultural genocide. The West supported Maidan as a way to fight Russia, but the situation got out of control and now this is no longer a case of “Russia versus NATO”, but a case of fighting genocide and defending universal values against neo-Nazi barbarism. And just as (some of) those responsible for the massacres in Europe were tried after the end of the war, Ukrainian citizens involved in the atrocities must be tried and punished.

The Ukraine is a fake Marxist state. It is a Western attempt to divide the Russian world. Much like Serbia being separated from Montenegro. It’s all the same playbook yet Somehow they keep getting away with it.

You stupid.monkey blinded by hate.

The russian language is verbotten in ukraine now, thats a sign of genocide stupid!

When a country systematically uses its military to shell and kill its own citizens, who are also its largest ethnic minority, using heavy howitzers and mortars, that would usually be a source of outrage and condemnation at UN. Both for the violence and the racism and discrimination. But we are not seeing that with Ukrainian military actions against civilians – rather the usual suspects at UN are silent. Because, this violence and racism serves US Geo-political interests, against Russian regional interests. American exceptionalism indeed.

Reality check: Its is genocide when a state openly uses its military to attack its largest ethnic minority.