China says, the oil rig is on Chinese controlled area 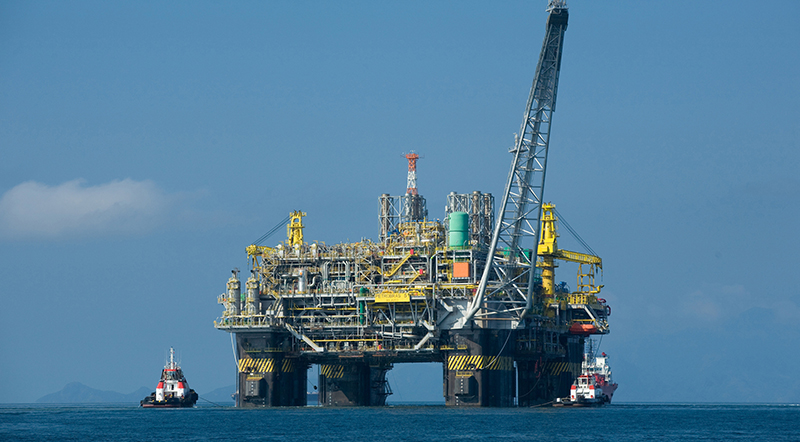 On Tuesday the Vietnamese government has lashed out against the presence of a Chinese oil rig in the disputed waters of the South China Sea.

Vietnam’s foreign ministry spokesman Le Hai Binh said that China, on january 16, had moved its Haiyang Shiyou 981 oil rig to an area outside the Gulf of Tonkin.

Le Hai Binh also said that the rig was still 25 miles from an “assumed median line” between the two countries but it was in “an overlapping area between the two continental shelves” of Vietnam and Hainan Island, China, which “has not yet been delimited.”

On Monday a Vietnamese official met with a Chinese Embassy official to register Vietnam’s “concern,” told them that China should remove the rig from the disputed waters in accordance with international law.

China’s foreign ministry spokesperson Hong Lei in response to the Vietnamese claim told to reporters on Wednesday that the drilling platform was operating in “Chinese controlled waters that are completely undisputed.”

“We hope the Vietnamese side can view this calmly, meet China half way and jointly work hard to appropriately handle relevant maritime issues.” he further added.

According to a state-run Chinese newspaper Global times reported last month that the oil rig, China’s first domestically built mobile-drilling platform, is 449 feet tall and the covers an area the size of a football field and it is owned by the China National Offshore Oil Corporation, a state-owned oil giant that handles most of China’s offshore drilling. Starting in May 2014, the rig lingered for weeks in disputed waters close to the disputed Paracel Islands and the central Vietnamese coast.

With the beginning of this new year, Vietnam formally accused China of violating its sovereignty, as well as a recent confidence-building pact, after Beijing landed a plane on an artificial island built by China. The dispute between two countries often led to daily clashes at sea between Chinese vessels and Vietnamese boats, with larger Chinese vessels ramming smaller Vietnamese boats and using powerful water cannons.

While the dispute raised tensions between the Communist neighbors, there were no signs yet of the heated escalation that characterized a similar episode in 2014, when relations between the two countries plummeted and anti-Chinese demonstrations spiraled into deadly riots. Analysts say by pressing China diplomatically, it also accelerated Vietnam’s long-running effort to improve relations with the United States and other global powers.