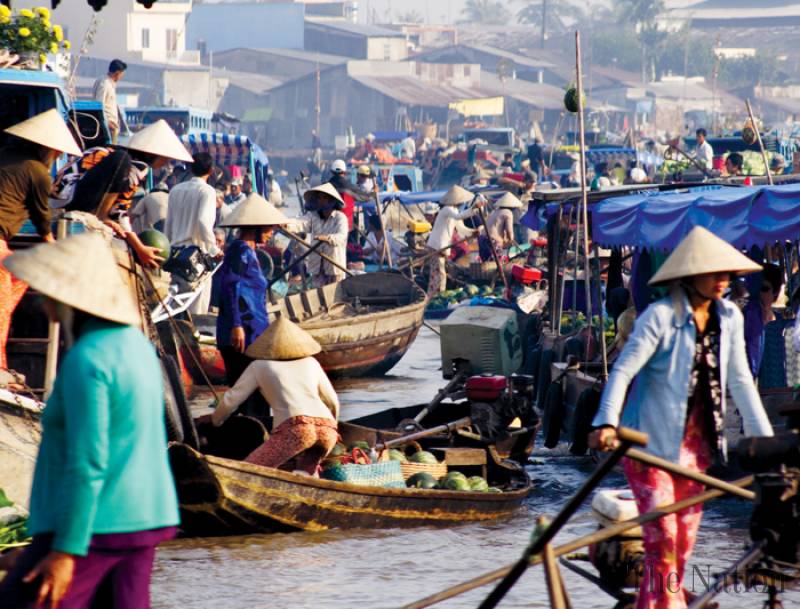 SBV released a statement on October 30, outlining the recognized exceptions among non-cash payment methods approved by the authority. They include conventional payment mechanisms such as checks, payment orders and bank cards (credit and debit). Bitcoin isn’t among them and is, by default, ruled as an illegal payment instrument.

The statement also revealed details of fines and the possibility of further prosecution for cryptocurrency adopters:

The information still does not reveal any explicit guidelines on cryptocurrency mining, as the ban only extends to their use as payment instruments.

Thumbs up! Vietnam will probably be invaded by US after this.