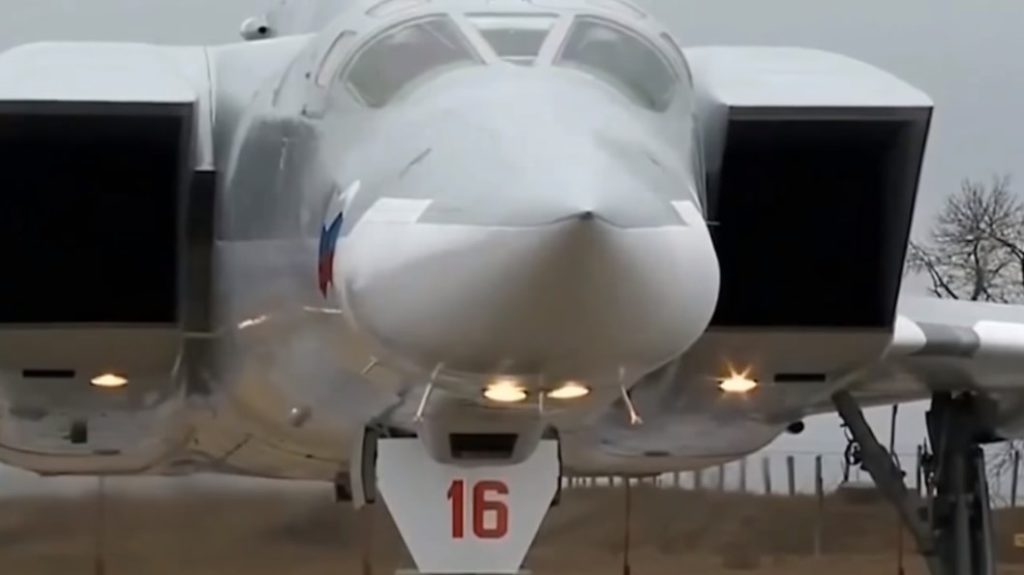 The Russian Aerospace Forces actively used Tu-22M3 strategic bombers during the final stages of the anti-ISIS operation of the Syrian Arab Army and its allies in the Euphrates Valley. The massive strikes by Tu-22M3 bombers destroyed a large number of strong pots, HQs and weapon depots belonging to ISIS and opened a way to the lbieration of the cities of al-Mayadin and al-Bukamal.

SouthFront would like to bring to your attention a well-done analysis and documentary about Tupolev Tu-22 / Tu-22M series made by our friend, Matsimus Gaming: