On August 18, an explosion of improvised explosive device killed Russian Major-General Vyacheslav Gladkih and injured 2 Russian service members in the Syrian province of Deir Ezzor. The incident took place near the al-Taim oil field, east of the town of Sukhna, in the desert part of Syria.

The video shows the convoy of Syrian and Russian forces staying on the road. The explosion occured at the moment when the Russian major-general had a conversation with a local commander of the National Defense Forces.

On the same day, the pro-Turkish armed group “Gathering of Rebels in the Land of Deir Ezzor” released a statement claiming responsibility for the attack and threatening Syrian, Russian, Iranian and Kurdish forces in the province with more attacks. The group pretends to be a part of Turkey’s Syrian National Army (SNA), but the SNA itself denied this.

Later, on August 20, ISIS also claimed responsibility for the attack. Recently, the terrorist group conducted a series of IED attacks and raids against the Syrian Army in the desert. Therefore, ISIS remains the main suspect despite the claims by pro-Turkish forces.

It’s “moderate” Zionist terrorists that keep pushing the narrative that Russia and the globalist Ziocorporate terrorist West need to get in closer “partnership”, instead of Russia being a world leader creating alternative realities and socioeconomic progress paradigms and different kind of global internationalism.

Zionists are Ziocorporatists and fucking terrorist scum, no exception, and useful Ziowahhabi filth like ISIS/al-Qaeda will always find overt or covert support among them as long as they can be manipulated for new world disorder designs. This kind of anti-Russia guerrilla hit and run terrorism is as much “partnership” can actually expect with “our Western partners”, unless of course the Kremlin decides to fully surrender Russian policymaking to global Ziocorporate terrorist schemes.

Sadly, the Chinese and Russians just cant seem to reciprocate these type of ” events ” back to ZioAmerica. I’m still waiting for China to avenge its ambassador, although it’ll probably never happen.

The vehicles were already parked in a stationary position which anyone who was waiting on an a chance to blow it up could have at anytime but they were deliberately waiting on the Russians that is clear from the video.

THIS WAS NO FLUKE ……

There was a mole in that group; may have even sacrificed himself to assassinate the General. Rest in peace General.

Exactly, watching the video clearly shows this was a setup of some sort. Why stop there ? Why get out of the vehicles for a meeting ?

I suspect the bomb was actually in the vehicle nearest to the explosion. Whoever got the convoy to stop is probably the culprit.

Looked more like an antipersonnel mine lain at the side of the road. Why were they stopped there? Retrieving equipment?

Was there enough left of the IED to analyse it’s construction? Was it a satcom unit detonated from some operations room somewhere? It looks like a crime of opportunity. The Russians walked by while under observation, possibly from satellite, and a high value target got hit. 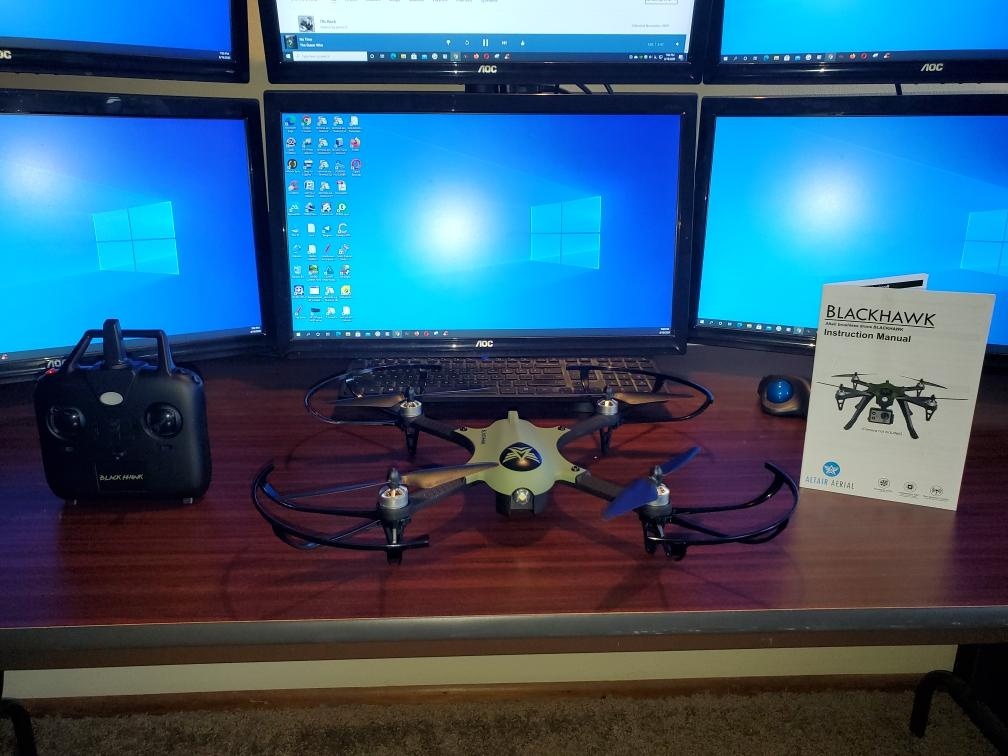 I’m nearing completion on this drone build in training configuration to begin flight training. I also own a Walkera 350 recon drone with an onboard computer. It has search pattern, altitude hold, follow me, auto rotation and return to launch capability with a motorized two axis camera gimbal.

It has the payload to carry a dual optical/thermal camera. I’m planning to use it for situational awareness and possible threat mitigation on ET/ED/non conventional lifeform contact ops. To fly top cover, and possibly pursuit. In LZ base camp, landing party and ship rendezvous operations, it can fly search patterns for 30 minutes up to a 1 kilometre radius from the flight controller before having to be brought in for a battery change.

During hikes and mountain drives the follow me, altitude hold and auto rotation features can be used in combination with the optical/thermal camera to do rotational sweeps to pick up any non conventional activity nearby. Like 1 or more bigfoots or an ET probe flying close to the surface. Similar to the one that may have been 1 mile down the ridge during the follow up op after the caldera bigfoot encounter a couple of nights later.

They have gas engine electric hybrid drones with much longer flight times that could provide similar optical/thermal/night vision threat detection and mitigation capability. That could be set up to fly top cover for convoy use. If the IED that killed this general was a satcom unit. A top cover drone might not have been able to detect it. But if there was a spotter nearby. It might have been able to detect that. 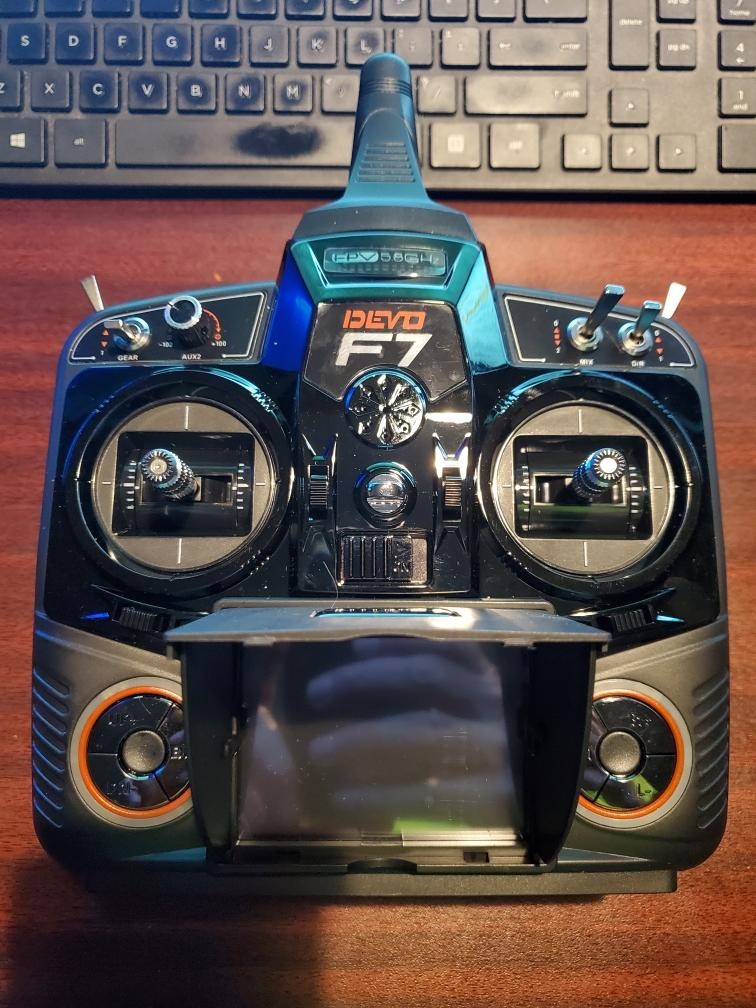 Sad news for sure.
This looks like a simple case of one misstep and it’s all over, it’s probably just one of many roadside mines hidden all along the road, and probably just by coincidence this convoy pulled up right where the mine was hidden, so it’s obviously not a good place to hold a meeting, not on the side of a road that is fully ridden with hidden mines.

Didn’t look big enough blast for a usual IED,was it a drone attack?

huh that NDF fucker did not deserve to live.. after a decade of the most brutal and conniving sadists attacking you, you step on a mine that can clearly be seen on the road. I mean it dont need to be a war zone, I dont step in such shit in normal life.

They knew it was there and walked on top of it?