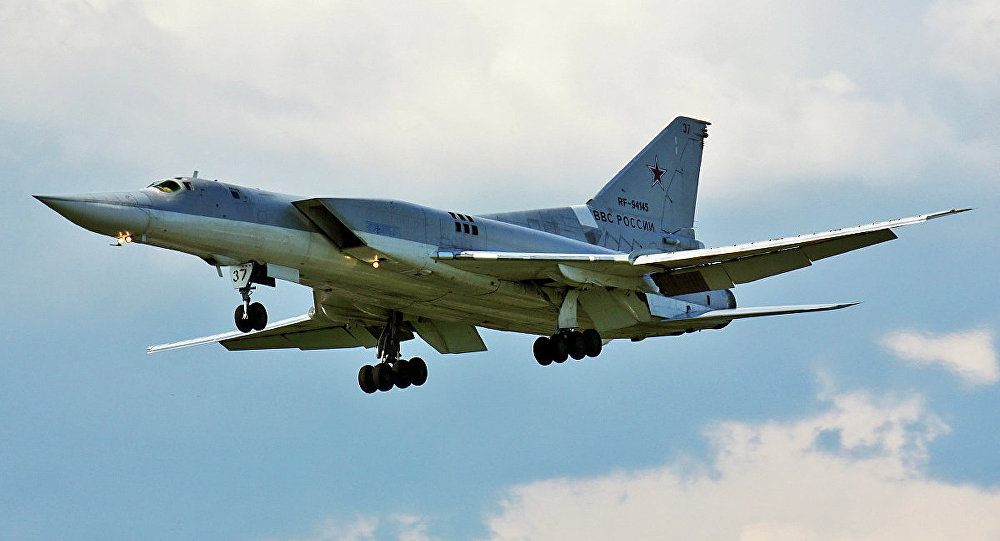 This week, Russia has used six Tu-22M3 strategic bombers to target ISIS manpower and oil sites near the ancient city of Palmyra in Syria.

The Russian Defense Ministry says that the Russian Aerospace Forces have also intensified air strikes against ISIS targets. Now, the Russian efforts are focused  around as-Suhnah and Arak. Both towns are located on the strategic road connecting Palmyra with Deir ez-Zor.