Kurdish forces have used at least one anti-tank guided missile against an inflatable mock-op of Turkish battle tank in the Syrian area of Afrin. The used missile is most likely an Iranian copu of the US-made TOW missile known as “Toophan”.

The video below clearly shows how the missile peneterates the target with no explosion.

Thought you meant “poops” Turkish army and it’s terrorist proxies have been know to do that.

Gℴℴgle paying to new employee $98 per-hr to do some small tasks from the comfort of home .. Work Some just few hours daily & enjoy greater time together with your relatives … Anyone can avail this special offer…on Sunday I got a top of the range Saab 99 Turbo after just making $17523 this five weeks .it’s certainly the most comfortable work but you may not forgive yourself if you don’t learn it.!pe78y:∭∭∭ http://GoogleInternetMarketingUpdateWorkFromHome/find/jobs… ♥i♥g♥♥♥f♥u♥f♥♥♥n♥♥z♥♥w♥♥♥m♥♥♥t♥u♥j♥♥♥u♥x♥♥♥t♥♥v♥d♥♥h♥♥♥s♥♥p♥♥♥n♥♥e♥♥w♥♥♥y♥i:::::!re613i:lhuhu

yeah they gonna sit there and wait

I guess they used monkey poop

I’m almost positive I saw this exact same footage from some YPG media outlet that had an explosion edited in instead of the cardboard and canvas flopping around. Obviously to give the impression that they had actually destroyed a real tank. Anyone else remember this? Can’t find a copy of it anymore.

Haven’t seen that one wondering how a video edit appears doesn’t look real.

as
Reply to  Terra Cotta Woolpuller

They can edit it into the back an explosion. Yeah the footage is workable imo.

Turkey must go home right away, and kurds (USA-puppets) must decide to join Syria law and government or face war with SAA.

Inflatable tank manufacturing looks like a lot of fun – balloon companies often have the means to both diversify their production line and secure contracts – an inflatable T-90 in the wild. 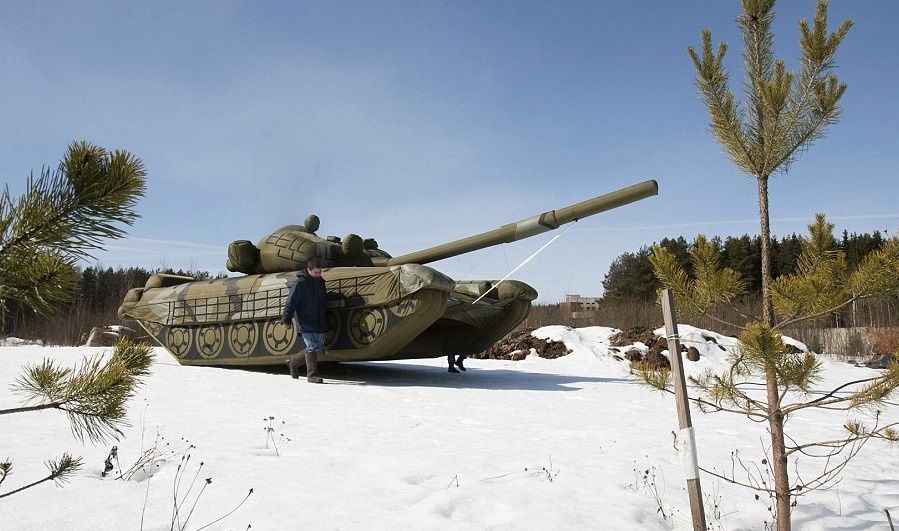