The video shows a moment when Houthi forces targeted a Saudi vessel carrying weapons for troops involved in the Saudi-led coalition oepration in Yemen.

The pro-Houthi media outlet Al Masirah TV reported on Wednesday, that the Yemeni Navy targeted the vessel off the coast near the port of Mocha.

According to pro-Houthi sources, the vessel was destroyed. However, the video does not allow to confirm this.

The Flip-Flop Army
Remember them, Saudi Arabia. They will be the last army you ever fight in your remaining time as a nation. When you die, you will know you’re in hell because the flip-flop army will come down there to kick your ass for an eternity. I’ll be cheering them on the entire time. 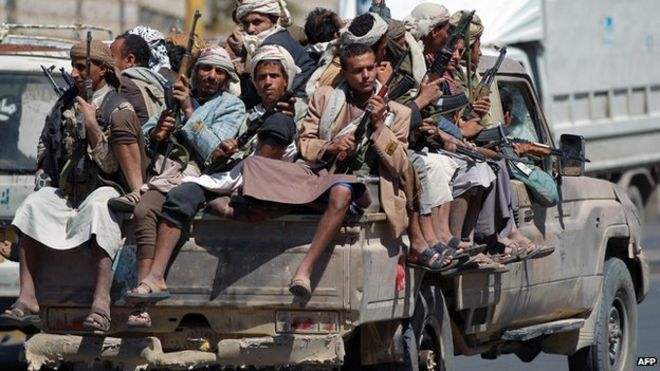 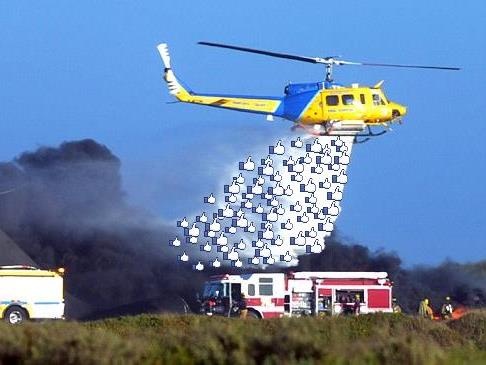 The nice thing about Saudi Arabia is that when civil war breaks out there no other country can help the regime and without doing even more damage.

Yes, that’s something that they try very hard to keep from the world public. Watched several illegal video reports from KSA, made by KSA citizens. The ‘royals’ are hated by nearly all. Even the wahabbists they created don’t care for them. If there should ever be a reason for the police to run, they will have to keep on running, as the people will kill them all and go for the family of Saud…and I mean all of them. No survivors=no kings. Most people also don’t know that there is a very large Shia population there as well. They treat their population like the enemy and in doing so, their days are numbered…when it happens, it will be like a whirlwind and the royals will be gone before they know it’s even coming.

The flip flop army does have some alliances – the Yemeni Republican Guard, who hold the missile stocks – Tochkas and the like – and probably have some boots too!

Well the footage is out so the boys must have made it back to port in one piece, this is a David and Goliath fight and and im glad to see Davids doing quite nicely.

looking at the fireball and the size of it, it’s safe to say the did some serious damage

Somebody hit something but that might be anything and anyone.

Disgusting Houthi terrorists!!! They must be wiped out and free more space for work-willing and democratic Israeli citizens to grow more crops in them lands!!