The video above depicts equipment of the Ukrainian group of saboteurs that planned terrorist attacks in the Russian Republic of Crimea. The video was released by Crimean journalists from the Russian NTV TV channel on August 10.

We remind the Russian Federal Security Service thwarted terrorist acts in the Republic of Crimea that were being prepared by the Main Intelligence Directorate of the Ministry of Defense of Ukraine:

The search operations carried out during the night of 6/7 August 2016 in the vicinity of the city of Armyansk, Republic of Crimea, uncovered a group of saboteurs. While attempting to detain the terrorists, an FSB operative was killed by enemy gunfire. The following was discovered on the scene: 20 improvised explosive devices with a total explosive power of 40kg TNT, munitions, special detonators, standard-issue anti-personnel and magnetic land mines, grenades, and special-issue weapons used by Ukrainian armed forces’ special operations units. 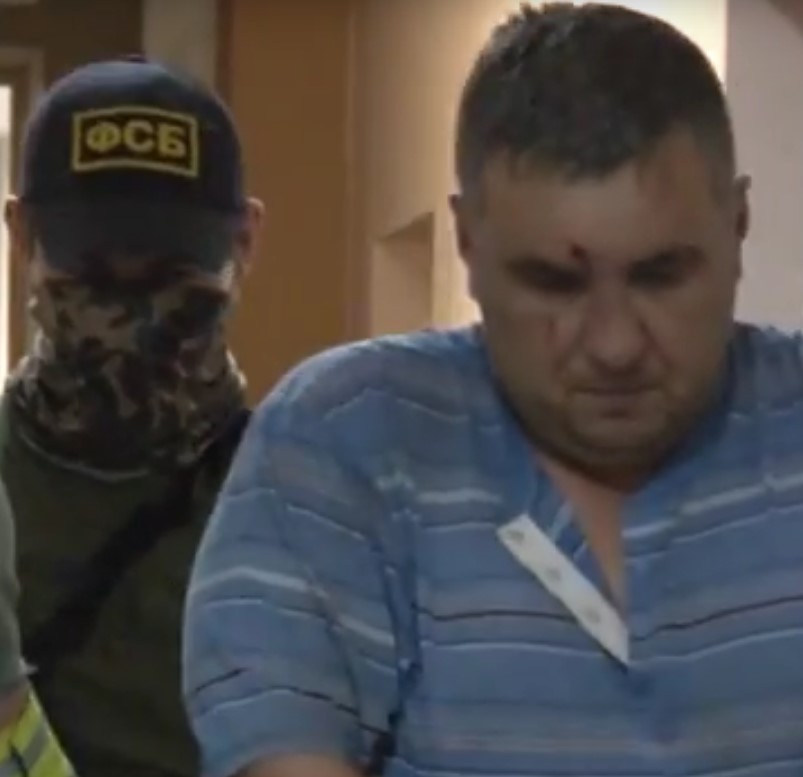 RIGHT: one of detained 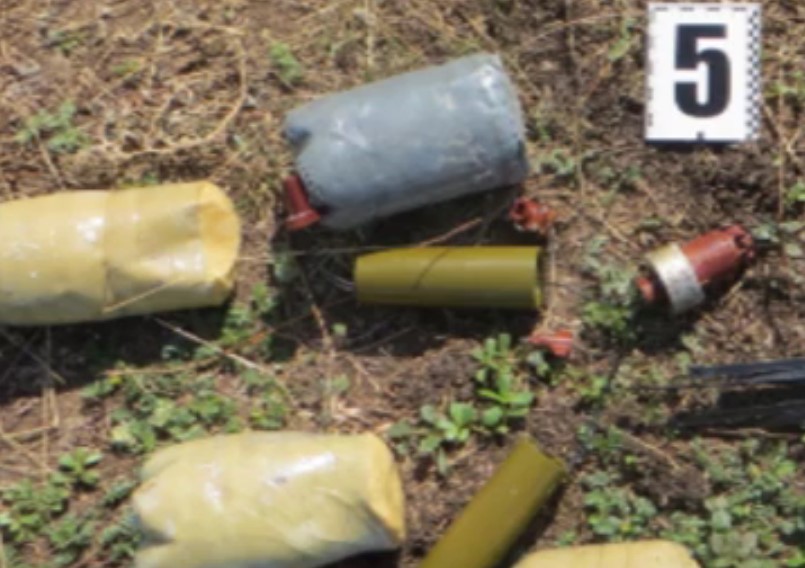 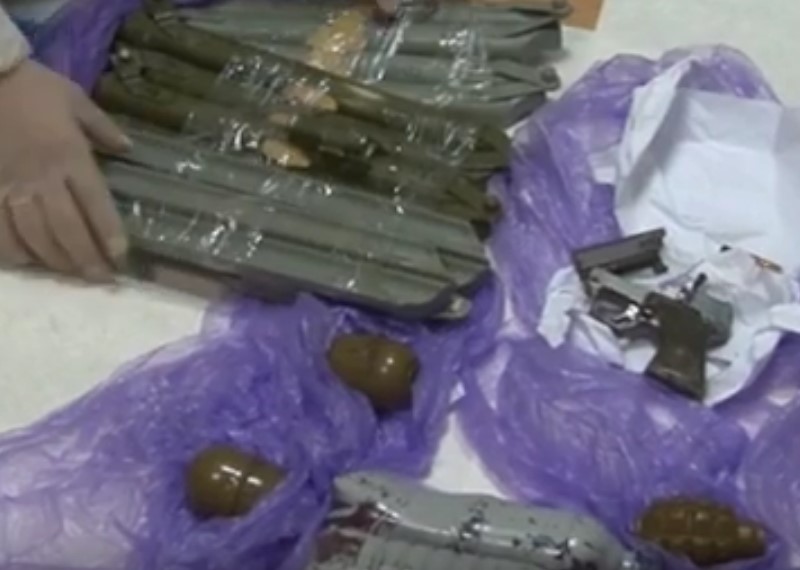 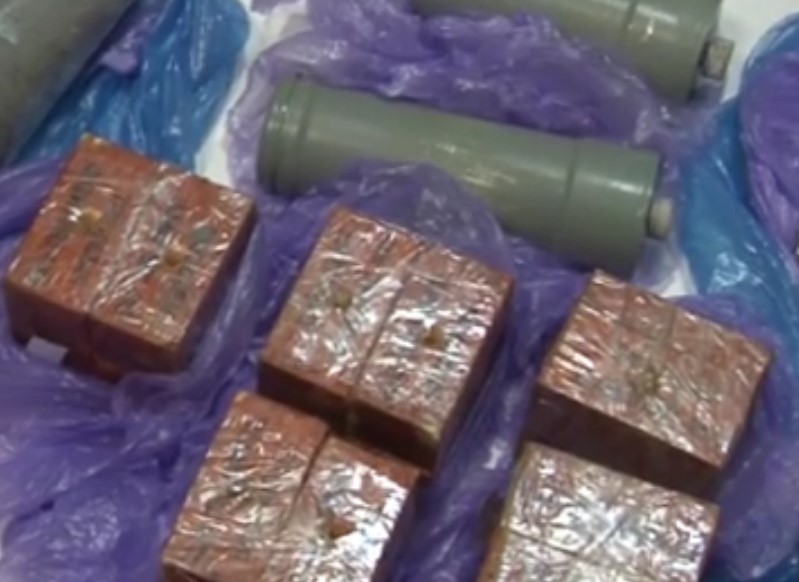 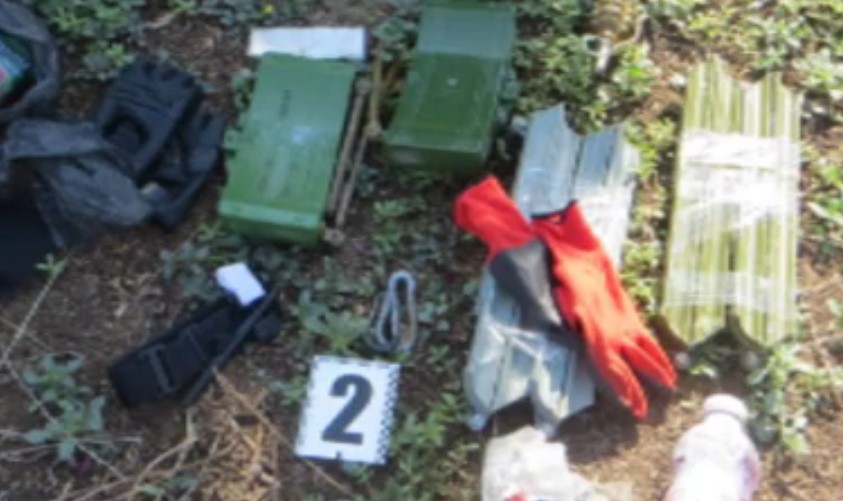 am i the only one that noticed the fat guy had to bring cookies with him? lmao

Thank you God for protecting Russia! Much evil could have been done with this quantity of equipment.

Good job taking out the trash, FSB. Enough explosive to do serious damage. Crimea Parliament is right to call this an act of war.

These acts in Crimea and the war in Donbass, the “ATO”, will continue until the Madianists, Neo-Nazis and US/EU/NATO stooges are removed from power. There is no point in pretending that negotiations in any “format” can take place with Ukrainian supremacists who have always chosen violent means.