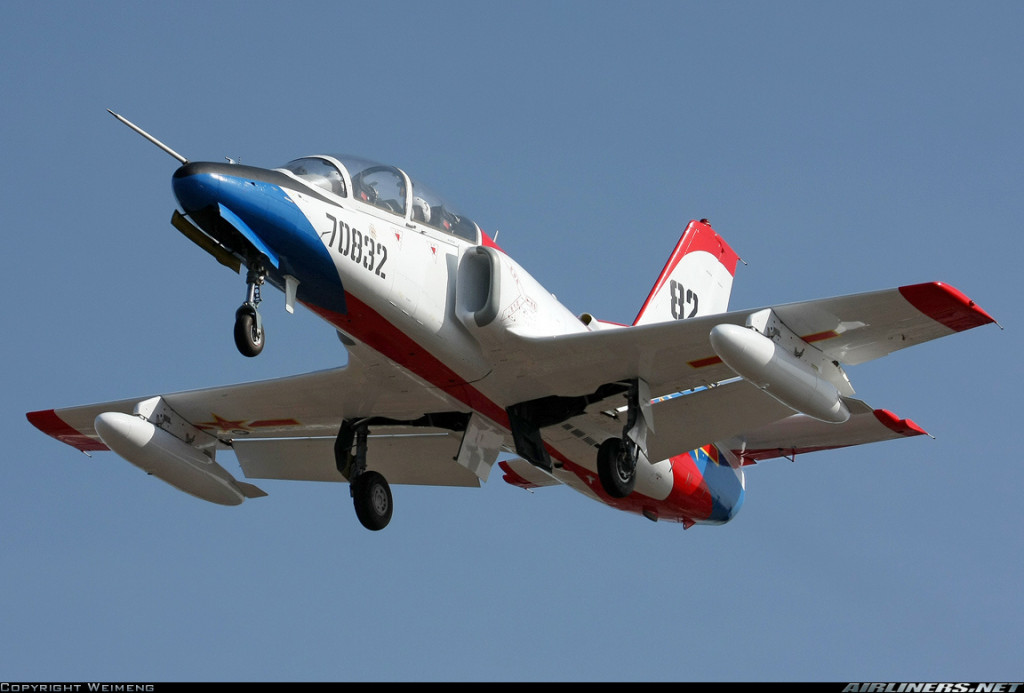 The aircraft are to replace three lost in accidents and are part of a batch of nine purchased in 2013, with the other three expected to arrive soon in Venezuela, sources told IHS Jane’s on 14 March.

Originally, Venezuela received 18 K-8Ws from January 2010 for N 15 and the Grupo Aéreo de Caza N 12 at Barquisimeto. For Grupo 12 the K-8Ws replaced the Northrop VF-5A Freedom Fighter and for Grupo 15 they replaced the Boeing (Rockwell) OV-10 Bronco, performing advanced training, light attack, and operations against illegal flights. Total value of the deal amounts US$75.53 million.

The arrival of these aircraft has not been well received by all sectors of the population, such as the deputy of the National Assembly of Venezuela Jose Guerra, who said during the regular session of the Assembly last March 15 it was “inconceivable” to acquire these aircraft while the country suffers from a shortage of basic necessities.

US prohibited the sale of Brazilian planes to Venezuela

In 2005 Venezuela wanted to buy 36 Embraer Super Tucanos, but Washington put pressure on Brazil to cancel its planned $500 million sale of these light attack and counter-insurgency turboprops to Venezuela. The Spain Herald reported that Embraer’s export submission had stated an intention to manufacture the aircraft at a plant in Florida.

It was an expectable response, given the USA’s core issue with the sale. Like the Israelis before them, the Brazilians discovered that US motives were political, not protectionist. The Super Tucanos also contain a Pratt & Whitney Canada engine that could be blocked on technology transfer grounds, and in the face of that blockage, Lula da Silva’s administration and Brazil’s Embraer opted to call off the deal. This avoided friction with the USA that might lead to technology transfer issues, or poison Embraer’s welcome in the world’s largest defense technology market.

The Hongdu JL-8 (Nanchang JL-8), also known as the Karakorum-8 or K-8 for short, is a two-seat intermediate jet trainer and light attack aircraft designed in the People’s Republic of China by China Nanchang Aircraft Manufacturing Corporation. The primary contractor is the Hongdu Aviation Industry Corporation. Its export variant, K-8 Karakorum is co-produced by the Pakistan Aeronautical Complex for the Pakistan Air Force. Operators of the K-8W also include Bolivia, Ghana, Myanmar, Namibia, Sri Lanka, Sudan and Tanzania. 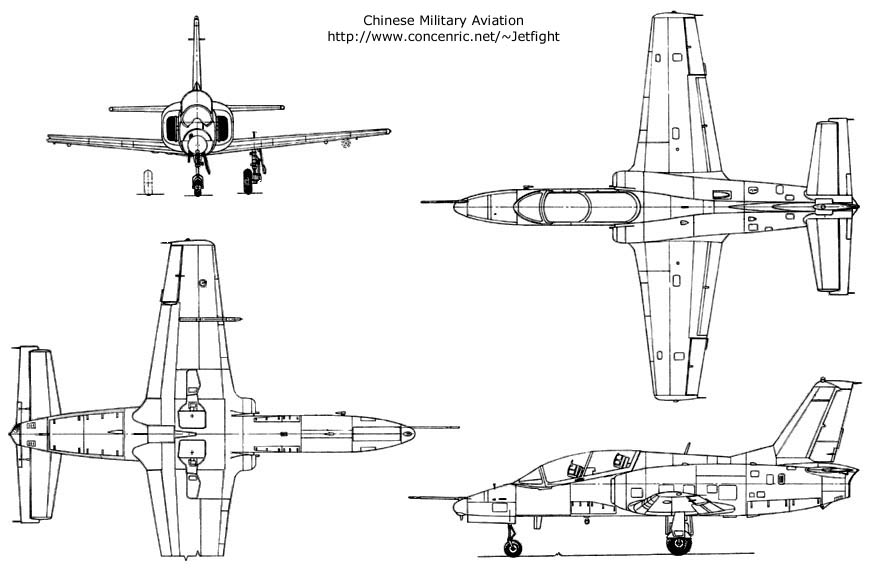