The Incirlik airbase is closed along with the airspace surrounding it. 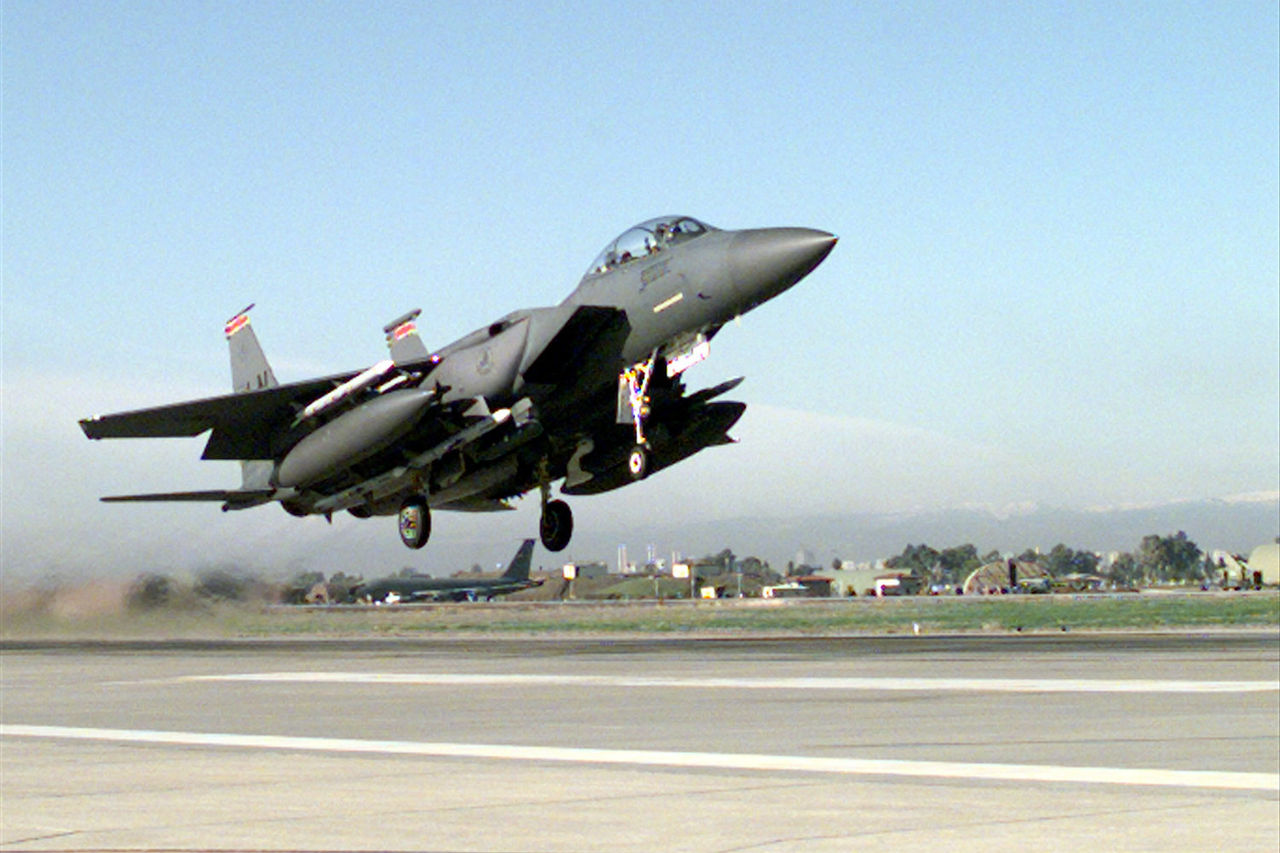 The Incirlik airbase has been closed due to the attempted coup. All movement in and out of the base have been ceased. As a result, the US aviation in charge of bombing ISIS positions cannot fulfill its duties. The Turkish authorities stated that they won’t allow any warplanes in their airspace until the anti-coup operation is finished. According to reports, soldiers from the base were part of the failed coup attempt and later arrested.

CNN reported that the power to the facility has been cut off. John Kerry, during his visit to Luxemburg, said that the US and NATO will continue their cooperation with Turkey normally.

The Incirlik airbase is also key for the US because they have B-61 tactical nuclear weapons stored in the base.

Erdogan is an Islamist who is fixing to bring Sharia Law to Turkey, as he already supports ISIS conquering Syria. The military is traditionally secular. But Erdogan is a die-hard Islamist. Overthrow the Zio-Terrorist regime of Turkey! Turkey is ISIS! They created ISIS. Turkeys military is inside of Syria genociding the Syrian people for the Israelis! The world must unite and send all help available to the Turkish coup as soon as possible! Bring REAL democracy to Turkey, instead of their dictator. The Kurd’s need to take full advantage of the situation NOW and launch Massive operations against the Zionist government of Turkey right now! https://southfront.org http://en.farsnews.com/newstext.aspx?nn=13950426001200 http://en.farsnews.com/newstext.aspx?nn=13950426000672 http://en.farsnews.com/newstext.aspx?nn=13950426001269 https://www.youtube.com/watch?v=e_VXmNm8PlU

Just as the US and it’s ‘moderate army’ are ready to mop up Raqqa, suddenly their planes were grounded. Imagine that.

The only thing the US forces are mopping are the floors.

I think Kellog and Root does that at great tax payer expense:)

Mop up raqqa?. Check your data my friend. The not even in control on manbij

I agree. I think the US has no intention of helping the Kurds or wiping out their assets. However now they have an excuse.